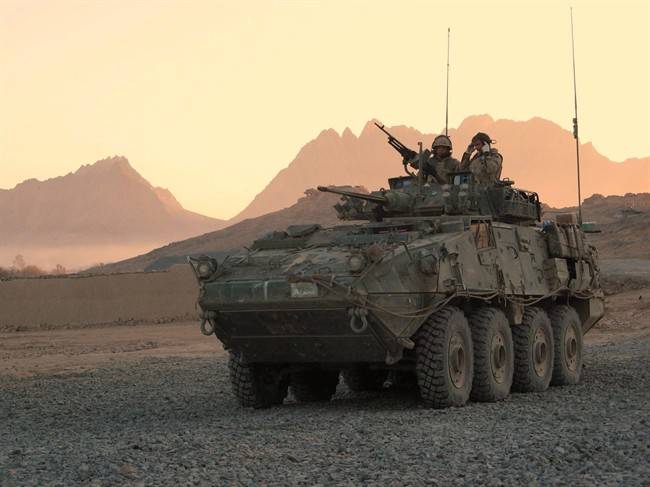 Canada has lifted its ban on military exports to Saudi Arabia amid the COVID-19 pandemic despite concerns over widespread human rights abuses by Riyadh.

Foreign Affairs Minister François-Philippe Champagne and Finance Minister Bill Morneau announced the lifting of the freeze, put in place in 2018, in a statement released just before the long weekend.

“Following the conclusion of the review of export permits to Saudi Arabia conducted by officials from Global Affairs Canada—including those related to this contract—we have now begun reviewing permit applications on a case-by-case basis,” Champagne said.

“As always, we will ensure that they comply with the aforementioned legal requirements under Canadian law and the [Arms Trade Treaty].”

The Trudeau government had announced a review of all Canada’s existing arms sales to Saudi Arabia in 2018, after reports emerged that the Saudi government was behind the murder of journalist Jamal Khashoggi.

The moratorium, however, did not affect the controversial $14-billion deal with the Kingdom to export more than 700 combat vehicles, produced by General Dynamics Land Systems-Canada at its plant in London, Ont.
The statement said the federal government would have had to pay up to $14 billion if it had cancelled the contract or disclosed its terms.

“We can confirm that the cancellation of this $14-billion contract—or even the mere disclosure of any of its terms—could have resulted in billions of dollars in damages to the Government of Canada, with potential damages amounting to the full value of the contract,” Champagne said.

“This would have put the jobs of thousands of Canadians at risk, not only in Southwestern Ontario but also across the entire defence industry supply chain.”

“The Canadian Armed Forces have our own LAV needs and these vehicles and the people who build them should be supported with sales to other jurisdictions that respect human rights.”

Experts and human rights advocates have warned there is ample evidence of Canadian made weapons, including photos and video of light armoured vehicles (LAVs) and rifles, in areas of the Kingdom and in Yemen, where human rights violations are occurring.

A Sept. 17, 2019, memo from Global Affairs to former foreign affairs minister Chrystia Freeland acknowledged the Kingdom had been accused of “gross violations of international human rights and humanitarian law due to its role leading a military coalition in Yemen.”

The memo claimed there is no proof Canadian weapons were being used to commit war crimes in Yemen.

“There is no evidence or credible reporting that would link any Canadian exports (eg. ground vehicles, sniper rifles) to contraventions of international humanitarian law in Yemen,” the memo said.

“This is in marked contrast with exports from [REDACTED] whose military exports can be directly traced to the Saudi coalition air campaign and naval blockade.” 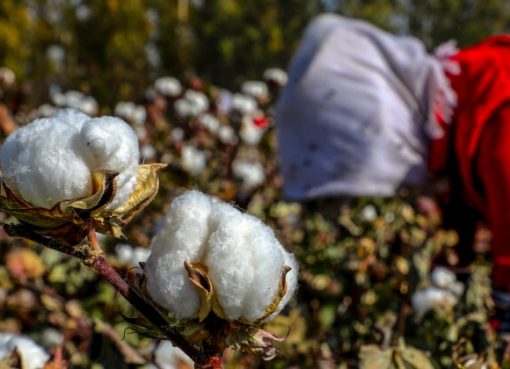 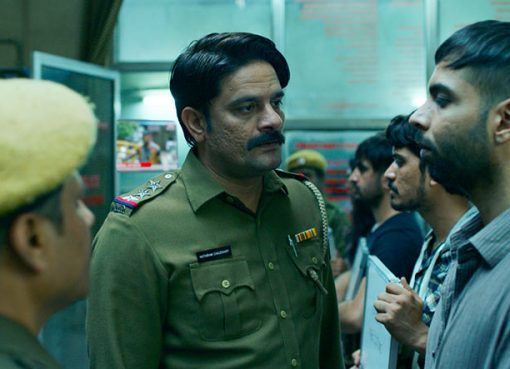 The Human Cost of Chinese Military Outposts in SCS

China's militarization of 20 outposts in the Paracel Islands and seven in Spratly Islands in the contested South China Sea (SCS) over the last decade has been an issue of grave concern, not only for t
Read More