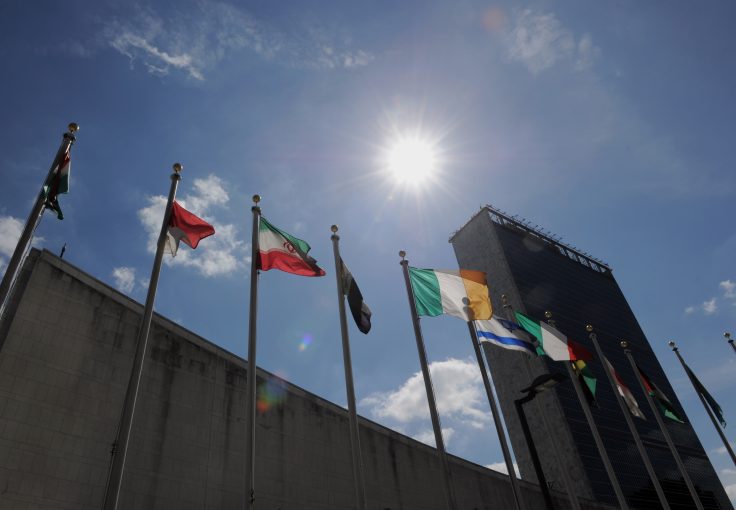 China has been appointed to an elite United Nations human rights group despite the country’s routine abuse of human rights, stifling of free speech, and imprisonment of dissidents.

Jiang Duan, a minister at China’s mission to the U.N., was selected to serve on the U.N. Human Rights Council’s Consultative Group, a five-nation body that plays a key role in selecting human rights investigators who will oversee abuses across the globe.

With a spot on the committee, China will be in a prime position to thwart investigations into its own human rights abuses.

“Allowing China’s oppressive and inhumane regime to choose the world investigators on freedom of speech, arbitrary detention, and enforced disappearances is like making a pyromaniac into the town fire chief,” Hillel Neuer, executive director of U.N. Watch, an organization dedicated to performing oversight work on the U.N., said in a statement.

As a member of the Consultative Group, China will help select people to “investigate, monitor, and publicly report” on human rights issues, according to U.N. Watch. This includes matters of free speech and religion.

“How can China be involved in choosing the U.N. special rapporteur on the protection of freedom of opinion and expression, when the regime routinely imposes draconian censorship, and seeks to shut down dissenting voices?” Neuer asked.

The position will increase China’s influence at the U.N., where it has been a constant critic of U.S. actions, including its sanctions on Iran and push to hold human rights violators accountable.

The U.N. is “voting itself into irrelevance and oblivion,” Rabbi Abraham Cooper, associate dean of the Simon Wiesenthal Center, told the Free Beacon in reaction to China’s appointment. “Until it puts China in docket for human rights outrages, the U.N. will continue to mock core values upon which it was founded.”

The selection also comes as China faces backlash for lying about its number of coronavirus infections and deaths. A portion of its work on the U.N. body will be focused on health-related issues. 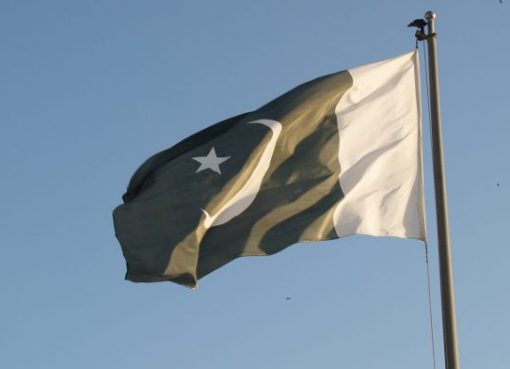 Islamabad, Pakistan: Pakistan Army continues to provide the safe zone for the Al Qaeda and the Taliban because of which these organisations are getting stronger and have captured almost 90% of the bor
Read More 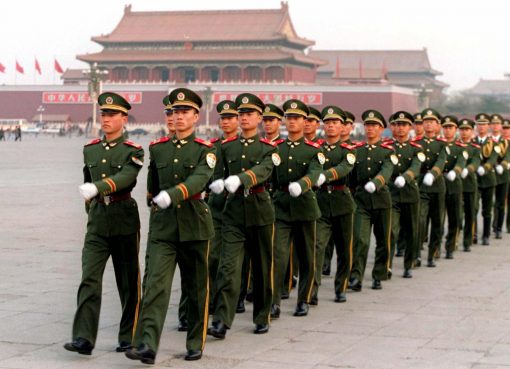