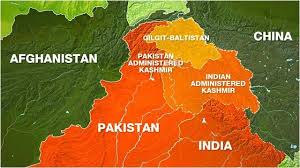 New Delhi: A political and human right activists from Gilgit-Baltistan and Pakistan occupied Kashmir (PoK) called Islamabad’s move to hold election illegal and unconstitutional’ and urged people to boycott it. Gilgit-Baltistan, a part of the former state of Jammu and Kashmir, has been under Pakistan`s occupation since 1947.

A seven-member bench of Pakistan Supreme Court recently allowed the Imran Khan government in Pakistan to amend the government of Gilgit Baltistan order 2018 to conduct the general election this year.

“Under the present circumstances, there can be no free and fair elections in Pakistani-occupied Gilgit Baltistan. Unless the colonial order Schedule 4 and Anti-Terrorism Act are abolished and our political prisoners are released, the people of Gilgit Baltistan should boycott any such activity that is sponsored by Pakistan,” said Amjad Ayub Mirza, a rights activist from Mirpur of PoJK and now settled in the UK .

India has already issued strong protest with the Islamabad against the Pakistan Supreme Court order to hold an election in ‘Gilgit-Baltistan’.

“It was clearly conveyed that the entire Union Territories of Jammu and Kashmir and Ladakh, including the areas of Gilgit and Baltistan, are an integral part of India by virtue of its fully legal and irrevocable accession. The government of Pakistan or its judiciary has no locus standi on territories illegally and forcibly occupied by it. India completely rejects such actions and continued attempts to bring material changes in Pakistan occupied areas of the Indian territory of Jammu & Kashmir. Instead, Pakistan should immediately vacate all areas under its illegal occupation,” the MEA had said in a statement.

The Pakistan government has banned several groups in recent time who voice an opinion against Pakistan atrocities in PoJK and other regions. Groups like the Jeay Sindh Qaumi Mahaz (JSQM), Sindhudesh Revolutionary Army (SRA) and Sindhudesh Liberation Army (SLA) were banned under the Anti-Terrorism Act of 1997. These groups are fighting for historical, political, economic and human rights of Sindhi people and have been victims of state human rights violations, according to the World Sindhi Congress.

Meanwhile, the Indian Meteorological Department (IMD) has included regions of Gilgit-Baltistan and Muzaffarabad, territories currently under Pak occupied Kashmir (PoK), in its daily weather bulletin. The IMD has now included this addition in the Jammu and Kashmir meteorological subdivisions. The news of adding regions of POK into the Indian weather forecast came after Pakistan Supreme court’s decision to allow Islamabad to hold elections in Gilgit-Baltistan. 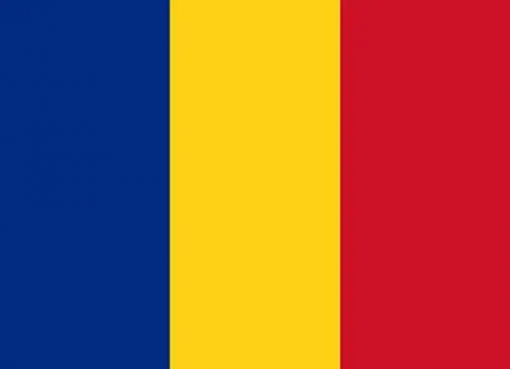 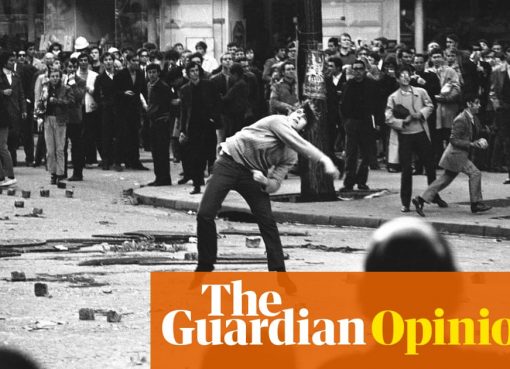 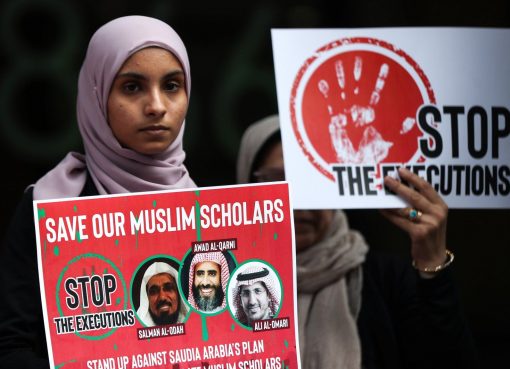 Saudi Arabia put to death 184 people in 2019 - a record number for the kingdom - despite a decline in executions worldwide, Amnesty International says.The number of executions also doubled in Iraq to
Read More