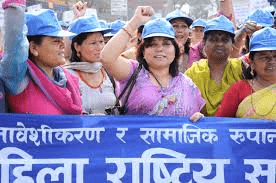 35
SHARES
ShareTweet
Advertisement
The murder of six young members, including a 12-year-old girl, of the persecuted Dalit minority has prompted the United Nations to reach out to Nepal to launch an independent investigation of the case which sparked outrage in the Himalayan country.
Last week a group of young friends was chased and attacked by a village mob, incensed that one of the boys was planning to marry a girl from a different caste.
According to reports, they were forced to jump into a river in western Rukum district where at least five of them drowned, while the sixth is still missing.
The tradition of “untouchability” and mistreatment against the low-caste Dalits, who make up around 13% of Nepal’s population, persists even though discrimination is formally outlawed.
Police have so far arrested 20 people over the attack, including a local government official accused of participating.
In another incident on the same day, the body of a 12-year-old Dalit girl was found hanging from a tree in the southern district of Rupendehi.
She had been killed after she was forced to marry her alleged rapist from a different caste, the United Nations said.
“Despite constitutional guarantees, impunity for caste-based discrimination and violence remains high in Nepal,” U.N. high commissioner for human rights Michelle Bachelet said in a statement calling for an independent investigation into the deaths.
The deaths have sparked an outcry on social media and in Nepal’s Parliament.
A small group defied the coronavirus lockdown in capital Kathmandu to stage a demonstration against the killings.
“These horrific deaths exemplify the discrimination and violence that Dalits continue to face in Nepal,” said Amnesty International’s Nirajan Thapaliya.
Government spokesman Kedar Nath Sharma said authorities were investigating the attack in Rukum.
Dalits in Nepal are frequently banned from entering temples or drinking from communal wells and inter-caste marriages are often frowned upon.
Related tags : Dalits discrimination Nepal United Nations untouchability 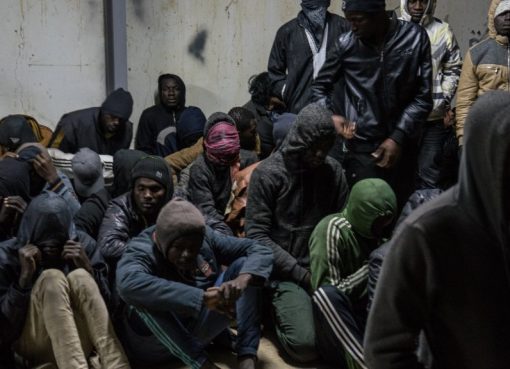 Mohammed was one of the hundreds of other migrants held by human traffickers in Libya. He was forced for weeks by armed men forced to make a daily phone call to his family to plead for ransom money. O
Read More

A European think tank has said that Pakistan is one such country that has gone beyond its territory to harass and intimidate its citizens settled abroad, adding that repressive regimes tend to use vio
Read More 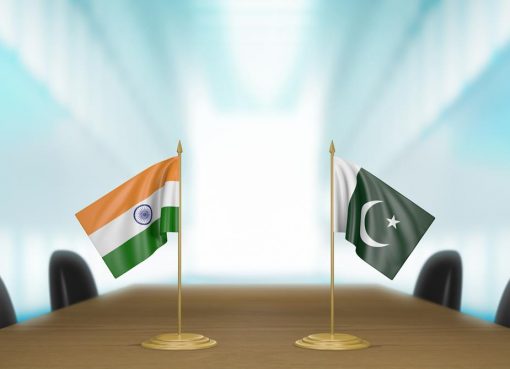 During the 46th session of the United Nations Human Rights Council (UNHRC), India said that the rights council must hold Pakistan accountable for its state-sponsored and supported grave violation of h
Read More