39
SHARES
ShareTweet
Advertisement
People of Balochistan have taken to the streets to demand justice for four-year-old Bramsh, who was shot along with her mother in Turbat city by Pakistan Army-backed criminals.
Baloch people worldwide also joined the protest by launching online campaign #JusticeForBramsh on social media.
On May 31, some criminals barged into the house of Malik Naz in Dannuk area and started firing. Naz was shot dead and her four-year-old daughter Bramsh got seriously injured.
After hearing the gunshots, the residents captured one of the criminals, identified as Altaf Mazar. Altaf revealed the link between his gang with a group of ‘death squads’.
Death Squads is the term used for groups which are supported by Pakistan Army and intelligence agencies, the ISI and MI. These groups are being outsourced by the Army for killing and abducting Baloch people.
“We were still confused whether these men were there for the sole purpose of committing robbery or to forcefully ‘disappear’ a person,” said a relative of deceased.
Baloch human rights organizations report more than 8,000 extrajudicial killings and over 45,000 people as victims of enforced disappearances in the province.
Thousands in the region are internally displaced because of armed conflicts and army operations.
The Pakistan Army continues to carry out atrocities on the people, targeting intellectuals, especially journalists, students and political activists, according to human rights activists.
They believe Balochistan is one of the world’s most violent conflict zones that continues to remain in the grip of Pakistani troops.
Related tags : Balochistan Bramsh Human Rights ISI Pakistan Pakistan army 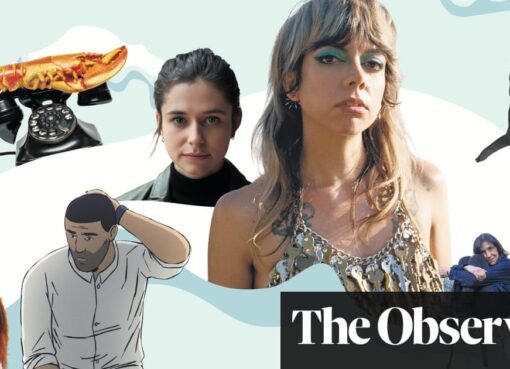 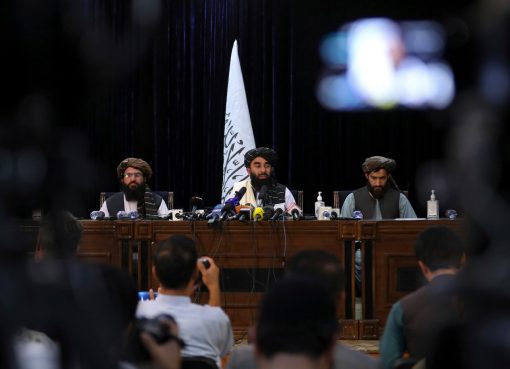 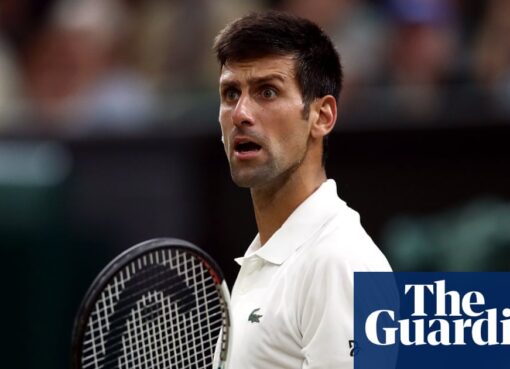