25
SHARES
ShareTweet
Advertisement
Indonesia slammed China for the abuse of its fishermen by a Chinese fishing company that allegedly kept Indonesian fishermen as virtual slaves, leading to the deaths of at least three of them.
As many as 49 Indonesian fishermen, ranging from 19 to 24 years old, were forced to work an average of over 18 hours a day on at least four Chinese fishing boats, Foreign Minister Retno Marsudi told a video conference from the capital, Jakarta.
Marsudi said some of the fishermen were either not paid at all or did not receive the amount they had agreed to. The tireless work and poor conditions on the ship caused illnesses among the crew members, killing at least three Indonesians, whose bodies were cast overboard into the Pacific Ocean, she said.
“We condemn the inhuman treatment against our crew members working at the Chinese fishing company,” Marsudi said. “Based on the information from the crews, the company has violated human rights.”
Marsudi said almost all of the fishermen were repatriated to Indonesia from four Chinese fishing vessels after undergoing a mandatory coronavirus quarantine at a hotel in the South Korean city of Busan, where their boats were docked after 13 months at sea.
The move came after videos released by local media in South Korea drew a public outcry.
On May 5, an unidentified Indonesian fisherman told the South Korean television station MBC about the unfair treatment the crew members received while working on the Chinese boats. The station also aired a video that showed the dead body of another Indonesian fisherman being thrown overboard one of the vessels.
Two other Indonesian fishermen who had previously died were also cast overboard, the fisherman said, adding that some crew members were sick for over a month but received no medical care.
The crew members received less than $300 for a full year’s work as opposed to the $300 per month that their contract had called for, according to a group of Indonesian lawyers who represented 14 of the 49 fishermen.
Chinese government has paid special attention to the case and authorities from the two countries will set up a joint investigation into the allegations against the Chinese fishing company.
“We will ensure that the company has to fulfill our crews’ rights,” she said.
As the result of an Associated Press investigation in 2015, about 4,000 foreign fishermen, mostly from Myanmar, were rescued and freed after being stranded on several remote eastern Indonesian islands, including some found to have been enslaved for years.
The treatment of both the Myanmar and Indonesian fishermen falls under the U.S. government’s definition of slavery, which includes forcing people to keep working even if they had signed up for the jobs, or trafficking them into situations where they are exploited. 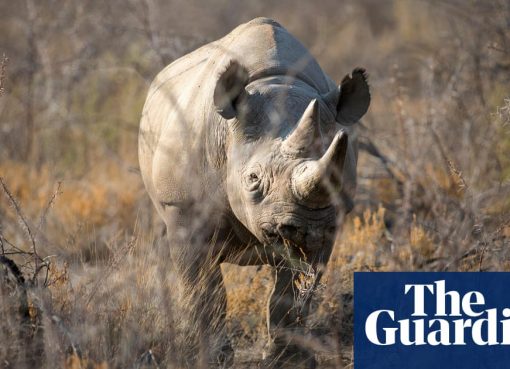 A French court has convicted eight men including members of an Irish crime gang for trafficking rhino horn and ivory between Europe and east Asia. Four men – three Irish and one English – said to be
Read More 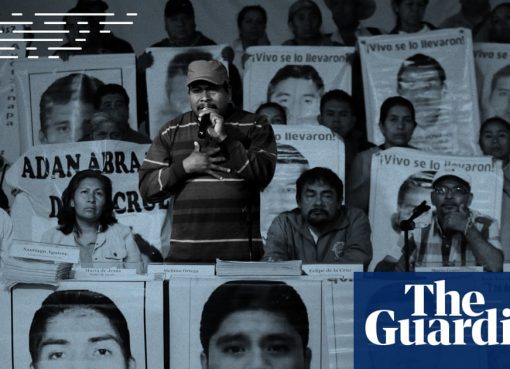 Show caption Melitón Ortega, father of one of the missing students from Ayotzinapa teacher training college, speaks alongside other relatives in Mexico City in 2015. Composite: Guardian Design/Reuters
Read More