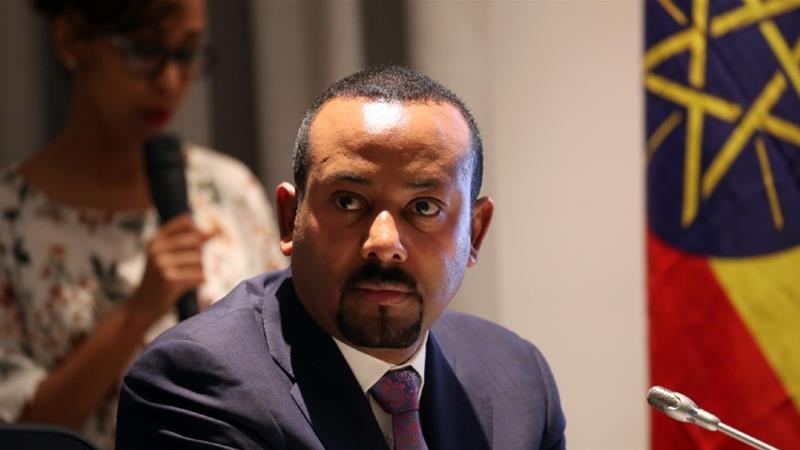 39
SHARES
ShareTweet
Advertisement
State and local authorities in Tulsa, Oklahoma should provide reparations for the 1921 Tulsa Race Massacre, when a white mob killed several hundred black people and destroyed a prosperous black neighborhood, Human Rights group said in a report on Friday.
“No one has ever been held responsible for these crimes, the impacts of which black Tulsans still feel today,” says the report, titled “The Case for Reparations in Tulsa, Oklahoma: A Human Rights Argument.”
“Efforts to secure justice in the courts have failed due to the statute of limitations. Ongoing racial segregation, discriminatory policies, and structural racism have left black Tulsans, particularly those living in North Tulsa, with a lower quality of life and fewer opportunities,” it said.
The 66-page report details the destruction that left hundreds of people, most of them black, dead and more than 1,200 black-owned houses burned in Tulsa’s Greenwood neighborhood, then known as “Black Wall Street.”
The Human Rights Watch has argued that beyond the physical destruction, the state and city government created polices of structural racism that kept black people in Tulsa from prospering.
“Generations of black Tulsans, especially massacre survivors and their descendants, have endured cumulative economic and moral losses and an inescapable cycle of pain,” said Dreisen Heath, the U.S. program advocacy officer at Human Rights Watch and author of the report.
“Reparations are the right thing to do, and the city of Tulsa and state of Oklahoma have the power to repair a century of harm,” he opined.
The massacre — one of the worst incidents of racial violence in U.S. history — began on May 31, 1921, when a white mob descended on Greenwood, an African American community so prosperous it was called Black Wall Street. Over the next 48 hours, historians believe as many as 300 black people were killed and more than 10,000 were left homeless, after businesses and homes were burned to the ground. There were reports of airplanes flying above Greenwood and dropping kerosene bombs.
Witnesses recounted seeing white mobs looting the homes of black people and setting the houses on fire. “They tried to kill all the black folks they could see,” a survivor, George Monroe, recalled.
Some said bodies were thrown into the Arkansas River or buried in mass graves.
On June 1, 1921, martial law was declared. Troops rounded up black survivors and detained them in camps throughout the city.
“Government officials committed no public money to help Greenwood rebuild,” Human Rights Watch reported.
“Rather, they impeded rebuilding, even rejecting offers of medical and reconstruction assistance from within and outside Tulsa,” it said.
The city was scheduled to begin digging of “mass graves” at Oaklawn Cemetery in April, but the excavation was postponed by the covid-19 pandemic. Officials said they will reschedule the dig when it is safe for scientists to travel.
Related tags : Human Rights Oklahoma Tulsa Race Massacre US

Fear Spreads in Kabul as Taliban Take Charge The day after the Afghan president fled and the Taliban installed themselves in the presidential palace, uncertainty reigned. Kabul’s airport was reopened
Read More
May 3, 20210

Hong Kong: First untraceable mutant is found in city of after which the people of that block were evacuated overnight. On which Hong Kong’s top public health adviser has warned that country might
Read More 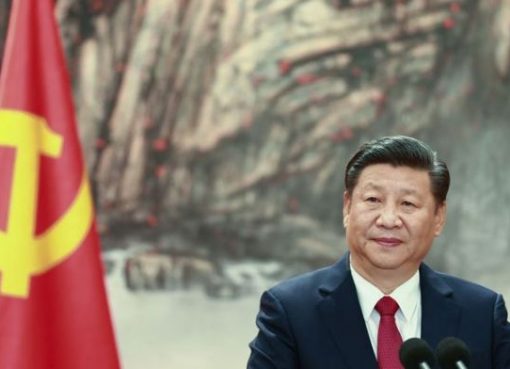 China is the biggest captor of journalists, claims RSF

Reporters Without Borders (RSF) has released a new report titled 'The Great Leap Backwards of Journalism in China". In this report RSF called out China as the world's biggest captor of journalists
Read More

The irony of American #freedom and #humanrights. #ChinaCanvas . .

@seanfeucht Yes, because deciding what someone can & cannot do with their bodies should not be a constitutional right.

It should be a human right. So thank you, for being the necessary evil that drives us forward to the next step of human rights. You are the pharisee of old #HumanRights

@KagutaMuseveni Democracy demolish and #HumanRights abuses by some of the African leaders at #CHOGM2022 was not talked about.

Where does this leave the future of both Human Rights and democracy towards the #Commonwealth countries and British Mr. @BorisJohnson?
Cc. @UN

@jv_uk2011 unfortunately if he changes all the rules, takes our #HumanRights as he has with our right to #Protest which comes into play 28th June & stronger police powers & fact hes scrapped the Election Commission an independent body who oversees election. We could see #ToryDictatorship