21
SHARES
ShareTweet
Advertisement
In a recent report, the Human Rights Commission of Pakistan (HRCP) again brought to the limelight forced conversions of minorities in Pakistan. It estimated that about 1,000 non-Muslim girls are forcibly converted to Islam in the country annually.
Last week alone, local newspapers in Pakistan reported seven cases of forced conversion in Pakistan. Four of them – Suntara Kohli, Bhagwanti Kohli, Aisha Megwad and Priyanka Kumari – were Hindu and all of them still teenagers. But their stories are far from exceptional here.
Many of these girls belong to the Hindu community in Sindh, where most of Pakistan’s eight million Hindus live. Locals claim that such abductions are so common they affect ‘every other family’, with a vast majority of those targeted underage. Some victims are as young as 12 years old.
Despite all this, there is no law dedicated to curtailing the relentless spree of forced conversions. In 2016 and 2019, two such bills were tabled and shot down. Among other clauses, the bills demanded that the minimum age for changing one’s religion be set to 18 years, jail terms be sanctioned for anyone guilty of coercion, and a 21-day period in a safe house be mandated for the person seeking conversion to ensure that the decision has been taken out of free will.
Turning down the first bill against forced conversion, former Sindh governor Saeeduzzaman Siddiqui, said: ‘When Hazrat Ali [the fourth caliph in Sunni sect, and the first imam for the Shia] can convert to Islam at a young age [9 years], why can’t Hindu girls?’
In Pakistan, laws barring forced conversions have been deemed ‘un-Islamic’ by some for trying to set an age limit for embracing Islam.
A similar Islamist resistance has long been held against attempts to eradicate child marriage in Pakistan, with the Council of Islamic Ideology citing Prophet Muhammad’s marriage to six-year-old Aisha, as narrated in hadiths (compilations of the prophet’s sayings).
Even though Pakistan managed to finally pass legislation against child marriage last year, courts continue to allow forced conversion and marriage of underage girls in blatant defiance of the law. This is especially true in Sindh where the Child Marriages Restraint Act has been in place since 2013.
Yet these widespread failures of law and enforcement are in stark contrast to the state’s unflinching position on individuals willingly wanting to leave Islam. The registration policy of Pakistan’s National Database and Registration Authority, under the ‘Religion Change’ clause notes: ‘Once declaration/undertaking of being Muslim has been made… modification in Religion from Islam… shall not be allowed.’
The clause is in line with Pakistan’s Islamist hudood laws, which carry barbaric punishments such as stoning to death, with the penal code upholding capital punishment for offences against Islam.
While the death penalty isn’t explicitly mandated for apostasy in the Pakistan Penal Code, it is interpreted as a capital crime.
As a result, Pakistani atheists live under constant fear of death given that many have been lynched and imprisoned over unsubstantiated allegations of blasphemy. The menace has increased since 2017, when the state initiated a full-fledged crackdown on atheism: secular bloggers were abducted, the government ran ads urging people to identify blasphemers among them, as the highest judges declared them ‘terrorists’.
Presiding over this grim situation is Imran Khan, who has spent much of his energy extricating ‘Islamophobia’ around the world. He would be well advised to note that Pakistan’s treatment of dissenting Muslim voices and the ‘wrong kind of Muslims’ is arguably more ‘Islamophobic’ than many of the countries he accuses of the same.
Indeed his backers, the all-powerful Pakistan Army, have had a leading role in the country’s Islamisation. Khan’s political opponents have similarly been complicit, with even the self-proclaimed liberal Pakistan People’s Party doing little to distance itself from individuals orchestrating forced conversions in Sindh.
Related tags : Hindu Imran Khan Islam muslims Pakistan religious freedom Sindh 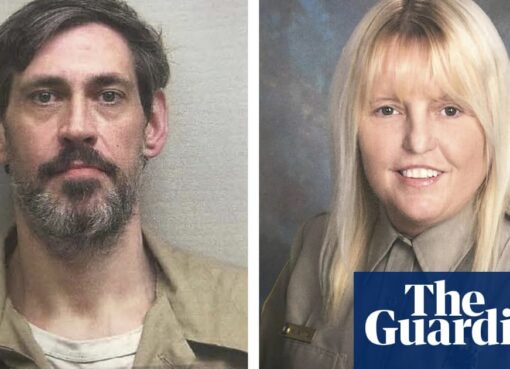 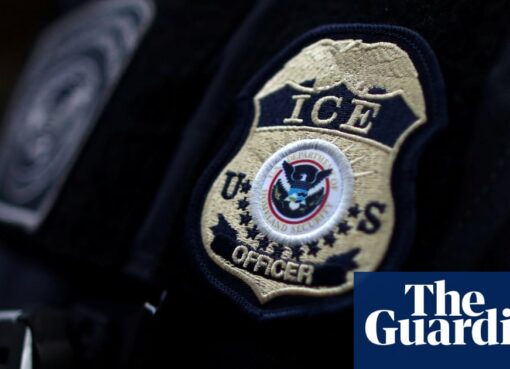 Cameroonian asylum-seekers deported by the Trump administration suffered imprisonment, torture and rape on their return, and many were forced in to hiding or fleeing the country once more, according t
Read More