The world community has not turned a blind eye to the suffering of Uighurs at the hands of Chinese authorities. Continuous endeavours are being made to ensure the end of repression at the earliest.

In a recent report on International Religious Freedom, top U.S. State Department officials singled out China as one of the world’s worst offenders of religious freedom because it had subjected religious minorities to imprisonment and forced labour.

The report, released on June 10, highlighted that more than 1 million Uighurs, ethnic Kazakhs, Hui and members of other Muslim groups as well as Uighur Christians have been held in internment camps in Xinjiang.

It further mentioned that those being held have been subjected to “forced disappearance, political indoctrination, torture, physical and psychological abuse, including forced sterilization and sexual abuse, forced labor, and prolonged detention without trial because of their religion and ethnicity”.

On May 14 this year, US Senate unanimously passed the Uighur Human Rights Policy Act 2020 endorsing sanctions on Chinese government officials involved in atrocities against the Uighur Muslims holding the Chinese Communist Party accountable for it.
Another bill called “The Uighur Forced Labour Prevention Act” targeted at stopping import of goods manufactured through forced labourers, including Uighurs, is waiting for approval in the US Congress.

A total of 82 organizations, mostly Tibetan and Uighur NGOs, in a joint letter issued to the President of United Nations Human Rights Council (UNHRC), on April 15, expressed disappointment over the nomination of Jiang Duan, a Chinese Diplomat, as member of the Human Rights Consultative Group for the period April 2020-March 2021.

The letter urged Asia-Pacific region members of the UNHRC to reconsider the composition of the ‘Consultative Group’ by withdrawing nomination of Jiang Duan.

Similarly throughout 2019, multilateral forums called on the government of China to end attacks on Islam and egregious religious repression of Muslims.

US Secretary of State Michael Pompeo called on the Chinese government to immediately release all those who were arbitrarily detained and to end its draconian policies that have terrorized its own citizens in Xinjiang.

“The Chinese Communist Party is ordering religious organizations to obey CCP leadership and infuse communist dogma into their teachings and practice of their faith,” Pompeo had said.
Sam Brownback, US Ambassador-at-large for religious freedom, has repeatedly highlighted the repression of the Uighurs in forums from Poland to Taiwan.

In July 2019, 25 countries issued a joint statement on Xinjiang at the UN Human Rights Council followed by Amnesty International’s joint letter with four other human rights organizations to the UN Secretary General, urging the UN to step up pressure on China to end mass detentions in Xinjiang.

In November 2019, twelve human rights experts published an extensive critique of China’s misuse of terrorism legislation, highlighting multiple serious human rights violation in Xinjiang.
In light of the recent developments, the Human Rights Council and UN member countries should publicly and collectively call for objective, independent and expert information on the situation in Xinjiang. Concerned governments should further press China to cease all policies that target the Turkic Muslim community.

States should also act to ensure collective attention to the ongoing rights crisis in Xinjiang. The United Nations Human Rights Council must address the worsening human rights crisis in the Xinjiang region in the north-western China as a matter of priority. 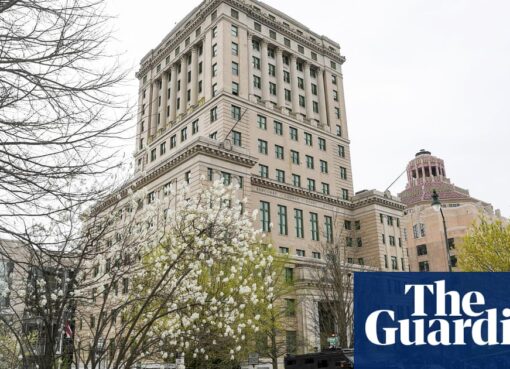 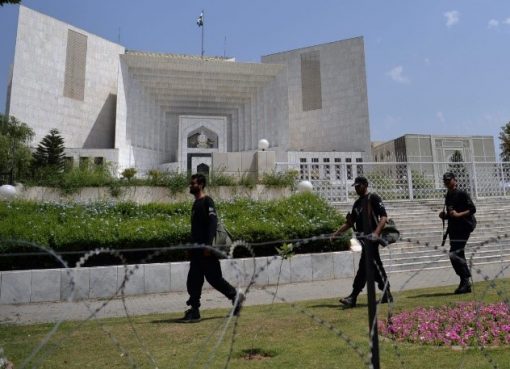 Regime A verdict given by supreme court judge brought questions on his wealth.

The Supreme Court judge Isa and his wife had to face unjust inqueries about their wealth as he gave verdict to famous Faizabad sit-in in 2019. For any common judge, it would not have been possible to
Read More 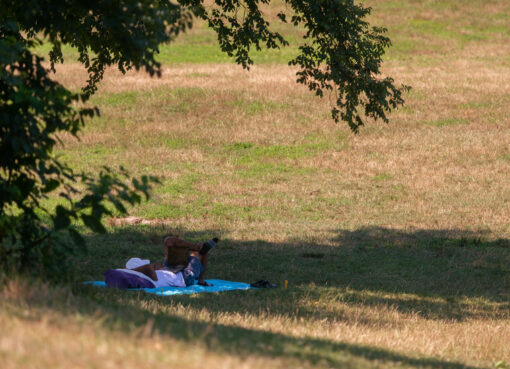 When the rain came, Diana Amburgey was in her double-wide trailer across from the gas station she managed in Hindman, Ky., packing for a Florida vacation. At 65, she had never learned to swim and was
Read More