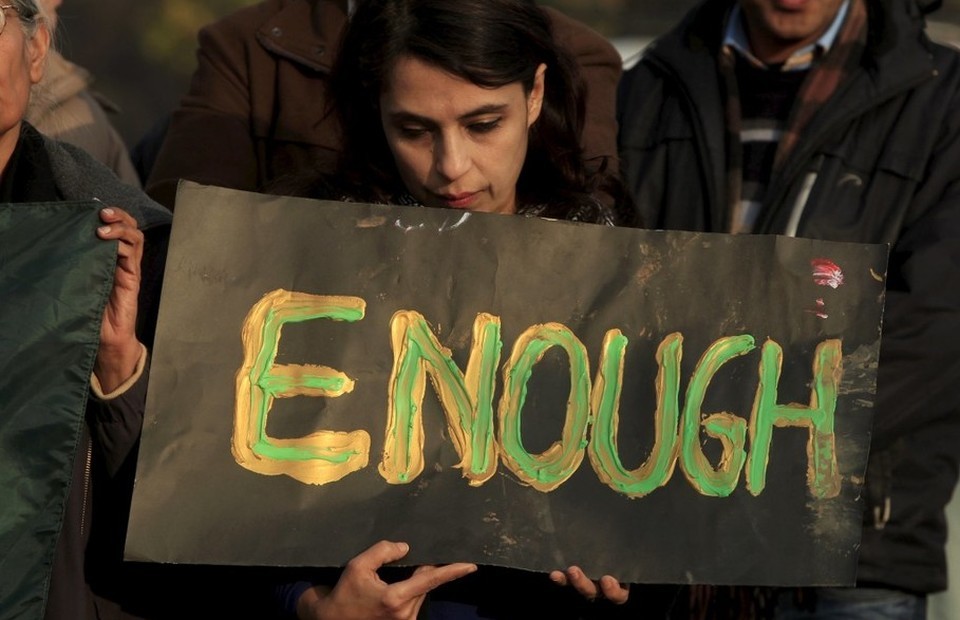 46
SHARES
ShareTweet
Advertisement
Gianna Gancia, Member of the European parliament has called on all women in positions of responsibility in the decision making processes, at all government levels, to demand that the Pakistani government create policies to prevent violence against women and girls, to protect victims of these crimes and to prosecute the perpetrators of abuse and trafficking.
“As Italian and European women, whilst we continue to strive for equality and parity, it would be unimaginable to face the reality of life for women and girls in Pakistan,” Gancia said.
Pakistan is ranked by the Global Gender Gap Index 2018 as the sixth most dangerous country in the world for women and the second worst in the world (ranked 148th) in terms of gender equality.
Sexual crimes, domestic violence, abductions, forced conversions and the trafficking of women and girls is rapidly rising.
Although Pakistani society discourages reporting, White Ribbon Pakistan reports that 47,034 women faced sexual violence, over 15,000 cases of honour crimes were registered, and over 5,500 kidnappings of women took place between 2004 and 2016.
The US State Department in its 2018 Trafficking in Persons report, stated “The Government of Pakistan does not fully meet the minimum standards for the elimination of trafficking.”
“The Federal Investigation Agency of Pakistan, UN Women and other agencies estimate that the numbers of victims of trafficking in Pakistan run into the thousands,” she said.
In June 2019, she added, Pakistani investigators compiled a list of 629 girls and women from across Pakistan who had been sold as brides to Chinese men and taken to China.
“This is a fraction of the real number. The 31 Chinese nationals charged in connection with trafficking were acquitted by the Pakistani court in Faisalabad. It was acknowledged that due to China-Pakistan Economic Corridor (CPEC) trade links, the Pakistani government officials neither wanted the publicity nor the prosecutions nor made any efforts to stop the crimes,” Gancia said.
She noted that Pakistan’s Christian minority are a specific target of trafficking, slavery and forced-conversions.
“Christians are targeted because they are one of the poorest communities in Muslim-majority Pakistan. The trafficking rings, made up of Chinese and Pakistani middlemen pay bribes to families to sell their daughters.
“It is said that brokers can make between €25,000 and €65,000 from the groom, of which only about $1,500 is given to the family. After the sale, the girls face a life of abuse, slavery and even prostitution in many cases,” she said.
Omar Warriach, Amnesty International’s campaigns director for South Asia, said “It is horrifying that women are being treated this way without any concern being shown by the authorities in either country. And it’s shocking that it’s happening on this scale.”
Gancia said that despite new legislation enacted to protect and promote women’s rights in Pakistan, “usually created as a result of international pressure and Pakistan’s desperation to hold on to EU aid and trade preferences, the violence against women and girls continues to escalate”.
“Where the laws have managed to pass the objections of the Islamic fundamentalists within the government, and then watered down by the Islamic mullahs, those enacted laws are then not implemented,” she said.
UNICEF says that “Children in Pakistan are vulnerable to many forms of violence and exploitation. 30 years after Pakistan ratified the Convention on the Rights of the Child (CRC), no public coordinated child protection case management and referral system, as aligned with international standards, has been established.”
Pakistan has ratified the Convention on the Elimination of All Forms of Discrimination Against Women (CEDAW) yet “it fails to safeguard its women and children”, Gancia said.
“Girls’ childhoods and their futures are devastated, women live in constant fear of oppression and abuse. The government, and Pakistani Prime Minister Imran Khan, need to exhibit strong will to tackle these grave crimes if they are to gain any respect from countries other than China,” she asserted.
Given this systemic problem, and the failure of the Pakistani state to protect their female citizens, Gancia called on all women in positions of power, at national government levels and at European and international levels, to demand that the Islamic Republic of Pakistan create policies to be implemented to prevent violence against women and girls, to protect victims of these crimes and to prosecute the perpetrators of abuse and trafficking.
“Pakistan’s failure to not only respect its international obligations, but to also fail to protect its women and girls, means it should face global sanctions,” she concluded.
Related tags : children crime against women Pakistan sexual harassment women 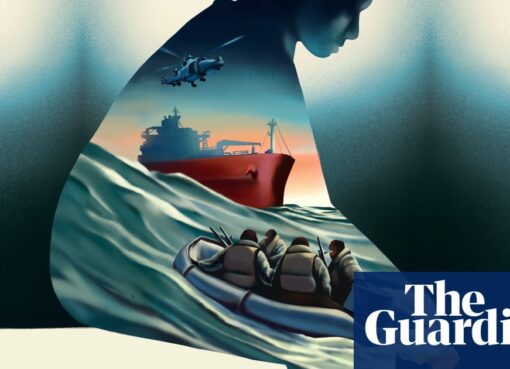 Seven stowaways and a hijacked oil tanker: the strange case of the Nave Andromeda

Shortly after 9am on 25 October 2020, the captain of the Nave Andromeda sent out a distress call. The crude oil tanker was situated six miles off the coast of the Isle of Wight, close enough to be vis
Read More 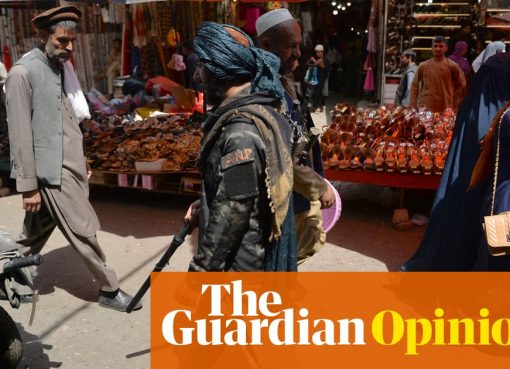 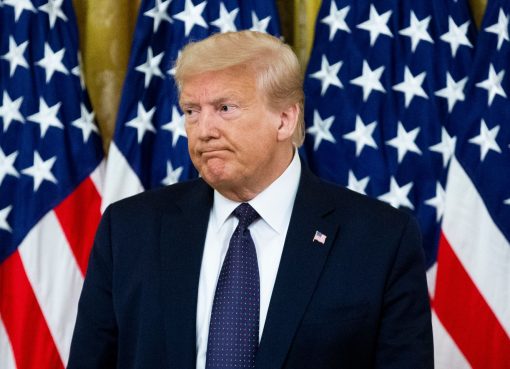