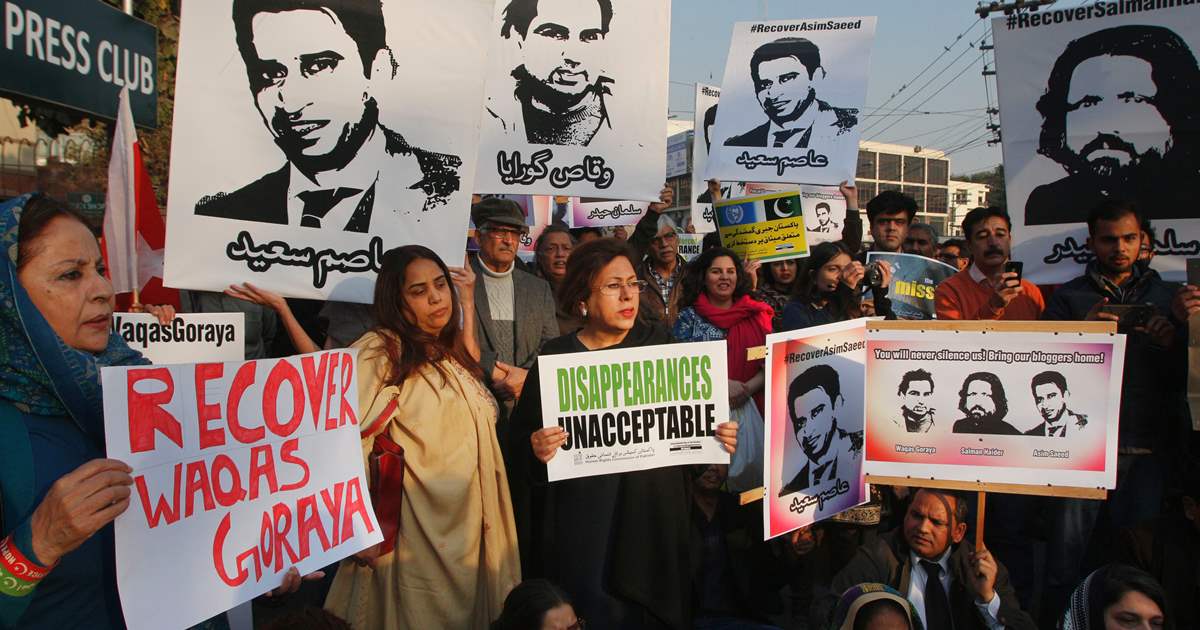 21
SHARES
ShareTweet
Advertisement
Pakistan’s Sindh province is known for its rising cases of enforced disappearances now and 20-year-old Aqib Chandio is just another case where he has been forcibly picked up from the streets.
The first incident took place on May 30, 2018 where Aqib was forcibly picked up before being released a year later. Now, it has only been a few months since he had come back when plainclothes men abducted him from his home in Gulshan-e-Hadeed, a neighborhood in the Malir district of Karachi in the early hours of Tuesday, July 7, 2020.
Voice of Missing Persons Sindh has been carrying out protests for the immediate release of several other like Aqib outside the Karachi Press Club.
According to Voice of Missing Persons, 190 people have been abducted since 2017, among whom 127 were eventually produced in court. 26 ‘missing’ persons have been interned for their alleged involvement in various cases, four have been abducted a second time, while the whereabouts of 60 individuals remain unknown to this day.
Several weeks ago, the bullet-riddled body of Niaz Lashari of the Jeay Sindh Qaumi Mahaz (Arisar) or JSQM-A, a Sindhi separatist political party was discovered in Karachi’s Peeri area. Lashari had been picked up from Hyderabad in 2018.
Sassai Lauhar, coordinator for Voice for Missing Persons Sindh said that their demand for the release of 60 missing persons whose whereabouts have been in the dark for years is within the purview of the Constitution of Pakistan.
“I am not demanding for anything that is beyond our Constitution. If one has violated any of the laws of the country, then they should be produced in court for trial,” she said.
Inaam Siddique, who has been protesting against enforced disappearances was also later abducted. He has been accused of being an outspoken advocate for the rights of Sindhis.
“I was gone for ten and a half months. Our children are crying out, their hands clasped for the return of their loved ones,” he said. “Those abducted detonated no bombs, broke no one’s window. All they did was protest, and this is what they have to pay for dissent?”
Regional Director of the Human Rights Commission of Pakistan (HRCP) in Sindh, Doctor Imdad Chandio, has reiterated the Commission’s stance that if a person is accused of a crime, then the said individual should be taken to court rather than forcibly disappeared and thrown into detention facilities, which is a gross violation of one’s fundamental rights.
“Even keeping one’s arrest secret from their families, to put these individuals in detention for years on end because they are “anti-state”, is in violation to the Constitution of Pakistan,” he explained.
Former Vice-Chair of the Supreme Court Bar, Salauddin Gandapur explained that enforced disappearances were in direct violation of the Constitution and they deepen grievance rather than reign in “stray” elements in society.
“Among the fundamental rights enshrined within the Constitution, one cannot be arrested nor confined without informing them of the reason for their arrest, after a case has been registered against them,” he stated.
Related tags : enforced disappearances Human Rights Pakistan Sindh 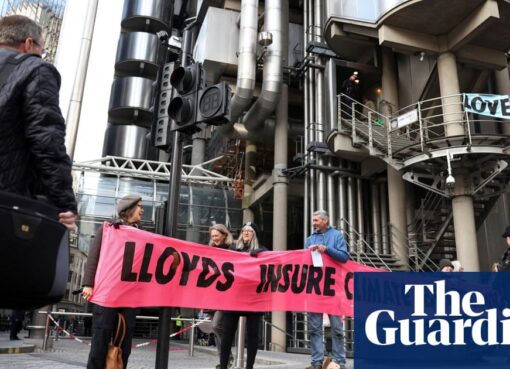 Insurance market Lloyd’s of London is urging members to watch its annual general meeting from home next week, amid fears it will be the latest City event disrupted by climate protests. The chair of L
Read More 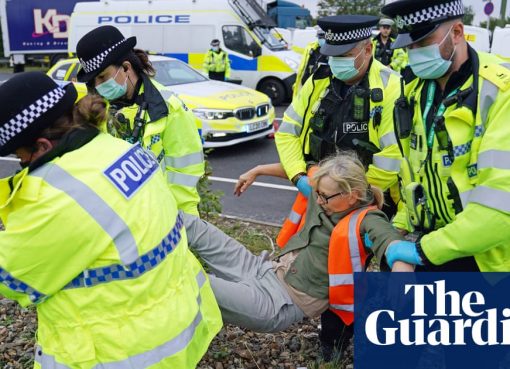