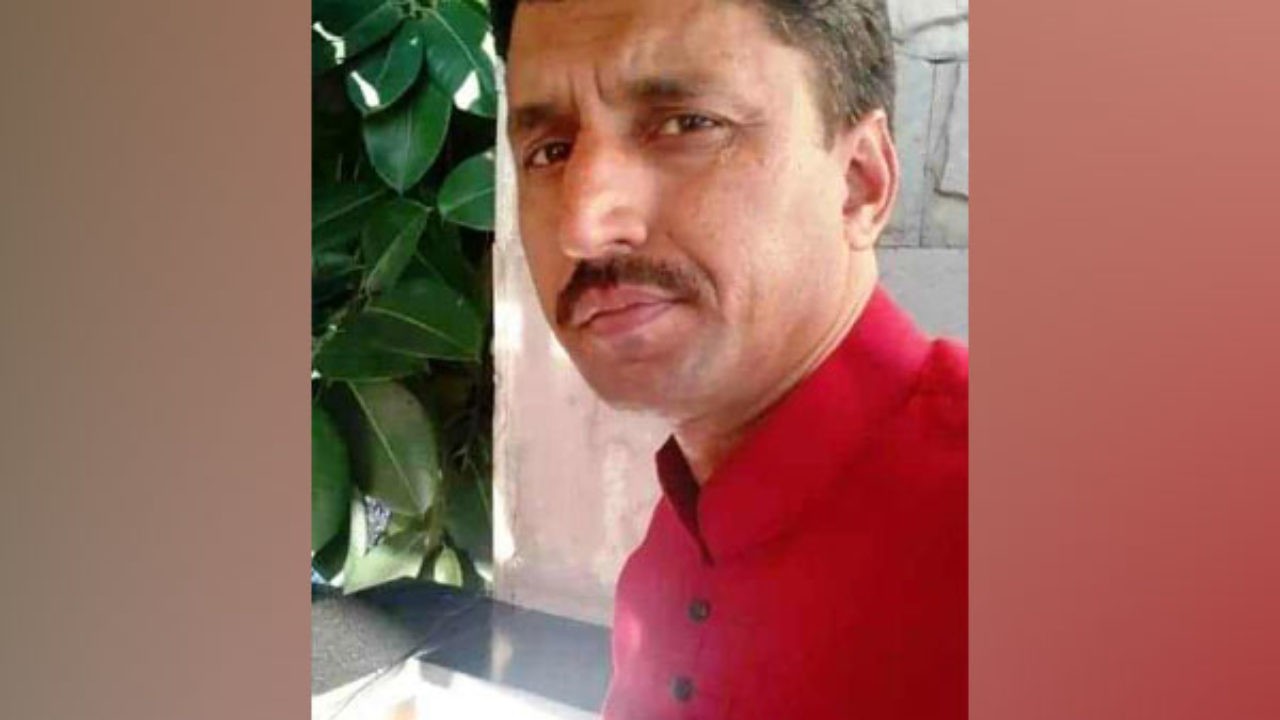 35
SHARES
ShareTweet
Advertisement
The United Kashmir People’s National Party (UKPNP) has strongly condemned the abduction and killing of a resident from Pakistan-occupied Kashmir (PoK) in Islamabad asking “How long will Kashmiris continue to killed like this?”
According to reports, the body of Fazal Hussain, a resident of Rarbun in PoK, who was kidnapped from Rawalpindi around July 19, was recovered from Islamabad forest.
According to a press statement issued by UKPNP Central Spokesperson Sardar Nasir Aziz Khan, Fazal Hussain used to work at Serena Hotel in Rawalpindi. He left his residence on July 19 and was abducted then. Despite three days of searching and lodging an FIR, no trace was found. Hussain’s body was later recovered from a jungle in Islamabad.
“Due to lack of interest of the police, the youth was killed. The vehicle in which he went out of the house has not been recovered yet and the reason for the abduction has not been ascertained,” said Nasir Aziz, who hails from PoK.
He further said that this is not the first incident as many Kashmiris have been killed across Pakistan including Islamabad in the past.
In 2013, Arif Shahid, Chairman of All Parties National Alliance (APNA), was assassinated in the garrison city of Rawalpindi but no action has been taken against culprits till date.
“Many questions are being raised about kidnappings and murders. The person working in Serena Hotel was not a wealthy person,” said Nasir Aziz.
“There is so much animosity towards him, who kidnapped him and why he was abducted and killed. It is not known yet. The abduction was reported to the police timely but police, as usual, did not show any interest and did not try to find him,” he added.
Nasir Aziz further said: “How pitiful that Kashmiris are being kidnapped, abducted and extra-judicially killed across Pakistan including Rawalpindi and Islamabad, but not a single murderer has been arrested yet.”
He said that it is the prime responsibility of Islamabad to protect the life and liberty of Kashmiris who are living under its occupation.
“It must take action against those who are involved in extrajudicial killings of Kashmiris and families of victims must be compensated,” he further said.
Related tags : Abduction extrajudicial killings Pakistan Pakistan occupied Kashmir United Kashmir People's National Party 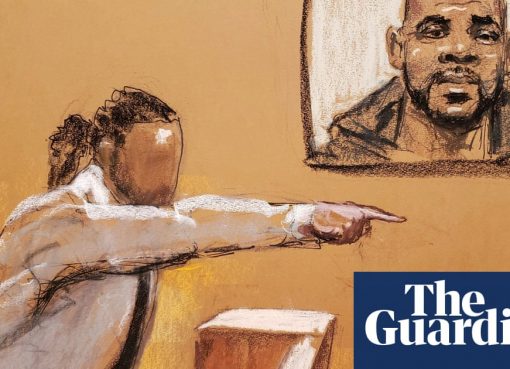 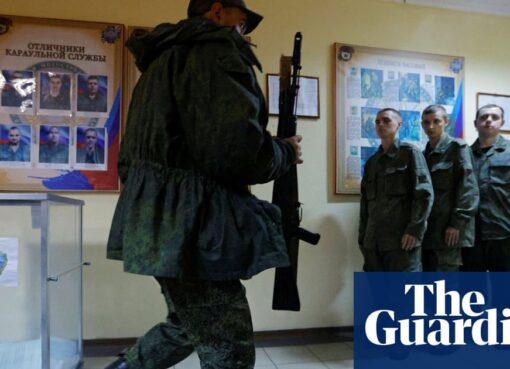 Russia-Ukraine war latest: what we know on day 213 of the invasion

The UN has said its investigators have concluded that Russia committed war crimes in Ukraine, including bombings of civilian areas, numerous executions, torture and horrific sexual violence. The team
Read More