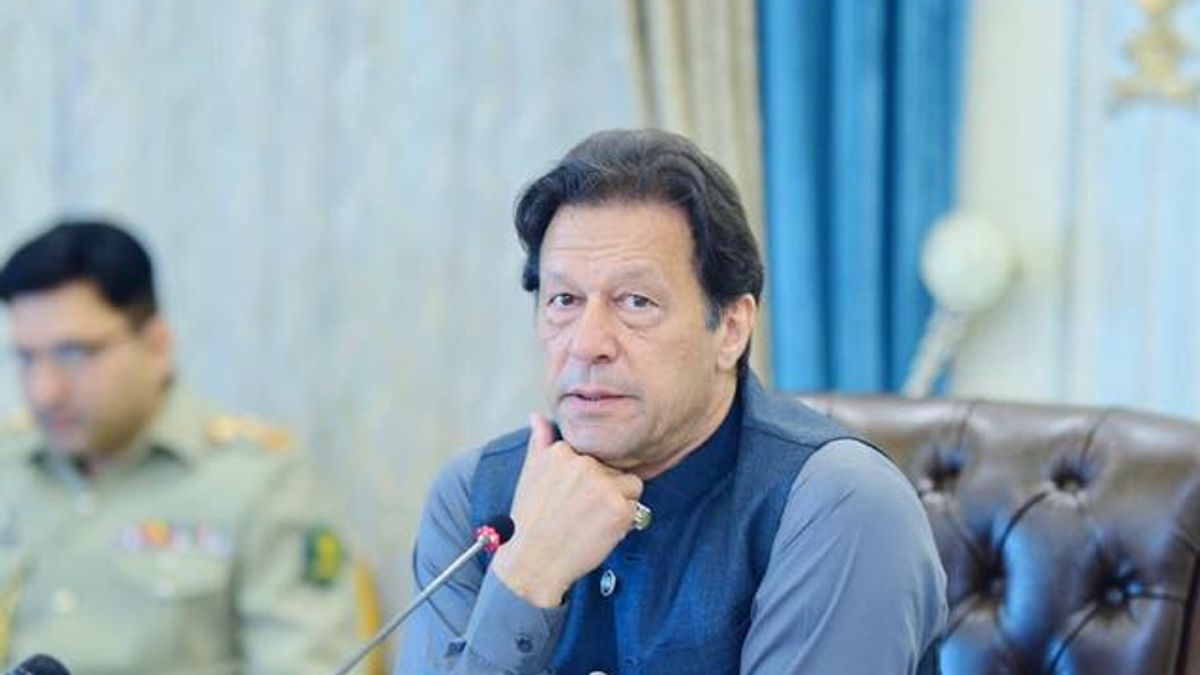 46
SHARES
ShareTweet
Advertisement
As Jammu and Kashmir completes its first year as a Union Territory, exiled political leaders and activists from Pakistan occupied Kashmir (PoK) have accused Pakistan of instigating unrelenting violence along the Line of Control (LoC) as a part of its wider agenda of hampering peace in India.
The chairman of United Kashmir People’s National Party (UKPNP), Sardar Shaukat Ali Kashmiri, said that it is the Kashmiris who have suffered most and it is they who have lost maximum in Pakistan’s so-called “struggle for Kashmiris”.
Many international political observers in a webinar called out Pakistan saying it had the blood of Kashmiris on its hand.
“Pakistan, in the year 1965 launched ‘Operation Gibraltar’ in which the Guerrilla troops from Pakistani Army infiltrated Kashmir and this eventually lead to a war between Pakistan and India in which the former was badly defeated and when this attempt to conquer Kashmir got failed, then again in 1988, Pakistan came up ‘Operation Topac’,” Shaukat Ali Kashmiri said.
“All these wars were basically against the people of Jammu & Kashmir, and terrorism was forcefully induced in the process. Since 1988 whatever terror activities are taking place in Kashmir are all a part of ‘Operation Topac’,” he added.
Nasir Aziz Khan, another political activist from PoK, said, “This is an open secret from where the militant and extremist groups take their training. Parvez Musharraf, the former President of Pakistan and also a military dictator has himself admitted that we have trained these groups and sent them across the border”.
He pointed out that the civilian government in Pakistan has no authority over the subjects of Defense and Foreign policy and they are being completely controlled by the military. “It’s going on for the last 73 years.”
Spreading terrorism, extremism and religious intolerance in Jammu and Kashmir, PoK and Gilgit Baltistan still continue to top Pakistan’s agenda of perennially keeping these regions unstable and disharmonized.
Related tags : Gilgit-Baltistan India Jammu and Kashmir Operation Topac Pakistan POK Terrorism