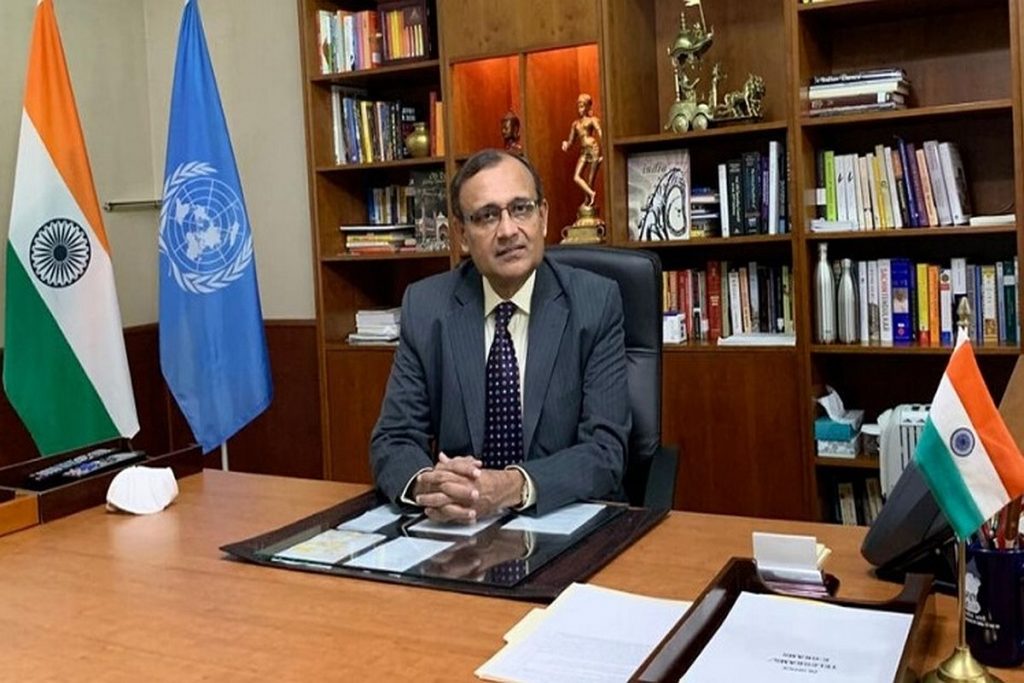 56
SHARES
ShareTweet
Advertisement
Indian diplomat TS Tirumurti has said that Pakistan’s attempts to involve the United Nations to resist the changes brought about in Jammu and Kashmir subsequent to August 5 have “fallen flat” and has not “borne any fruit”
Tirumurti, who is India’s permanent representative to the United Nations, said that Pakistan’s efforts to rake up Kashmir issue internationally fell flat as no formal meeting of the Security Council on the India-Pakistan issue has taken place since November 1965. “What came up recently was in a closed-door and completely informally meeting. Under what is called, any other business, which is not even a recorded discussion,” he said.
“There was no outcome in the meeting but what is interesting is that in the Security Council, practically every country, except for China, underlined the fact that this was a bilateral issue to be dealt with bilaterally between India and Pakistan. Therefore Pakistan’s attempt fell flat. Even the United Nations Secretary-General, in his statement last August clearly referred to the 1972 bilateral Shimla agreement,” he added.
Tirumurti asserted that even if Pakistan persists in its attempts to intervene in the matters of the erstwhile state, “there are no takers here in the United Nations.”
“I want to reassure you that the attempt by Pakistan to involve the United Nations in the context of Jammu and Kashmir, has not borne fruit and has been strongly refuted by India at every turn. We will continue to counter their moves in the future as well,” he said.
Pakistan has been using various UN fora to raise the issue of Jammu and Kashmir ever since India passed the law in Parliament to strip the erstwhile state of Jammu and Kashmir of its special status under the constitution and turn the state into two Union Territories – Jammu and Kashmir, and Ladakh.
Related tags : Article 370 abrogation India Jammu and Kashmir Pakistan United Nations 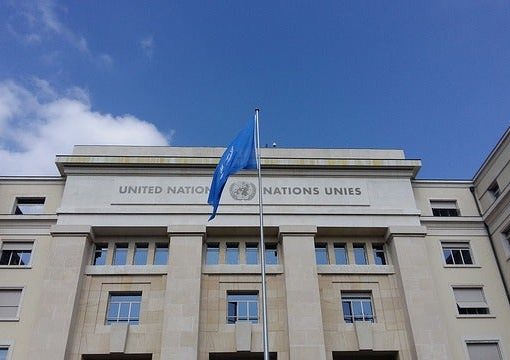 The UN Commission for Human Rights warned that the COVID-19 lockdown could be exploited. Morocco’s permanent ambassador to the United Nations office in Geneva Omar Zinber clarified yesterday that
Read More