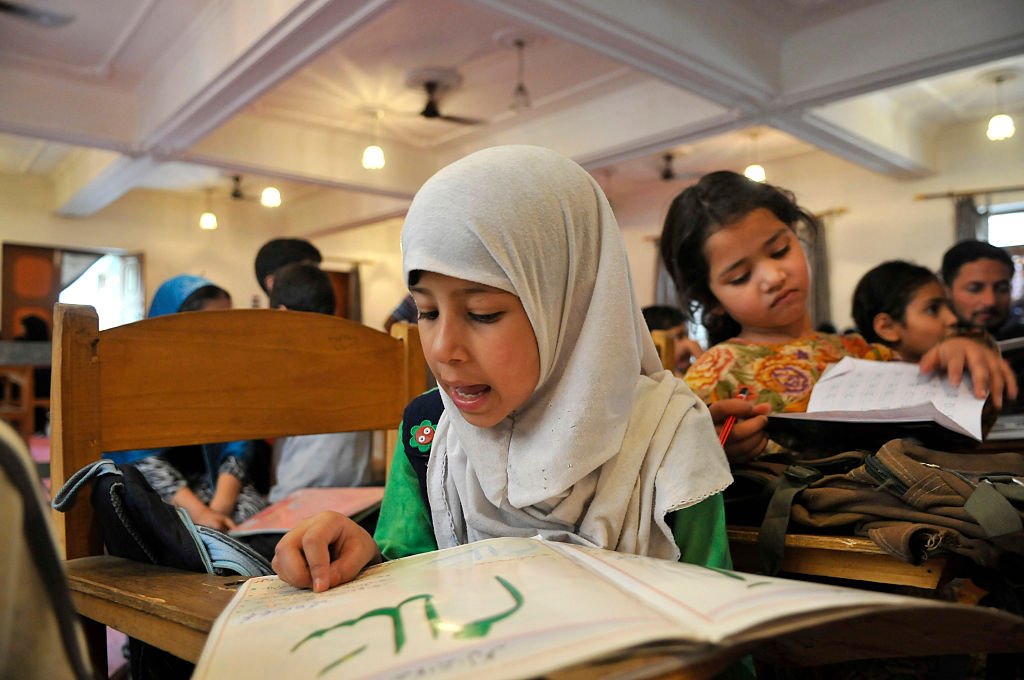 32
SHARES
ShareTweet
Advertisement
A well-educated woman from Jammu and Kashmir (J&K), Mahfooza Akhtar, has taken it upon herself to spread awareness regarding the importance of educating the girl child.
“My goals are to become a teacher, so that I can teach children in rural areas, especially poor girls in this area because often parents ignore the education of their daughters. I want to teach them free of cost.” said Mahfooza.
Based in Baramulla district’s Rampora area, Mahfooza is completing her Master’s program from Indira Gandhi Open University along with teaching needy children at the social services division of a local school.
“Just like Mother Teresa, who came from England and saw the plight of poor children in India and further decided to open a school for them, I also want to do something like in my village and educate as many poor children as possible without charging anything from them,” Mahfooza said.
Further asking the government to provide support to her in her endeavours, Mahfooza said that it is due to the constant support of her parents that she has been able to become self-reliant and hopes that more parents in her district realize the value of educating their children, especially girls.
Related tags : Baramulla education India Indira Gandhi Open University Jammu and Kashmir 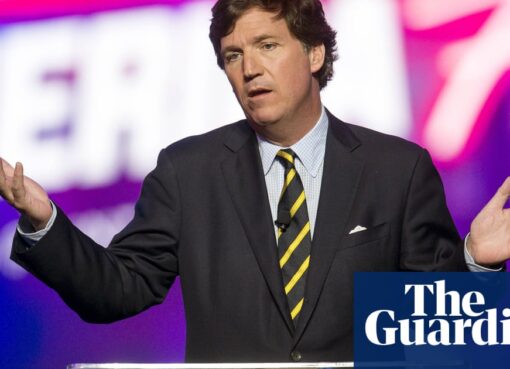 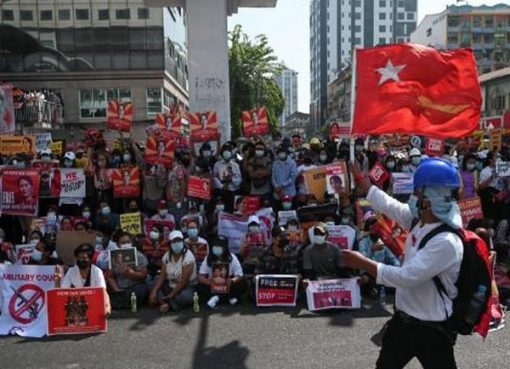