42
SHARES
ShareTweet
Advertisement
As the direct rail connection between Nepal’s Janakpur and India’s Jaynagar nears completion, people of Janakpur are excited to see the drastic improvement the connection would bring is the price of goods.
With the Janakpur-Jaynagar railway line, people are expecting that the price of goods will ultimately dive down in the market with the reduction of freight charges.
“We are very much excited as the railway connecting Janakpur and Jaynagar is near to its completion. As soon as the boxes hit tracks here, we don’t need to take a long way to bring on our goods which will decrease cost and we can invest on other things with the savings that is made from it,” Ram Paswan, a local vendor near the Janakpur Railway Station said.
Indian Government has initiated the construction of broad-gauge-railway linking Janakpur and Jaynagar facilitating the mode of transport between the two nations. Along with it, five Inland Line of Railway Line is being constructed in Indian aid linking various cities of the Himalayan Nation.
In the first phase, construction works are being carried on between Jogbani-Biratnagar and Janakpur-Bardibas. The Indian Government has pledged Rs 500 crore donation for the construction of Jaynagar-Janakpur-Bardibas railway track construction.
Construction of infrastructures for the railway link is expected to be completed by next year as the COVID-19 pandemic is hampering expedition of project.
“From the very day when the Janakpur-Jaynagar railway will hit the track prices of goods will decrease and people can save money and invest in some other things. Apart from it, Nepal also would progress exponentially in the field of technologies and skills,” Aman Chitrakar, Spokesperson at Railway Department claimed.
Related tags : economy India Janakpur-Jaynagar railway line Nepal trade 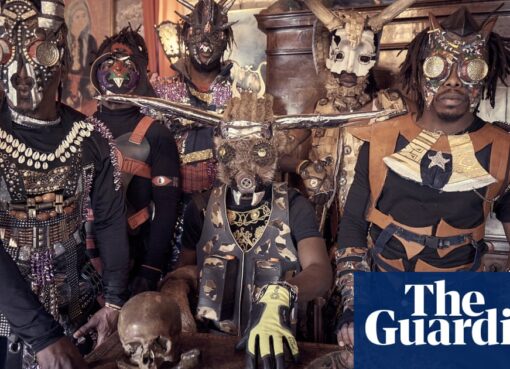 ‘We like the sound of PVC tubing’: Fulu Miziki, the band who make music out of trash

A Congolese band that makes music from rubbish are making their UK debut at Womad Festival at the weekend after a four-month wait for visas. Meaning “music from the garbage” in Lingala, Fulu Miziki u
Read More 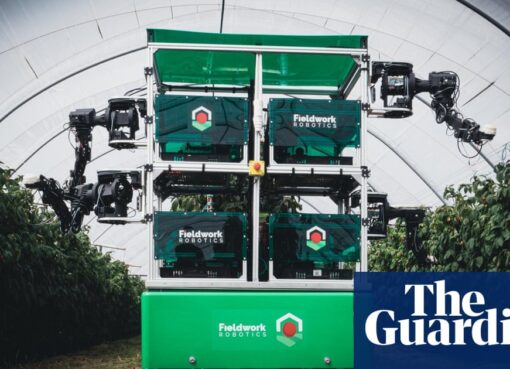 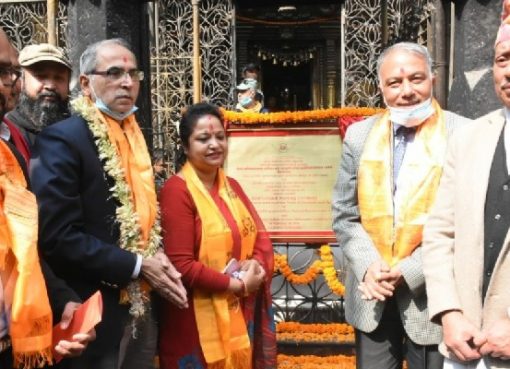 February 28 marked the beginning of the restoration work of Seto Macchindranath Temple, one of the 28 heritage sites in Nepal which will be reconstructed with the help of India’s assistance.Indian Amb
Read More