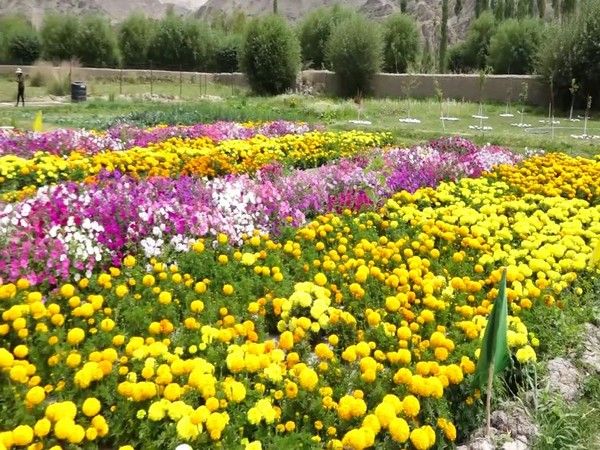 32
SHARES
ShareTweet
Advertisement
The Indian government has decided to develop a unique floriculture farm for the public at the Thiksay village in the Union Territory of Ladakh – usually considered as a dry land not suitable for the growth of crops and flowers.
Located at a distance of 20 kilometers from Leh on the Leh-Manali highway, the Agriculture Department’s seed multiplication farm has been converted into a floriculture farm.
A variety of flowers such as gladiolus, lilium, petunia, marigold, dahlia, and sunflower grow on a farm spread on 40 kanals area.
Ladakh MP Jamyang Tsering Namgyal hailed the initiative taken by the Agriculture Department.
“Ever since Ladakh became a separate Union Territory (in August 2019 with the abrogation of Article 370), we have received a massive boost in the budget. This is a good initiative taken by the agriculture department because people perceive Ladakh as a dry area,” he said.
He further said that the flowers grown here are “organic and disease-free”. “In times to come, this could become a nice picnic spot for the people of Ladakh. People who come here would be able to relax,” he added.
Chief Agriculture Officer Tashi Tsetan said: “When flowers bloom here, nowhere else in the country do flowers bloom because of the temperature and monsoon. This floriculture farm is an advantage for us as we would be able to export as well”.
During his recent visit to the farm, Ladakh Lieutenant Governor R K Mathur assured to provide more funding to upgrade the farm.
Related tags : floriculture farm India Jammu and Kashmir Ladakh 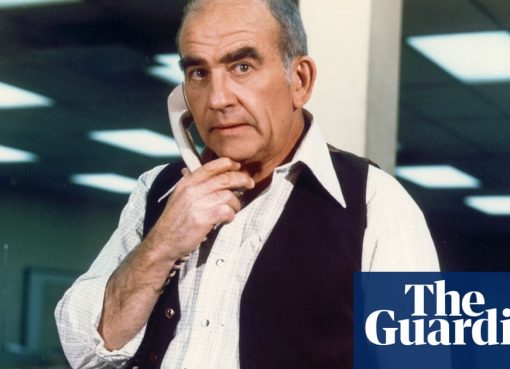 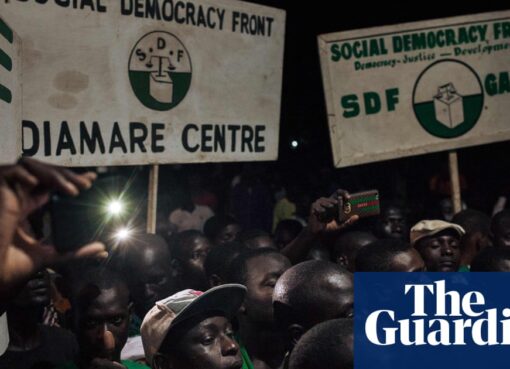 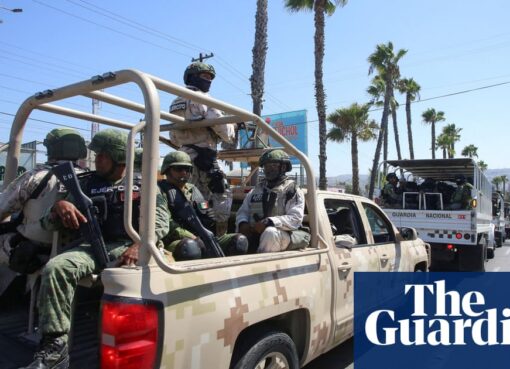 Calderón sends in the army Mexico’s “war on drugs” began in late 2006 when the president at the time, Felipe Calderón, ordered thousands of troops onto the streets in response to an explosion of horr
Read More