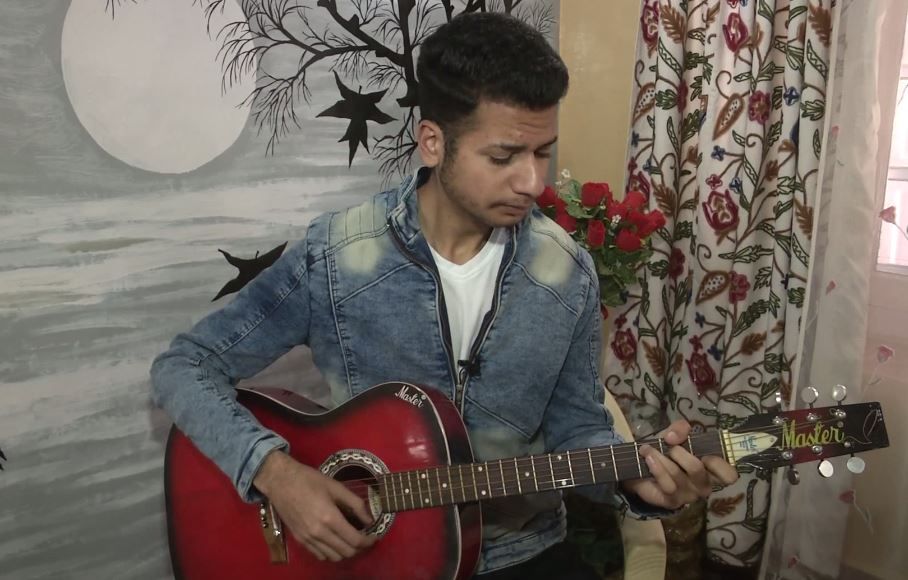 39
SHARES
ShareTweet
Advertisement
Aisaar Ashiq is a music composer, lyricist and singer. He is young, talented and continues to pursue his dream of performing on a big stage and getting an opportunity to sing in Bollywood.
“I faced a backlash from Kashmiri society as they do not like someone who chooses music as his career. I faced them and I will continue my journey. I am learning music from my friends, Youtube, and my father. I am hoping to sing for Bollywood songs and perform at big events,” Ashiq said as he talked about his struggle and support for music in the valley.
Ashiq is a resident of the Dalgate area of Jammu and Kashmir’s Srinagar city and is currently pursuing Bachelor of Business Administration (BBA) from Kashmir University.
Since childhood, Ashiq was interested in music and singing and used to take part in programs. In 2014, Aisaar Ashiq started his musical journey while performing in musical shows at Srinagar. So far he has performed in many parts of Srinagar, Jammu and Chandigarh.
“I am pursuing BBA. I am in the second year. I was interested in music since childhood. I used to collect music CDs of new songs. In 2014, I purchased a guitar and started my musical journey and performed at various events. I am receiving various projects. I have performed in Vidarbha, Juhu, Srinagar, Kashmir and Chandigarh,” he said.
“I noticed that I have a talent of writing songs faster than others. I can write songs in one day and I also compose them. I have also written scripts of movies and lyrics too. I have sent them to directors and I am waiting for their approval. Many projects are in pipeline. I usually write songs in Hindi and Punjabi. I write stories in English and Hindi,” he added.
Yawar Ahmad, a friend of Ashiq said that he is multi-talented and receiving projects from outside the valley. “Aisaar Ashiq is my friend and he is a good singer and lyricist. He is multi-talented. He is a beginner and receiving projects from outside the valley. He is very good at composing songs. We all are proud of him,” Ahmad said.
Related tags : Bollywood India Jammu and Kashmir music composer singing 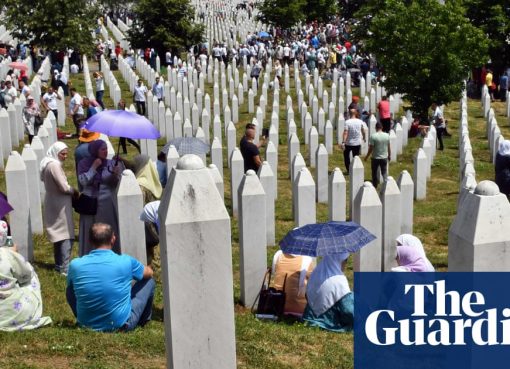 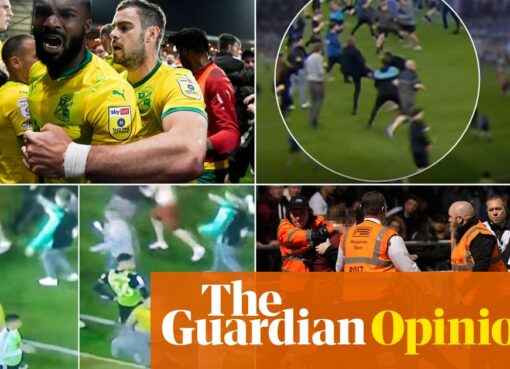 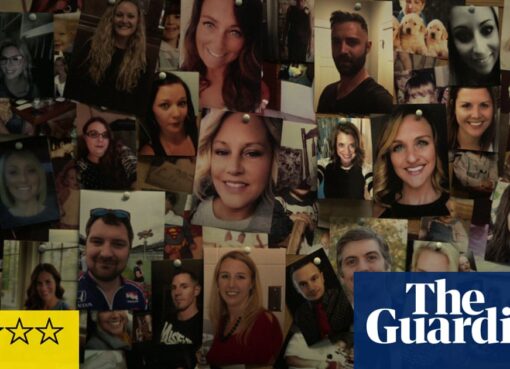 Show caption At the time of broadcast, there are 94 children known to have been covertly fathered by Cline … Our Father on Netflix. Photograph: Netflix TV review Our Father review – an undeniably grip
Read More