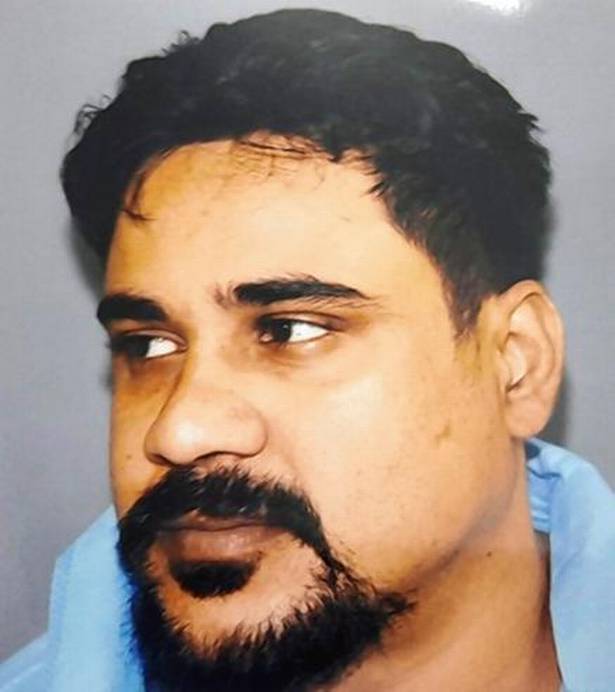 46
SHARES
ShareTweet
Advertisement
Indian enforcement agencies have begun a search operation for Athurugiriye Ladiya, a close associate of drug trafficker Angoda Lokka from Sri Lanka who had been living in the country since 2017.
Lokka was involved in various criminal activities in Sri Lanka, including drug trafficking, kidnapping, murder, robbery and gang violence. He died under mysterious circumstances in Tamil Nadu’s Coimbatore in July.
While the Tamil Nadu police are investigating the circumstances in which Lokka died, Central agencies like the Narcotics Control Bureau (NCB) are trying to identify his associates involved in drug smuggling.
Following an attack on a prison bus in February 2017, Lokka and Ladiya had vanished from Sri Lanka in which their rival “Samayan” and five other jail inmates were killed along with two prison officials.
It is believed they escaped using the boats of international drug traffickers, at the instance of their gang leader, Makandure Madhush, who then operated from Dubai along with one Kanjipani Imran.
The authorities found that before fleeing, Lokka had arranged for himself a Sri Lankan passport in the name of Sadun el Valage and Ladiya got a passport in the name of Chanuka Dahanayaka.
In 2019, Madhush and Imran were arrested in Dubai and extradited to Sri Lanka. While they remained in a Colombo jail, from where they had been running drug trade, the whereabouts of Lokka and Ladiya remained unknown.
The mystery surrounding Lokka’s location started unfolding when, suspecting that he was the same person who died in Coimbatore on July 3 night, the Sri Lankan authorities contacted their counterparts in Tamil Nadu.
As it turned out, the 35-year-old man who had been living in Coimbatore since October 2018 under an assumed identity, Pradeep Singh, was indeed Lokka. He was taken to a local hospital where he was declared dead.
Based on an Aadhaar card, his body was released after post-mortem and it was cremated in Madurai.
The new facts led the police to arrest Lokka’s girlfriend Amani Thanshi, Dyaneswaran and Sivagami Sundari on multiple charges. The agencies suspect that Lokka was murdered.
“Lokka was a nefarious underworld figure in Sri Lanka, who along with the other gang members was involved in the trafficking of drugs received from Pakistan-based syndicates via sea route. He ran his own vessels for ferrying the contraband. An analysis of the phone calls made by him, during his stay in Coimbatore, indicates that he was in regular touch with his handlers in Pakistan,” said an agency official.
“Like Madhush, Lokka could have also escaped to Dubai. However, he came to India instead. This raises suspicion that he was instructed to set up base here. Ladiya may have followed him and therefore, efforts are being made to trace him. The Sri Lankan forces are also trying to determine his current location,” said the official.
Since the confirmation of Lokka’s death, three of his associates have died in encounters with the Sri Lankan forces.
“The same network was linked to a consignment of 195 kg of heroin seized in February 2019 in Bandaragama Koluthara and another seizure of 224 kg of heroin by the Sri Lankan Navy in March 2020,” the official said.
The agencies have identified several Sri Lankan gangsters, including Kalu Sagara, Wele Sudha, Kosgada Sujee, Kirulapone Merril and Siddique, who were “sidelined” by Madhush, Imran and Lokka.
“At this stage, we cannot rule out the possibility of anyone of them being linked to Lokka’s death,” the official said.
Related tags : Angoda Lokka drug trafficking India Narcotics Control Bureau Sri Lanka Tamil Nadu 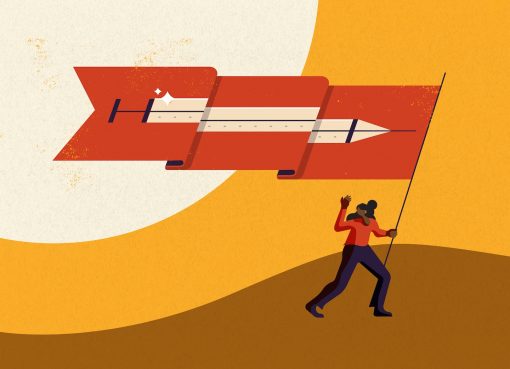 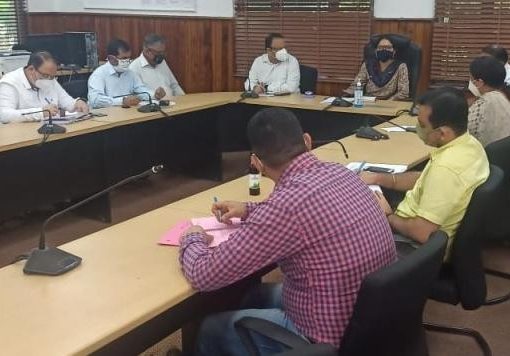 In the Indian union territory of Jammu and Kashmir, the Deputy Commissioner of Jammu division, Sushma Chauhan, chaired a meeting to discuss issues pertaining to Aadhaar enrollment and golden card regi
Read More 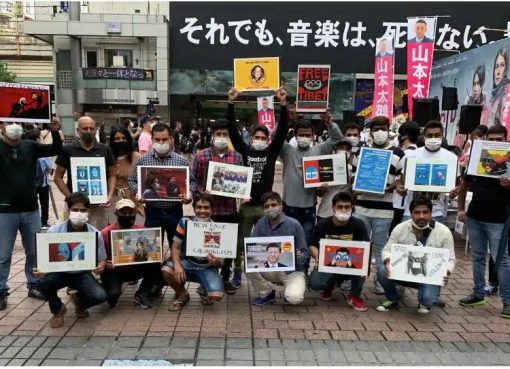 Many human rights activists including Indian, Japanese, Taiwanese and Tibetan gathered in protest at the famous Hachiko statue near Shibuya station in Tokyo (Japan) to protest against the Chinese Pres
Read More