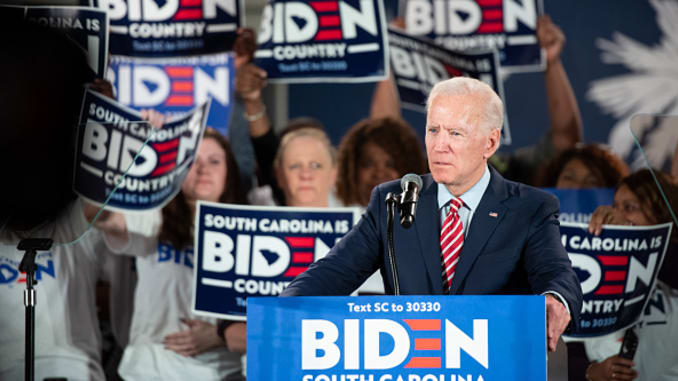 32
SHARES
ShareTweet
Advertisement
The campaign of Democratic presidential nominee Joe Biden said in a statement that the Chinese government’s oppression of Uighur Muslims and other ethnic minorities in the northwest region of Xinjiang is “genocide,” and called on Donald Trump to take action.
The Chinese government long has been criticised by human rights groups and many US lawmakers over its treatment of the Uighur Muslims and other minority groups in its Xinjiang region.
Genocide is a serious crime under international law, and the U.S. government has adopted the formal label only on rare occasions after extensive documentation.
“The unspeakable oppression that Uighurs and other ethnic minorities have suffered at the hands of China’s authoritarian government is genocide and Joe Biden stands against it in the strongest terms,” Biden spokesperson Andrew Bates said.
“If the Trump administration does indeed choose to call this out for what it is, as Joe Biden already did, the pressing question is what will Donald Trump do to take action. He must also apologize for condoning this horrifying treatment of Uighurs,” he added.
China has vehemently rejected any claim that it is engaged in human rights abuses in Xinjiang, but reports from journalists, NGOs and former detainees have documented a sweeping campaign of repression against Uighurs.
The draconian reports of mass surveillance, arbitrary detentions, brainwashing, torture and forced sterilization have been described by some experts as “demographic genocide.”
A formal accusation of genocide by the U.S. would infuriate China at a time when tensions are already running high, and could prompt calls on the international stage for the U.S. to take greater steps to intervene.
In a June interview, US President Donald Trump said that he held off on imposing sanctions against Chinese officials involved with the mass detention camps because doing so would have interfered with his China trade deal.
Former White House national security adviser John Bolton also claimed in his book that Trump encouraged China’s President Xi Jinping in June 2019 to continue building the detention camps. Trump has denied the allegations.
However, top Trump administration officials have publicly condemned China’s oppression of the Uighurs, and the Treasury Department has sanctioned a number of officials and entities involved in operating the internment camps.
Related tags : China Donald Trump Joe Biden Uighur Muslims US US elections 2020 Xinjiang 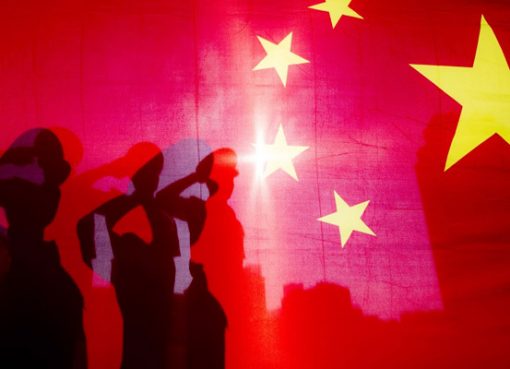 A Grove Human Rights Scholar from Hunter College, Teng Biao, has said that ever since Xi Jinping took charge as Chinese president in 2012, things have become worst in China.Teng was speaking at a webi
Read More 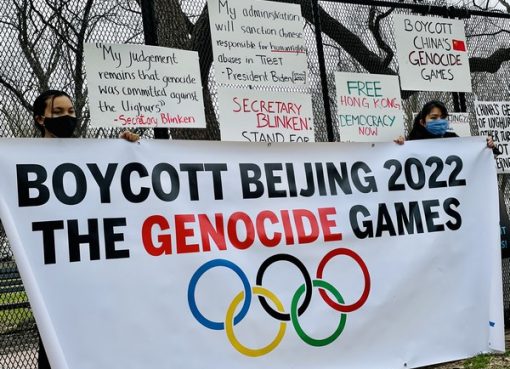 Hundreds of representatives of Tibetan, Uyghur communities and Hong Kongers based in the United States gathered outside the White House on Wednesday just before the first face-to-face meeting of senio
Read More

Washington, US: A bipartisan group of US lawmakers have submitted a resolution condemning China's human rights abuses over the last 100 years as the Chinese Communist Party's (CCP) centenary anniversa
Read More