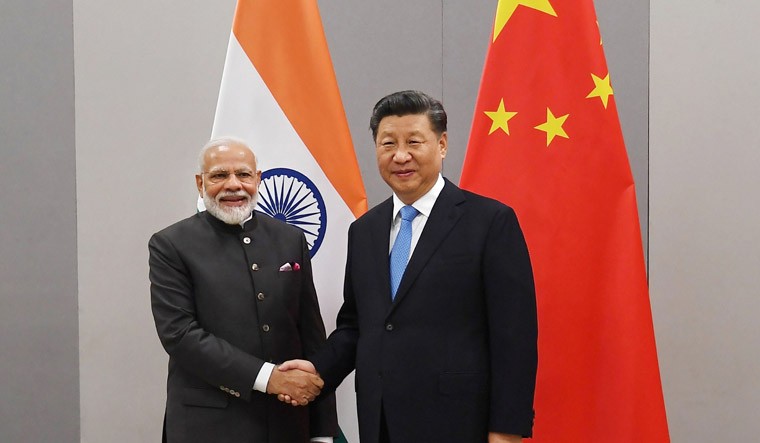 42
SHARES
ShareTweet
Advertisement
US diplomat David Stilwell has said since the outbreak of the Covid-19, India is among the countries that China has taken advantage of.
“What we have seen since the corona outbreak from Wuhan is it seems the PRC (People’s Republic of China) is trying to take advantage of the situation, and India, I think, is one of those examples of that. So to our friends in Beijing, I would ask them to follow their commitment to resolve these things through peaceful means and dialogue,” Stilwell said at a press briefing.
The US diplomat’s remark comes after the Indian Army countered Chinese Army’s attempt on the night of August 29 and 30 to transgress into areas near the southern bank of Pangong Tso.
Indian Army said that on the night of August 29/30, PLA troops violated the consensus arrived at during military and diplomatic engagements during the ongoing standoff in Eastern Ladakh and carried out provocative military movements to change the status quo.
On the border stand-off, Stilwell said: “For the conflict in the Himalayas, like all things, especially related to the PRC’s differences of opinion with its neighbours, is we advise them to return to dialogue, resolve these things peacefully without coercion, use of force.”
Further talking about China’s engagement in other areas, he said: “…many conflicts that are going on in China’s periphery right now…Tibet, Xinjiang – very concerned still about what they’re doing there. Hong Kong activities, South China Sea – I could go on and on.”
India and China have been engaged in a standoff since April-May over the transgressions by the Chinese Army in multiple areas including Finger area, Galwan Valley, Hot springs and Kongrung Nala.
Negotiations between the two sides have been going on for the last three months, including five Lieutenant General-level talks but have failed to yield any results, so far.
Related tags : border dispute China Coronavirus India Ladakh Line of Actual Control US 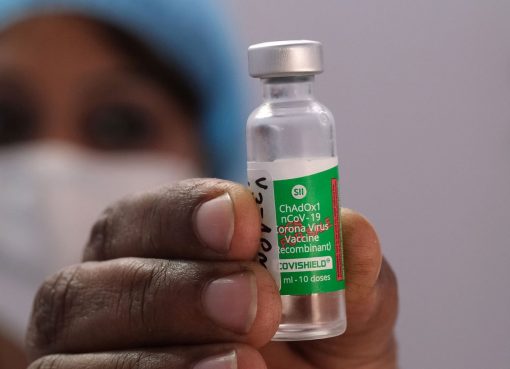