46
SHARES
ShareTweet
Advertisement
In a letter to numerous world leaders, the Members of the European Parliament (MEPs) have requested that the European Union meaningfully addresses, through strong action, China’s Human Rights atrocities at the EU-China Summit.
MEPs Raphael Glucksmann, Reinhard Butikofer, Engin Eroglu and Miriam Lexmann in their letter to the President of the European Council, Charles Michel; the President of the European Commission, Ursula von der Leyen; the Chancellor of Germany, Angela Merkel, and to French President Emmanuel Macron expressed their “deep concern about the widespread, serious and ongoing human rights violations occurring in the People’s Republic of China”.
The MEPs stressed that they have been “greatly alarmed by the rapidly deteriorating situation in the Xinjiang Uyghur Autonomous Region in China in particular”.
“Over the past three years, there have been credible allegations of mass arbitrary detention of millions of Uyghurs in internment camps, mass sterilization of Uyghur women and efforts to diminish Uyghur births, widespread destruction of mosques, shrines graveyards and other physical manifestations of Uyghur culture, history and identity, efforts to suppress Uyghur language, forced labour and modern slavery, serious religious persecution, separation of children from families and other human rights violations,” they said.
The MEPs added that “the scope and gravity of the situation necessitate an urgent and robust response from the European Union”.
The European Parliament representatives also addressed their concerns over “the serious human rights violations against Tibetans, the impact of the National Security Law in Hong Kong and the deprivation of language rights for ethnic Mongolians in Inner Mongolia, as well as the general crackdown on Chinese democracy, activists and lawyers”.
“The current efforts to address this crisis have not resulted in any meaningful change in behaviour from the Chinese government, the MEPs said, adding, “despite numerous requests for an UN-led independent mission to visit the region and investigate crimes, it has still not been permitted”.
The MEPs reiterated that “the Chinese government has officially committed to the universality and indivisibility of human rights” in previous discussions with EU representatives, but has consistently failed to meet these obligations and that “in fact, the human rights situation in China has only deteriorated further”.
Furthermore, the MEPs asserted that “oral pressures and mere diplomatic discussions will not prove sufficient” and “as stated in successive European Parliament’s resolutions in March 2019 and more recently in June 2020, we reiterate our call for targeted sanctions and assets freezes against Chinese officials responsible for policies violating human rights”.
They further highlighted that “now is the time to take brave and principled decisions and to stand up for the values we hold dear” and called on the EU leaders “to ensure that there will be consequences if the Chinese government continues to flaunt its human rights obligations”.
They also reminded the EU leaders that discussions on the EU-China Investment Agreement should be “fully conditional on China respecting its human rights obligations and immediately ceasing its ongoing atrocities.”
Related tags : Angela Merkel China Emmanuel Macron European Union human rights abuse Members of the European Parliament Uyghur Muslims Xinjiang 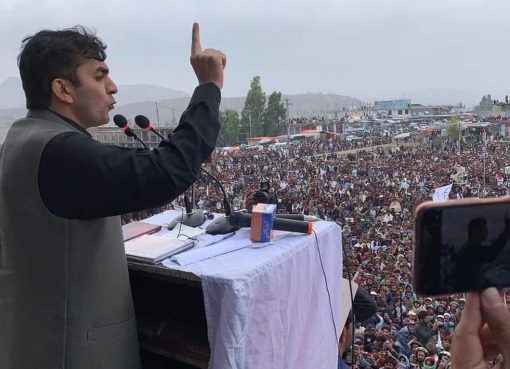 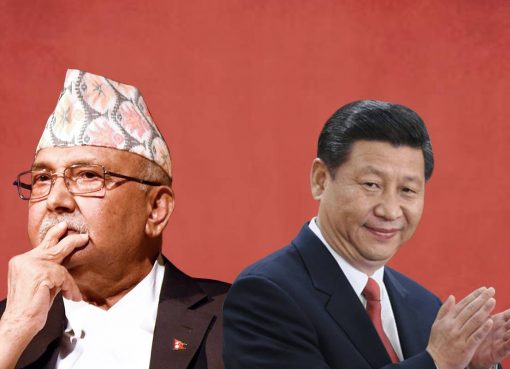 Nepali villagers confirm China seizing its territory since May