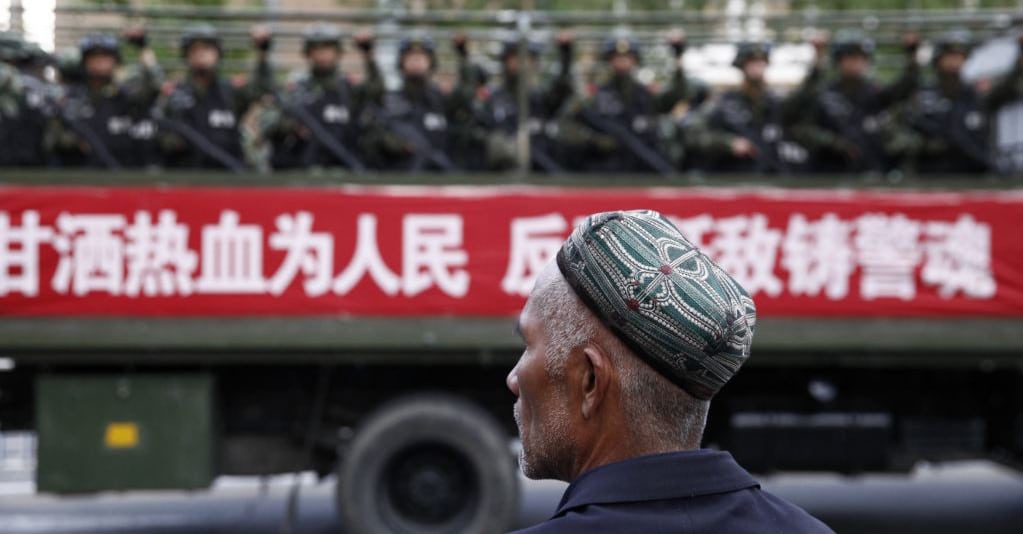 32
SHARES
ShareTweet
Advertisement
Rushan Abbas, Uyghur American and rights advocate demanded Organisation of Islamic Cooperation (OIC) and other Muslim countries to watch what Pakistan and China is doing to Uyghur Muslims in Xinjiang.
“The world continues to turn a blind eye to the genocide that communist China is perpetrating against Uyghur Muslims,” Rushan said in a video statement.
“Uyghur Police are dismissed and discredited. Meanwhile, China’s propaganda is met with blind faith. By virtue of this faith, millions of Uyghurs are imprisoned in concentration camps. Our religion is outlawed, our organs are harvested, our hair is sold and our people are facing genocide”, she said.
Rushan who is the founder and executive director of the non-profit, Campaign for Uyghurs said, “Uyghurs are forced to make your Nike shoes, your Zara dresses, Calvin Klein purses as slaves while forsaking their ethnicity and their religion”.
“A promise for never again was made but that promise is being broken. You hear the cries of agony from the millions facing brutality, from the children who scream out for their parents, the sobs of women who are raped, sterilized and are forced to abort, still the most deafening is the silence from the world community in particular from our Muslim brothers and sisters”, said the activist.
“The Gulf States remain indifferent to this genocide because of China’s Belt and Route initiative accompanied by short term economic profits, but in the end, China will be the only one who truly benefits. China will do unto all Islamic countries what it is doing to east Turkistan enforce atheists’ communist ideology and will kill off Islam,” she added.
The activist is unhappy with Pakistan’s failure to raise the Uyghur issue with China, its close ally. “Pakistan naively sees its ties to China as mutually beneficial. This is folly! It’s becoming China’s colony. As the Chinese language is taught at schools and that the Chinese military is seen on the streets of Pakistan, it’s clear what developing,” she asserted.
China has been accused of interning one million Uyghurs in “re-education” centres in Xinjiang.
Xinjiang, as it is now, came under Chinese Qing dynasty rule in the 18th century, but there have been many times in its history when it was not under Chinese control.
Uyghurs do not accept that Xinjiang is part of China, citing the evidence that Uyghur people lived in the area before Chinese Han and Tang dynasties set up protectorates.
Rushan further said, “While, the OIC has changed its position to support China’s genocide, siding with these Chinese Communist Party’s bullies, we plead with the Ummah to take up the cause of saving Uyghur Lives and concurrently protecting Islam from china’s war on religion, china’s war on Islam as is our obligation as Muslims”.
“This modern day’s genocide isn’t just the mass killings to the level of extermination. It means the obliteration of the people to extinction. It’s our duty to make sure that this genocide ends and it is Muslims duty to defend Islam”, she added while concluding, “Don’t abandon your Uyghur Muslim brothers and sisters. Please stand up with your faith,” she added.
Related tags : China Human Rights Violation Organisation of Islamic Cooperation Uighur Muslims Xinjiang 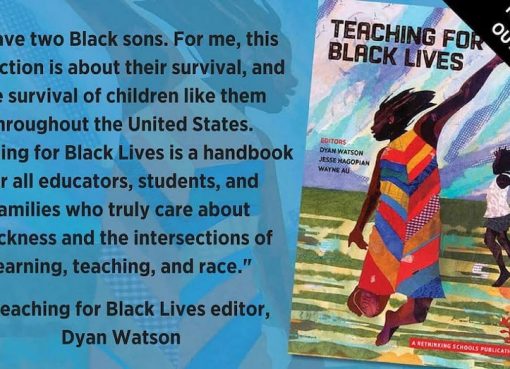 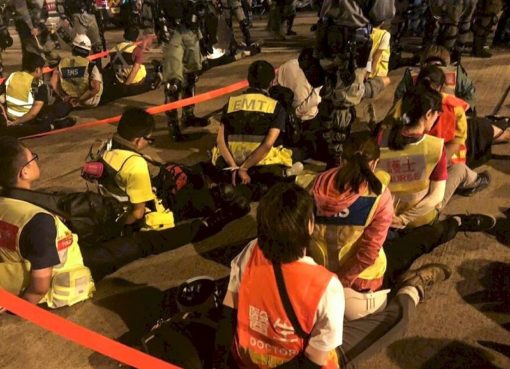