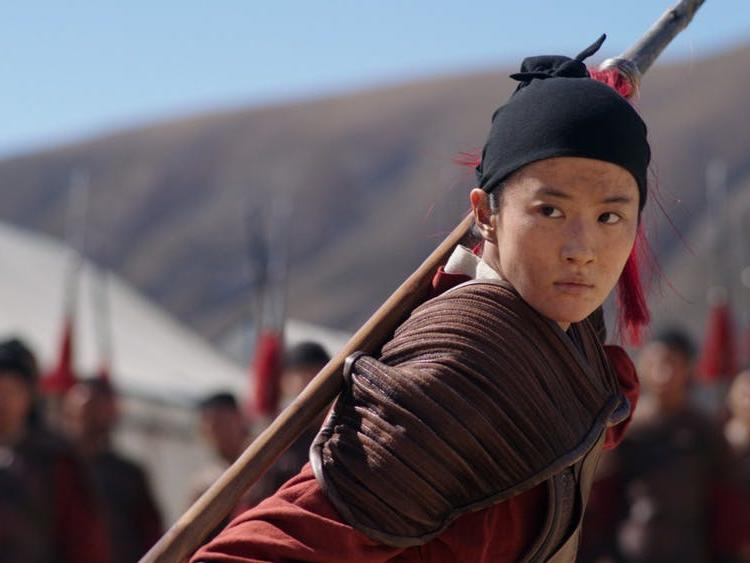 53
SHARES
ShareTweet
Advertisement
Disney is facing heat by a Uyghur-American activist over its choice to film several scenes of the movie ‘Mulan’ in north western China’s Xinjiang.
The activist, Rushan Abbas has said that Disney’s decision to shoot in Xinjiang is a tacit approval of the Chinese government’s brutal campaign against the Uyghurs.
In a video statement, Abbas, whose sister went missing two years ago, wondered how Disney got permission to film the movie in a place where there are several restrictions and said the Chinese regime values money over human lives.
“The issues raised by Disney’s choice to film in a land stained by China’s genocide has serious implications for the entire global community. As a Uyghur Muslim, I am horrified that the destruction of my people is being overlooked because of China’s blood money. Many individuals are already complicit in this genocide by using the products made by Uyghur slaves and now by the ways that Disney gives tacit approval of the Chinese regime’s actions,” she said.
Abbas, who is from Urumqi, the capital of Xinjiang, wondered whether the Disney crew passed by the concentration camp, where her sister is believed to be held by authorities.
“My own sister, a retired medical doctor has been detained since 2018. This week is the two-year anniversary of her disappearance. We have no news of her all these times. When I see the news about Disney’s Mulan, I cannot help but wonder if Disney crews passed by the concentration camp where she is being held,” she said.
Rushan has been living in the US since 1989.
“I want to ask Disney how they managed to secure filming rights in one of the most restricted areas in the world while I cannot even get a word from the Chinese authorities about my sister. The answer is, of course, that the Chinese regime values money over human lives, and we must not be complicit in this ideology. Disney should not try to make a profit out of this,” she said.
Disney has come under fire for shooting in Xinjiang province, the region where the Chinese government is accused of carrying out a brutal campaign of repression against Uyghur Muslims.
Abbas said the movie’s lead actor, Liu Yifei, spoke against freedom and used the platform to back the Chinese Communist Party’s “totalitarian brutality”.
“The film Mulan and the circumstances surrounding its release are extremely distressing to the millions of Uyghurs across the world. If we are truly committed to the values of humanity and to justice, we must carefully evaluate our complicity. A story like Mulan, with its themes of courage and heroism, is completely undermined by the betrayal of integrity. I call on Disney to make this right and to the entire world to demand action,” she added.
The movie garnered controversy after Disney thanked Turpan Public Security Bureau and the Publicity Department of the Communist Party of China’s “Xinjiang Uyghur Autonomous Region” Committee in the film credits, which are Chinese government entities directly involved in mass internment of Uyghurs and others, said the East Turkistan National Awakening Movement (ETNAM), a Washington-based Uyghur group.
The activist called on the international community, especially Islamic countries, to not overlook China’s crimes against the Uyghurs, saying the situation of the ethnic community is “incredibly dire”.
“I am especially calling on the Islamic countries not to overlook China’s crimes and the war they are deliberately waging on Islam by rewriting the Holy Quran, and by outlawing all normal practices of our faith. The current situation of the Uyghurs is incredibly dire. We are crying out for help before this evil overtakes the entire world. The calamity of the Uyghurs will befall the entire world if this genocide is not stopped,” she asserted.
The East Turkistan National Awakening Movement has called on the people across the world to boycott the movie and demanded Disney to cancel its screenings as soon as possible.
Related tags : China Disney East Turkistan National Awakening Movement Liu Yifei Mulan Uyghur Xinjiang 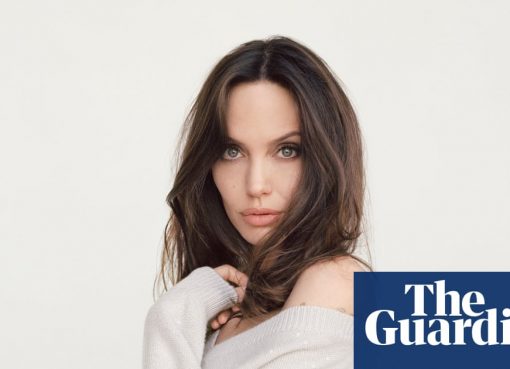 Angelina Jolie: ‘I just want my family to heal’

Angelina Jolie sits at a desk, back straight as a rule and rather regal. Her features are cartoonishly beautiful – straight black hair, vertiginous cheekbones, huge blue eyes and lips like a plumped r
Read More 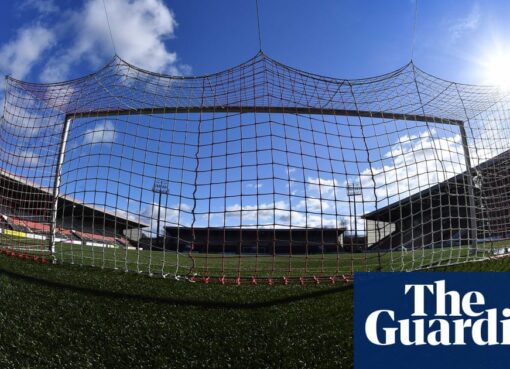