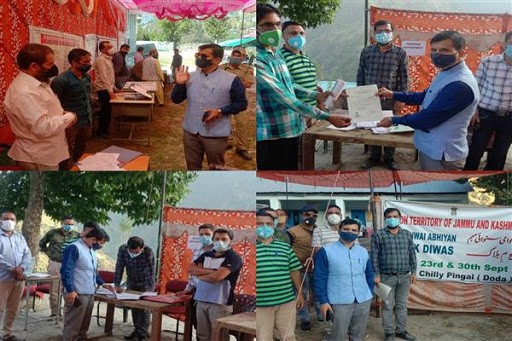 42
SHARES
ShareTweet
Advertisement
The third and the last ‘Block Diwas’ of the three week long mega public participation programme – Janbaghidari Abhiyan concluded successfully across Jammu division of the Indian union territory of Jammu and Kashmir.
On the final block Diwas, a series of activities were organised in all the districts, which witnessed overwhelming public response. People in large numbers interacted with the officials of different departments and apprised them of the issues and demands of their respective areas.
In Rajouri, the District Development Commissioner Mohammad Nazir Sheikh along with a team of the District administration attended a public hearing programme at Nowshera block.
People from all sections of the society including BDC Chairpersons, Sarpanchs, Panchs, senior citizens, retired Government employees, women and youth took part in the programme and projected the issues related to various sectors of the government.
On the occasion, Sheikh also distributed 43 domicile certificates among the beneficiaries.
BDC Chairperson Nowshera, Bodh Raj, BDC Chairperson Qila Darhal, Khaliq Firdoz, Additional Deputy Commissioner Nowshera, Sukhdev Singh Sambayal, and officers of line departments attended the programme.
At Samba, District Development Commissioner Rohit Khajuria attended the Block Diwas function along with Senior Superintendent of Police Rajesh Sharma and listened to the public grievances at panchayat Ghar Supwal.
District Panchayat Officer Piyush Dhotra, District Social Welfare Officer Deep Kumar (Nodal officer Jan Abhiyan block Samba), Block Development Council Chairman Kamlesh Devi, Sarpanches Girdhara Singh, Swati Sharma, besides district heads of PDD, PHE and field staffs of other concerned departments and public at large numbers were also present.
The DDC laid emphasis upon enhancing activities to promote rural economy in the villages issuing setting up of aloe vera unit, bamboo unit and other such activities that will lead to self-sufficiency in the rural areas.
It was informed that in block Samba, over 1248 Domicile Certificates, 150 SC certificates, 19 ST certificates, 26 OBC, 9 ALC, 32 Driving Licences, 291 labour cards, 182 Income Certificates and 19 PM Kissan cards were issued under Jan Adhikar Programme.
The District Administration in Poonch organized three mega Block diwas events at block Mendhar, Balakote and Mankote.
District Development Commissioner, Rahul Yadav visited all the three blocks. The main event was held at Mendhar where District Development Commissioner along with Senior Superintendent of Police Ramesh Angral, SDM Mendhar Dr. Sahil Jandiyal, SDPO Mendhar Zaheer Abbas Naqvi, ACD Rajesh Lakhan besides other district and sectoral officers were present.
The DDC appealed to people and PRIs to cooperate with the administration to achieve the new heights in terms of development in the District and stressed for making the best use of funds provided to each Panchayat by making comprehensive plans so that some block level infrastructure could be created.
On the occasion the DDC distributed KCC Cards, Category Certificate, baby kits, Domicile certificate and labour Card.
The Labour department provided cheque of Rs. 70,000 to two beneficiaries as Education Assistance (Rs 30,000) and Medical assistance under chronic diseases (Rs 40,000).
At Kishtwar, Additional District Development Commissioner Mohammad Hanief Malik attended block diwas at Marwah and Warwan.
He redressed a number of grievances highlighted by the PRI members and locals of the area on the spot. The locals were also made aware about various individual beneficiary schemes. Similarly, Additional Deputy Commissioner Pawan Parihar presided over the block diwas at block Thakrie and block Palmar in presence of the BDC Chairpersons.
Responding to the demands of the locals, he assured to meet the same in a given time.
Meanwhile, other blocks of the district viz Paddar, Drabshalla, Kishtwar, Chatroo etc also witnessed similar block Diwas events where the officers listened to the grievances of common masses.
At Doda, the third Block Diwas, events were held in all blocks of the district. The four blocks of the sub-division Gandoh witnessed enthusiastic participation of the locals, PRI members, designated officials of various departments, including the frontline staff.
SDM Gandoh, Pritam Lal Thapa visited all the four blocks and listened to the issues of people and PRI members. He assured timely redress by the concerned authorities. The SDM also distributed 150 different Certificates including Domicile, Income, Horticulture Passbook, etc. among the beneficiaries.
Similar event was held at Bhaderwah blocks with the huge participation of PRI members and locals.
Sarpanchs and panchs of all panchayats led by Block Development Chairman, Omi Chand participated in the event. The government officers provided various services and listened to the grievances and demands of people. They resolved many issues on the spot redress pertaining to their respective departments.
Related tags : India Jammu and Kashmir Jan Adhikar Programme Janbaghidari Abhiyan 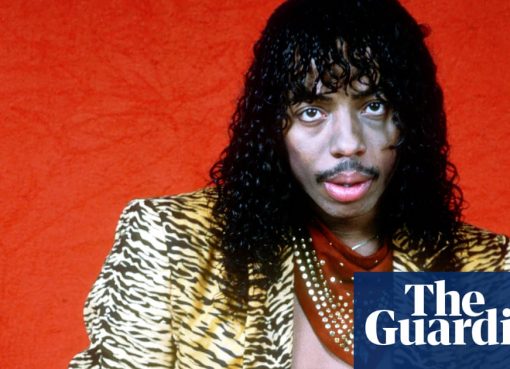 ‘There’s a lot to unpack’: the dark, difficult life of Rick James 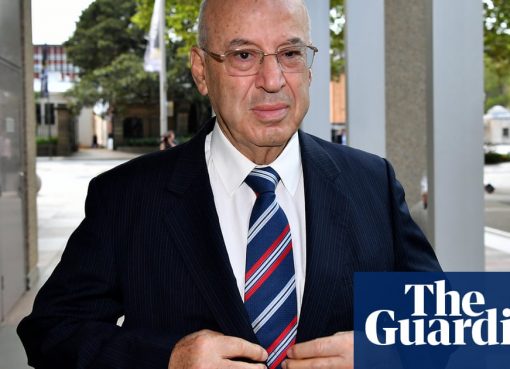 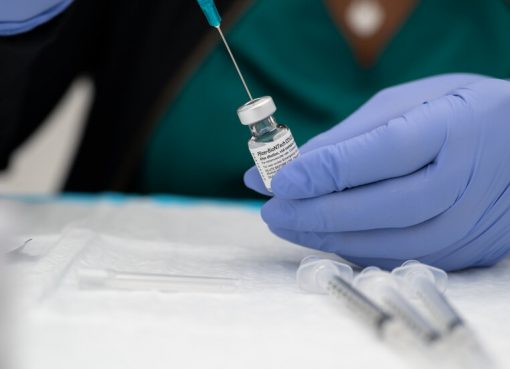