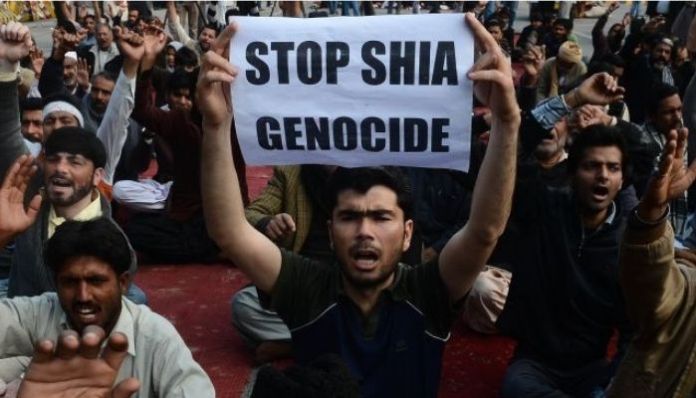 53
SHARES
ShareTweet
Advertisement
In a letter to United Nations (UN) Secretary-General Antonio Guterres, the All India Shia Husaini Fund (AISHF) has expressed deep concerns over the rise in attacks against Shia Muslims and other minorities in Pakistan.
“The situation in Pakistan is so worse that no minority in the country is safe, be it Shia Muslims, Sikhs, Christians or Hindus. In the year 2020 alone, the terrorists have targeted huge populations of Shia Muslims. Like every year, these attacks have been on the peak during the month of Muharram,” said AISHF Secretary-General Syed Hasan Mehdi in the letter.
Highlighting the dire situation of the minorities in Pakistan, AISHF said over 30,000 Shias have been killed in terror attacks in the past three decades and demanded the formation of an international commission to stop sectarianism and religious hatred in the neighboring country.
The organization also expressed serious concerns regarding continued arbitrary arrests, detentions and harassment of Shias by terrorist groups in Pakistan.
The AISHF’s letter comes after thousands of people rallied in Pakistan’s Karachi in a massive anti-Shia demonstration, sparking fears of sectarian violence in the country.
Meanwhile, the organization said it is concerned about all minorities in Pakistan facing unlawful killings, life threats and use of inflammatory language against them.
“These violations are inconsistent with Pakistan’s international obligations, including those under the International Covenant on Civil and Political Rights (ICCPR). These include obligations to respect and protect civil society’s fundamental rights to the freedoms of association, peaceful assembly and expression. These fundamental freedoms are also guaranteed in Pakistan’s Constitution,” it wrote.
AISHF said that during Pakistan’s universal periodic review at the United Nations Human Rights Council in 2017, the government-supported recommendations to safeguard freedom of expression, protect the right to life and freedom of expression.
“It also committed to combat all forms of discrimination, particularly against ethnic minorities. But unfortunately, all went in vain,” the letter read.
“We demand the establishment of an international commission to stop sectarianism, religions hatred and incitement, and formation of a truth and reconciliation commission to examine human rights violations committed by non-state actors,” the AISHF said.
It further said, “We respectfully request your office to extend your support to advance human rights in Pakistan, and we also ask you to stand in stark contrast to commitments outlined opted by the United Nations General Assembly in Resolution A/RES/53/144, which protects the right of human rights advocates to promote human rights at the national and international levels.”
Related tags : anti-shia protests Human Rights Minorities in Pakistan Pakistan Shia-Sunni conflict United Nations 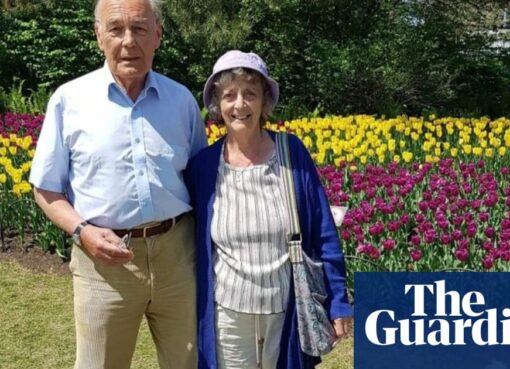 Show caption Witnesses said there were not able to do anything when John and Patricia Lillistone’s car entered the river Trent without stopping. Photograph: PA UK news River Trent: drowning of elderly
Read More 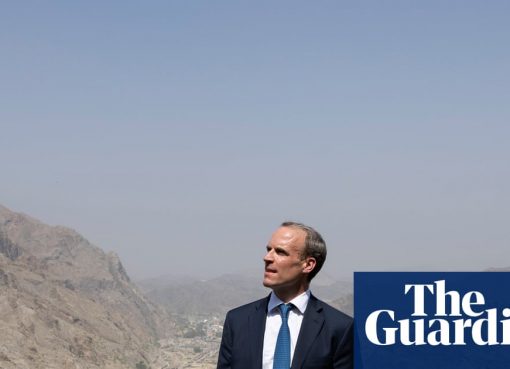 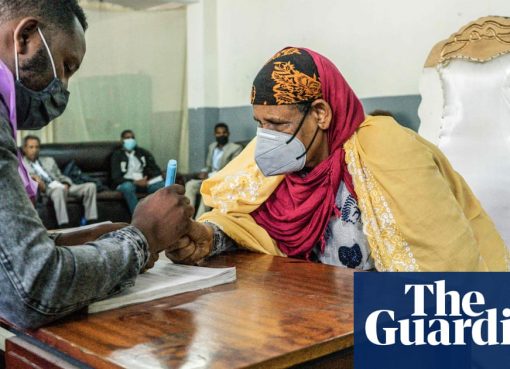 Show caption A member of the national electoral board marks a voter’s finger at a polling station in Addis Ababa, Ethiopia. Photograph: AFP/Getty Ethiopia Ethiopians cast ballots in delayed election a
Read More