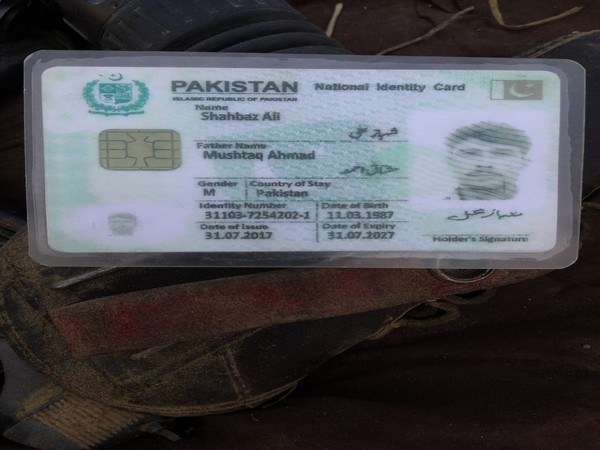 49
SHARES
ShareTweet
Advertisement
Pakistan has disowned the bodies of two drug peddlers who were shot dead by the Indian Border Security Forces (BSF) in Anupgarh sector in Rajasthan after which the BSF personnel performed last rites and buried the bodies.
Sources revealed that, these Pakistani nationals had thrown five packets across the fence and were trying to cross the IB fence, and on being challenged they ran back when they were shot dead.
One of the dead was identified as Shahbaz Ali, son of Mushtaq Ahmed from the Identity card recovered from the individual.
Eight Kilograms of heroin, two pistols and one-night sight enabled binoculars were recovered from the slain Pakistani smugglers.
Pakistani Government agencies are actively involved in sending narcotics and weapons into Indian side and multiple attempts to smuggle arms and ammunition using quadcopters were foiled by alert border forces earlier this year.
“Two Pakistani smugglers were killed in an operation late last night at border outpost Khayaliwala in Sri Ganganagar district. Pistols, magazines, rounds, night vision device, Pakistani currency and identity card were recovered from them,” BSF Inspector General (IG) Amit Lodha said.
Related tags : Border Security Forces drug smuggling India Pakistan 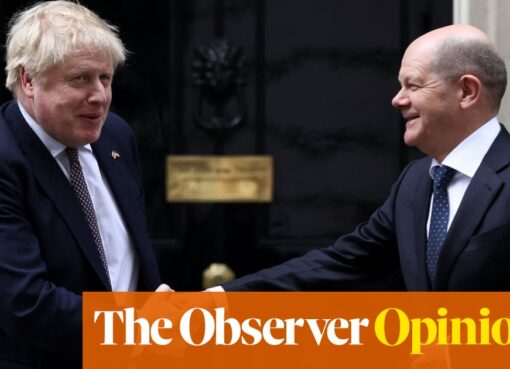 Not long ago, Brexit Britain was the bad boy of Europe. Then it was Poland’s turn, its rightwing leadership likewise excoriated for defying the Brussels establishment. Now, after the invasion of Ukrai
Read More 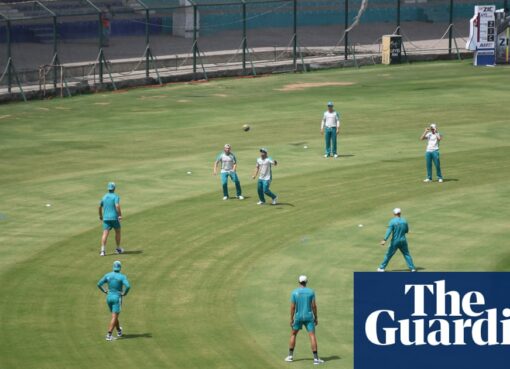