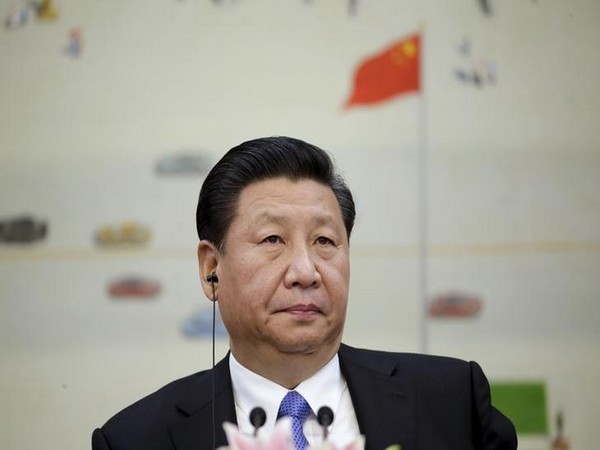 39
SHARES
ShareTweet
Advertisement
In a major setback to China, India secured a seat in United Nation’s Commission on Status of Women while Chia got no seats.
China also suffered defeat in the election of United Nations Statistical Commission, which is the highest body of the global statistical system bringing together the Chief Statisticians from member states from around the world.
The Commission on the Status of Women (CSW) is the principal global intergovernmental body exclusively dedicated to the promotion of gender equality and the empowerment of women, a functional commission of the Economic and Social Council (ECOSOC).
On India’s victory in UN commission on the status of women, India special representative tweeted: “India wins seat in prestigious #ECOSOC body! India elected Member of Commission on Status of Women #CSW. It’s a ringing endorsement of our commitment to promote gender equality and women’s empowerment in all our endeavors. We thank member states for their support.”
India got 38 votes and Afghanistan secured 39 votes in 54 ballots cast. China was also contesting the Asia Pacific category for the membership of Commission on status of women but could not make it.
Big elections for the International Court of Justice is lined up for next year, China will be looking for the position in the high office, however, if setbacks continue it will not be an easy task for Beijing.
Related tags : China Commission on the Status of Women India United Nations 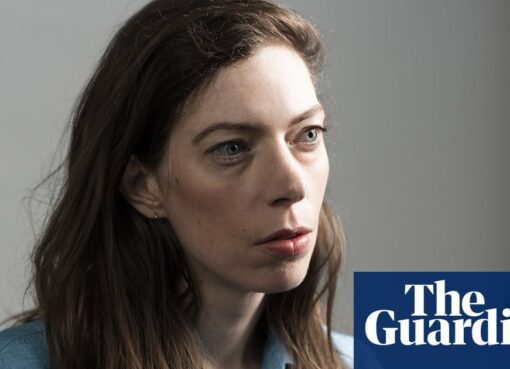 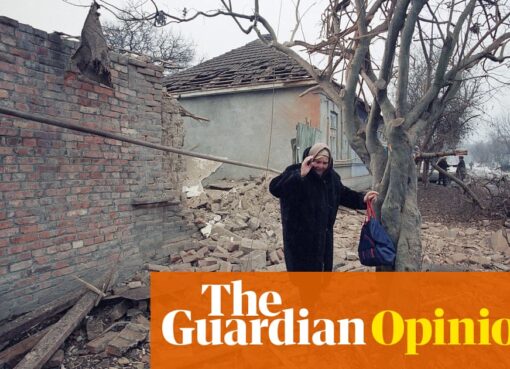 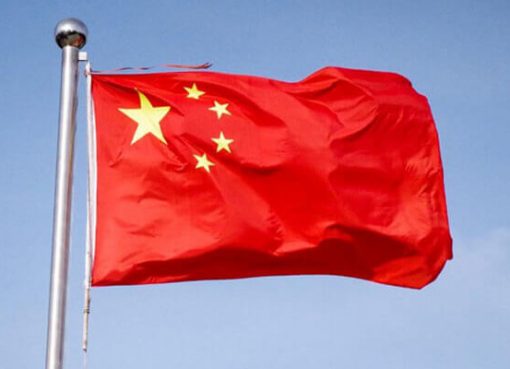 Chairman of Jammu and Kashmir Democratic Liberation Party, M Hashim Qureshi lashed out at China for “forcibly” putting Uighur Muslims in concentration camps in Xinjiang and for its aggressive activiti
Read More