China’s systematic campaign against ethnic minorities in the China-occupied East Turkistan needs to be questioned and stopped. This is one of the most disturbing and shocking human rights atrocities of the twenty-first century. The region has been renamed as “Xinjiang Uyghur Autonomous Region” by the Chinese.

While the world is criticizing China for the subjugation of the ethnic minorities, especially Uyghurs, key questions remain about why the Xi administration has adopted such extreme measures to punish entire ethnic and religious minorities.

The answer lies in Xi Jinping’s Hitlerite idea of weakening the separate identity of the ethnic minority to assimilate them into a Han-dominated society so that their claim of independence for East Turkistan loses its ground, at least on the basis of ethnic identity of the local populace.

Xi Jinping’s policy towards the ethnic minorities became more obvious with the recent withdrawal of preferential policies for ethnic minorities in most of the provinces. For example, Ningxia Hui Autonomous Region abolished the practice of giving 10 to 30 extra points to Hui Muslims for their college entrance exams.

In East Turkistan, Uyghur as a medium of instruction in schools has been replaced with Mandarin Chinese. Uyghurs have also been banned from wearing headscarves, growing beards, fasting during Ramadan and even abstaining from alcohol. Further, Uyghurs have been punished for studying the Holy Quran, donating to mosques, or taking part in religious activities. The relaxations provided to Uyghurs in family planning regulations have also been rescinded.

Simultaneously, Xi administration is encouraging Han migration in the East Turkistan region. Han migrants below the age of 35 years have been promised a house and job if they shift to the township of Aral, Tumshuk, etc. Those with a family of three will be provided with a 2 bedroom house, free utilities and 40 Mu (6.5 acres) of land tax-free.

Those over 45 years who migrate to the East Turkistan region with families of between three and five people will be entitled to three bedrooms and 70 Mu (11.5 acres) of land and would also be eligible for insurance and other benefits. Their children can receive 15 years of free education. Since 2010, a new strategy has been adopted to build a new township in the East Turkistan region to house a Han-dominant population of more than 500,000 as part of the “Xinjiang Management Plan ”.

Observes argue that One cannot fail to notice how much President Xi resembles Adolf Hitler in his ideas and acts. Like Hitler, Xi Jinping has crafted a cult of personality and projects himself as one who has been born to bring back the glory of past times. Xi projects himself as the emperor of China, the blue-blood, who has every right to oppress the “lesser” race in the name of the glory of China.

Those who sympathize with the rights of the ethnic minority are labelled as terrorists, extremists and separatists including the World Uyghur Congress, although it has no verifiable links to terrorism.

Observers also argue that Xi never hesitates to resort to the Hitlerite methods of “by hook or by crook” for crack-down upon his detractors both domestically and internationally. While on the domestic front, such detractors are simply weeded out from power and position by levying some or other charges, on the international front Xi plays a combination of defence and economic strings to keep them in check. He keeps complete control over his ally countries to counter any narrative about China’s atrocities against the ethnic minority Uyghur Muslims. For example, in July last year, 22 countries, mainly from the West, issued a letter to the UN Human Rights Council (UNHRC) condemning Chinese actions in “Xinjiang”.

Within a few days, 37 countries including Russia, Saudi Arabia, Pakistan, the member countries of Gulf Cooperation Council (GCC), etc. defended Chinese policies on the grounds of fighting terrorism. However, it was the pressure built by the international criticism of the “re-education” camps that made the government acknowledge for the first time that the “re-education” camps existed, though it claimed that they were being used for “deradicalization” work.

Of late, China’s atrocities against Uyghur Muslims have not only increased but also have gained a speedy pace. In the name of security concerns in the East Turkistan region, domestic security expenditure of “Xinjiang Uyghur Autonomous Region” skyrocketed by 92.8 per cent from $4 billion in 2016 to $ 8.4 billion in 2017.

However, most of the amount is believed to be spent on building new detention centres and “re-education” camps for the continued oppression of the Uyghur Muslim population. The speedy preparation for launching increased crack-down on the ethnic minority population also seems to be an act inspired by Hitlerite thought that “if one is not moving fast, the allies would become more powerful.”

The World Uyghur Congress, East Turkistan National Awakening Movement (ETNAM) and the East Turkistan Government in –Exile (formed in 2004 in the US) have been trying to reach out to various countries and international communities against China’s continued oppression of ethnic minorities. It is, however, strange that the leading Muslim countries such as Saudi Arabia, Pakistan and the countries of Gulf Corporation Council (GCC) have not only kept mum over China’s atrocities against the minority Muslim population, but they have also defended position on the issue at times.

It is high time when countries should unite against China not in the wake of sympathizing with some ethnicity or religion, but in the name of humanity as Chinese atrocities know no boundaries. 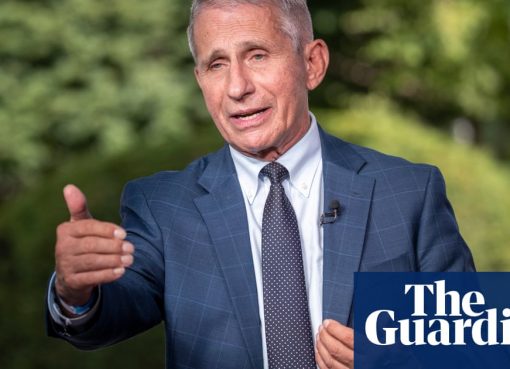 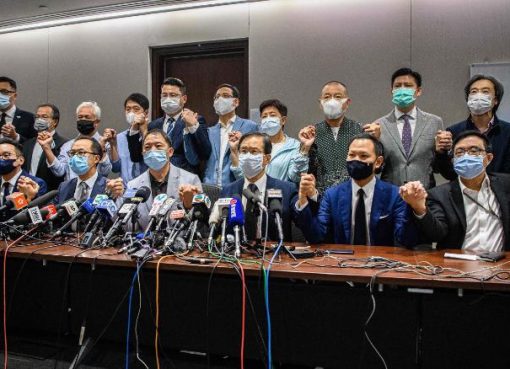 All the Hong Kong’s elected pro-democracy opposition on Wednesday resigned together in protest over the expulsion of four lawmakers, after Beijing passed a resolution which gives local authorities pow
Read More 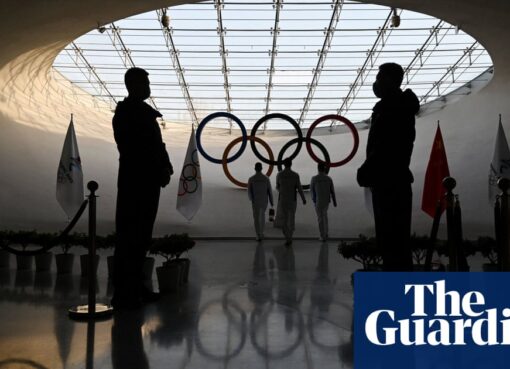 Could 2022 be sportswashing’s biggest year?