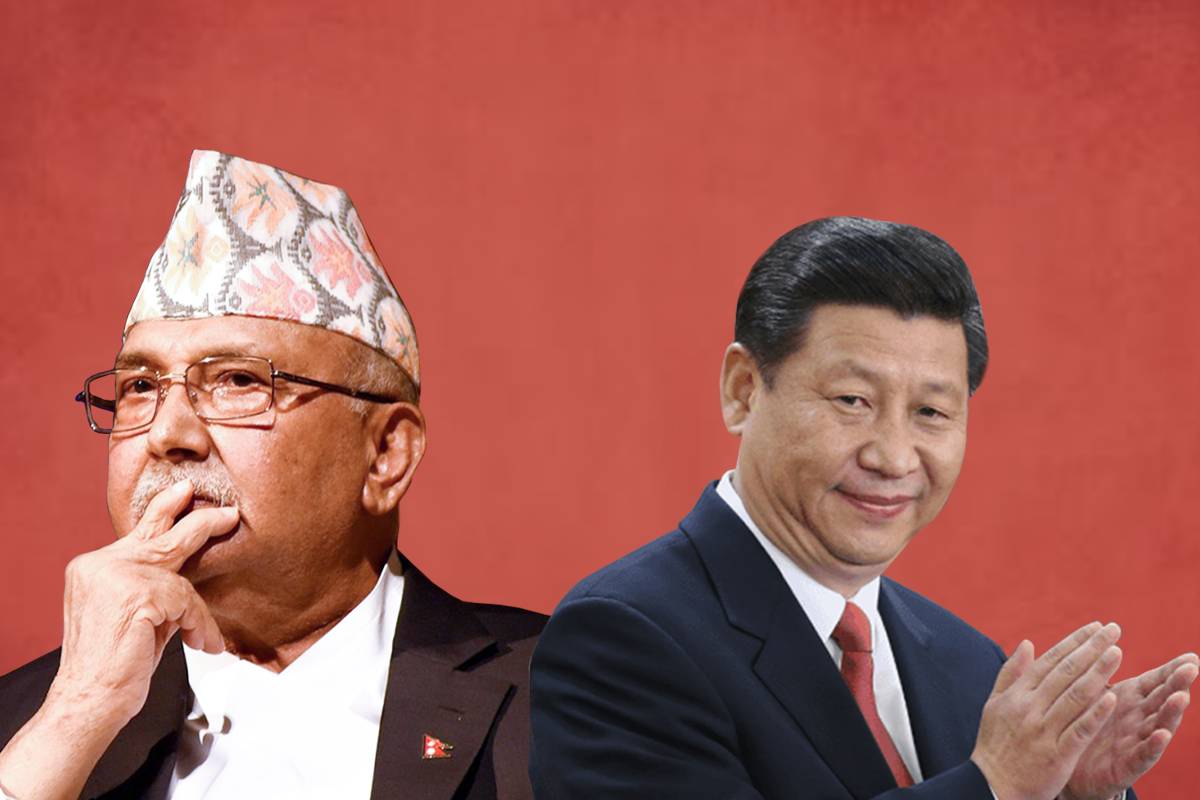 32
SHARES
ShareTweet
Advertisement
Despite China’s constant denial and Nepal Prime Minister KP Sharma Oli’s disturbing silence, villagers in Nepal have now confirmed reports of China seizing 150 hectares of their territory since the month of May.
There have been several media reports that the Chinese allegedly began seizing Nepali land in five frontier districts in May, sending members of its People’s Liberation Army (PLA) across undefended areas of the border.
In Humla district, the PLA troops crossed the border into Limi Valley and Hilsa, moving stone pillars, which had previously demarcated the boundary, further into Nepalese territory before constructing alleged military bases.
The soldiers also allegedly moved border pillars further into the Nepalese territory in the district of Gorkha.
The same also occurred in the Rasuwa, Sindhupalchowk and Sankuwasabha districts after Chinese engineers in the Tibet Autonomous Region diverted the flow of rivers acting as a natural boundary and claimed the previously submerged Nepalese territory.
The Chinese foreign minister, however, said that the allegation of having annexed Nepalese territory is “completely unfounded rumour.”
However, the villagers from the Humla district have now confirmed about the Chinese troops seizing Nepali land.
“The land, which has been in use by the local people for a long time, is now under the control of China. It is clear that our land has been captured,” said Paljor Lama (46) from the Limi Valley.
Karmatandup Lama (65) from Hilsa, where China occupied 70 hectares of Nepali land in June, also said that the PLA had annexed the territory near the Lamjhyang Hill.
Dr Monika Chansoria, Senior Fellow at the Japan Institute of International Affairs, said that China’s interest in Nepalese territory is unsurprising as Beijing has long harboured expansionist aims in South Asia.
“Recall that Mao Zedong (former chairman of the People’s Republic of China) had professed the ‘Five Fingers’ strategy for China following Tibet’s annexation in 1950, stating, ‘Tibet is the palm, which we must occupy, then we will go after the five fingers’… The first among these fingers is Ladakh, followed by Nepal, Bhutan, Sikkim and Arunachal Pradesh. Perhaps the time for Mao’s words to come to fruition has arrived,” Dr Chansoria said.
Related tags : border dispute China KP Sharma Oli Nepal People’s Liberation Army 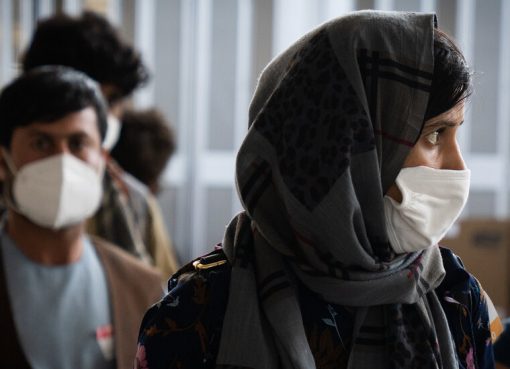 According to a new report at least a hundred international brands are at the risk of selling cotton products that are connected to Uyghur forced labour from the Xinjiang region of China. This is becau
Read More