32
SHARES
ShareTweet
Advertisement
As bilateral relations between China and Australia gets more tense, Beijing has said that Canberra should know what it needs to do to improve the relationship between both countries.
Chinese commerce minister Li Chengganga stated that Beijing has always upheld a pragmatic attitude when it comes to dealing with its trade partners. It is the Australian side, he said, which should know better what it needs to do in improving the ties.
Australia has, in the recent past, taken a stern position on issues concerning Beijing. The change in Canberra’s stance has been triggered over a range of issues such as China’s alleged interference in Australia’s domestic affairs, the COVID-19 pandemic, the dispute in the Indo-Pacific region.
Australia has been accusing China of meddling in its internal affairs and has recently arrested a 65-year-old ethnic Chinese man under the newly passed foreign interference bill.
China is likely to impose new restrictions on a range of Australian imports namely sugar, barley, lobster, logs, copper ore, coal, etc.
Chinese foreign minister spokesperson Wang Wenbin on November 6 had said, “I noticed that some in Australia have recently been questioning China’s measures, with some even accusing China of violating international trade rules. I’d like to point out that since 2018, more than 10 Chinese investment projects have been rejected by Australia citing ambiguous and unfounded national security concerns”.
The relationship between both the countries turned sour after Australia called for an international investigation into the COVID-19 outbreak that originated from China later in 2019 and spread across the world in the subsequent months.
The United States had accused China of making the virus in a lab in Wuhan, following which calls for investigation into the origin of the disease echoed around the globe, including in Canberra. Australia recently agreed to participate in the maritime exercise with India, Japan, and the US for the first time since 2007, which again was enough to upset China.
Related tags : Australia China covid-19 pandemic economy Li Chengganga trade 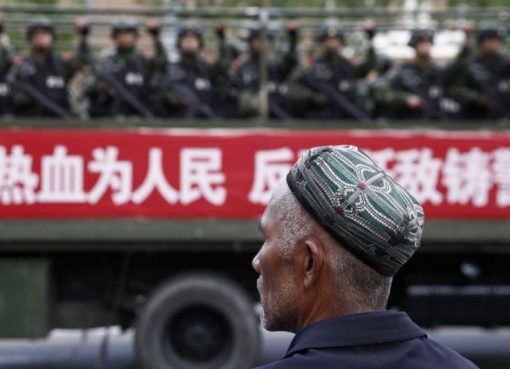