46
SHARES
ShareTweet
Advertisement
A former top Pakistani diplomat has said that the new Joe Biden administration in the United States is likely to be “pragmatic” in its dealings with Pakistan, pressing Islamabad to act on terrorism related issues.
“There may be a resumption of the strategic dialogue process with Pakistan, but it will not be of the same level or scale as during the Obama administration,” according to former Pakistani Ambassador to the US, Husain Haqqani.
“A Biden administration is likely to be pragmatic in its dealings with Islamabad. It will continue to engage with Pakistan, asking Islamabad to act on terrorism related issues, including at the FATF, and support US endeavours for peace in Afghanistan. It is unlikely that a Biden administration will resume payments of security assistance or Coalition Support Funds,” he said.
In 2018, the Trump administration suspended security aid to Pakistan after it failed to rein in terrorist groups. During his first official visit to Pakistan in 2018, Secretary of State Mike Pompeo had said he hoped to “reset the relationship” with the Imran Khan-led Pakistan government after a period of sharp disagreements between the longtime security allies over Pakistan’s harbouring of anti-Afghan terrorists.
“Pakistan’s close ties with China and its lack of democracy and disregard for human rights will not be overlooked,” said Haqqani, who currently is a Senior Fellow at the Hudson Institute think-tank in Washington.
Noting that Biden and his advisors understand the importance of a stable and peaceful Afghanistan, Haqqani said they may prefer to stretch out the US troops withdrawal, making it truly conditional to end of Taliban violence, and use the extra time to apply more pressure on the Taliban and Pakistan to ensure an agreement that is a peace deal not just a withdrawal deal.
“Biden will listen more to America’s allies there, the Kabul government, and not keep giving in to the Taliban as the Trump administration’s negotiators have done so far. Biden has publicly supported maintaining a counter-terrorism presence in Afghanistan,” he said.
The US has been pulling out troops from Afghanistan under a landmark peace deal, which envisages the withdrawal to be complete by May next year, subject to certain security guarantees, while the Taliban holds peace talks with the Afghan government in Doha, capital of Qatar.
However, Afghanistan has witnessed a spike in violence, with the Taliban attacking provincial capitals, in some cases prompting US airstrikes, as talks in Doha have been mired in delays.
“A Biden administration will continue to withdraw from Afghanistan and engage with Pakistan but will do it in a more nuanced manner,” Haqqani said.
Noting that Biden understands Afghanistan and Pakistan well, Haqqani said, as Chairman of the Senate Foreign Relations Committee and as Vice President for eight years, Biden knows the reasons for conflict in Afghanistan.
“As the originator of the Biden Lugar Bill (later Kerry Lugar Berman bill), Biden experienced how billions of dollars in civilian assistance did not change Pakistan’s strategic calculus about opposing US efforts in Afghanistan. He is now unlikely to restore massive amounts of security or economic assistance for Pakistan,” he said.
“American public opinion supports a military withdrawal from Afghanistan and a Biden administration will continue with that policy. But Biden will not withdraw by ceding further ground to the Taliban and will definitely be more mindful of the Taliban’s continued ties to Al-Qaeda,” he added.
Related tags : Afghanistan Imran Khan Joe Biden Pakistan Terrorism US US-Taliban peace deal 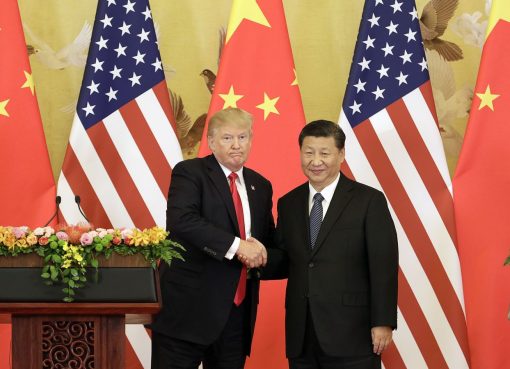 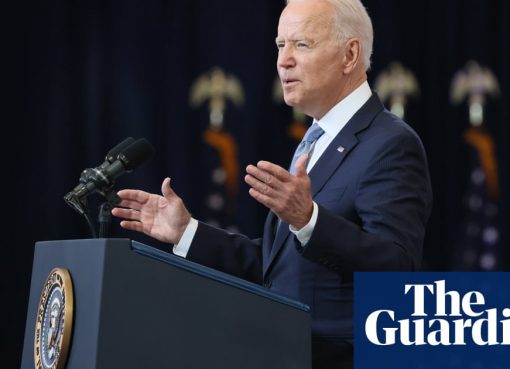 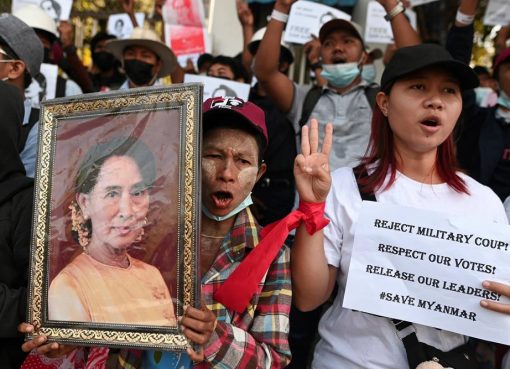 Min Ko Naing, an activist who led a pro-democracy movement in Myanmar in the 1980s has lauded the efforts of the Internet and the rise of the young generation saying that the protests in the country a
Read More