25
SHARES
ShareTweet
Advertisement
Indian union territory of Jammu and Kashmir’s Financial Commissioner (Revenue) Shaleen Kabra, recently held an introductory meeting of senior officers of the Revenue Department to discuss the issues related to the implementation of Digital India Land Records Modernization Programme (DILRMP) in the union territory.
Commissioner, Survey and Land Records (S&LR), Shahnawaz Bukhari; Regional Director, Survey and Land Records, Jammu, Dr Mushtaq Ahmed; Additional Commissioner (C), Rashpal Singh; and other senior officers of concerned department were present in the meeting.
Besides the Regional Directors, S&LR, Udhampur, Rajouri, Doda, Srinagar, Anantnag, Baramulla attended the meeting through videoconferencing.
Discussions were held on computerization of land records including scanning of revenue documents/maps, data entry of updated Jamabandhies, digitization of Cadastral maps and integration, setting up data centres at State, District, Tehsil & Niabat level, and interconnectivity between the Revenue Offices.
The meeting was briefed that all the works will be completed in phases, with two districts from Jammu and Srinagar in the first phase, and Kathua, Rajouri, Udhampur, Baramulla, Anantnag, Doda, Kulgam Bandipora, Leh and Kargil in the second phase, followed by the remaining districts of Samba, Reasi, Kishtwar, Ramban, Shopian, Budgam, Ganderbal, Pulwama, Poonch and Kupwara in phase third.
The meeting was also briefed that 866 Computerized Records of Rights (RoRs) prepared under Settlement Operation will be integrated after verification under DILRMP and the entire process in the UT will be completed by the end of March, 2022.
The Financial Commissioner Revenue asked the concerned to put their sincere efforts in providing quality services and coordinate with each other so that the computerization could be completed in a time bound manner.
He directed the senior officers to get a report of all works on a monthly basis so that a track could be kept of the pending work of digitization of land records.
Related tags : Digital India Land Records Modernization Programme India Jammu and Kashmir 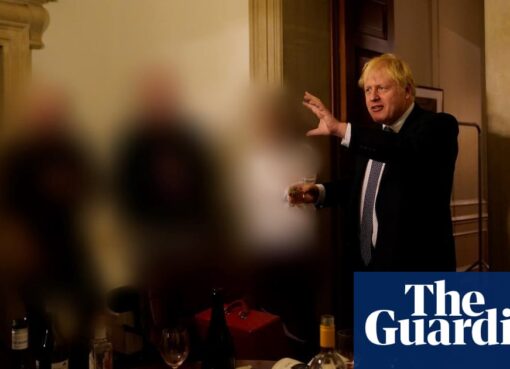 Vomiting and partying until 4am: Sue Gray delivers damning verdict on Boris Johnson’s No 10

Sue Gray has issued a damning verdict on the party culture in Boris Johnson’s Downing Street, in a 37-page report that includes nine photographs and names a string of senior civil servants. Gray sets
Read More 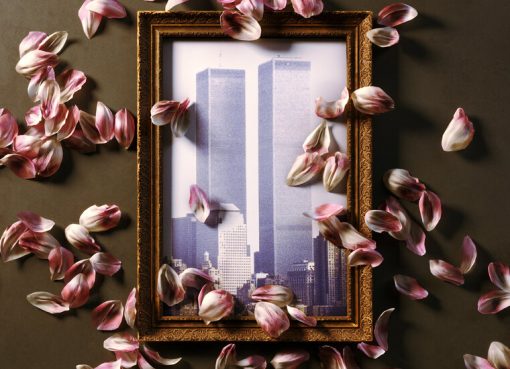 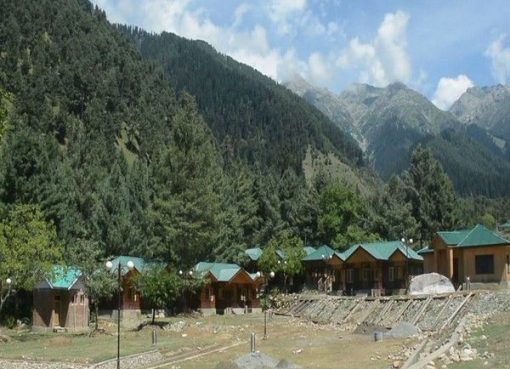