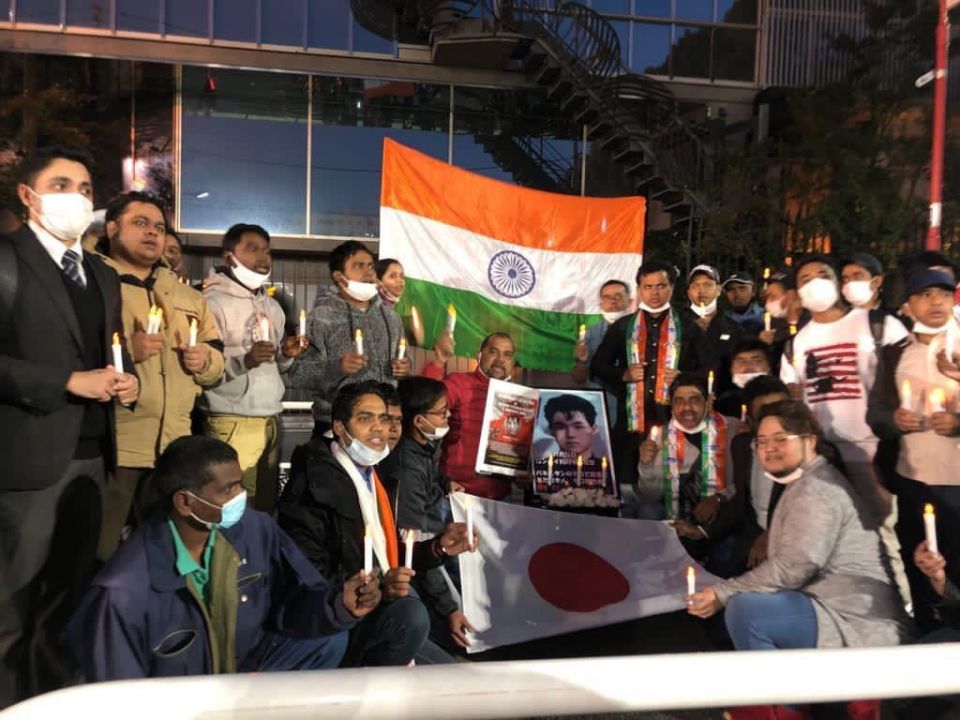 35
SHARES
ShareTweet
Advertisement
On the 12th anniversary of the Mumbai terror attacks, members of the Indian diaspora and others from various communities in Japan on Thursday protested outside the Pakistan embassy and expressed their opposition to the state-sponsored terrorism by Pakistan.
Protesting to mark the anniversary of the attack by Pakistan-trained terrorists in Mumbai on November 26, 2008, the demonstrators also remembered Hisashi Tsuda, a Japanese national who was among the 166 people killed by the terrorists.
The demonstrators gathered outside the Pakistan Embassy in Tokyo, urging the Pakistan government to punish those responsible for the Mumbai terror attacks and to give up the use of terrorism as state policy.
Speaking on the occasion, one of the organisers, said that Pakistan, by not acting against those responsible for planning and execution of the Mumbai terror attack, was only confirming its role as the global hub of terror, and the largest exporter of terrorism in the world.
On November 26, 2008, ten terrorists trained by the Pakistan-based terrorist organisation Lashkar-e-Tayyiba (LeT) carried out a series of coordinated attacks against multiple targets in Mumbai including the Taj Mahal hotel, the Oberoi hotel, the Leopold Cafe, the Nariman (Chabad) House, and the Chhatrapati Shivaji Terminus train station, killing 166 people.
Nine terrorists were killed and the lone survivor, Ajmal Amir Kasab, was caught and was sentenced to death at Yerwada Central Jail in Pune in 2012. On November 11, 2012, Kasab was hanged in Yerawada Jail in Pune.
Pakistani authorities continue to deny culpability and is yet to take action on the multiple dossiers shared by India.
Related tags : 2008 Mumbai terror attack Japan Lashkar-e-Tayyiba Pakistan protests Terrorism 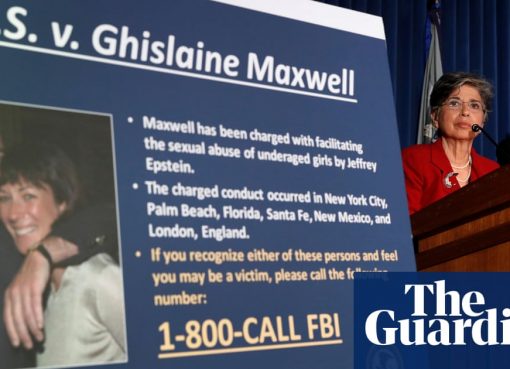 ‘A story of power’: podcast on Epstein and Maxwell to draw on hours of interviews 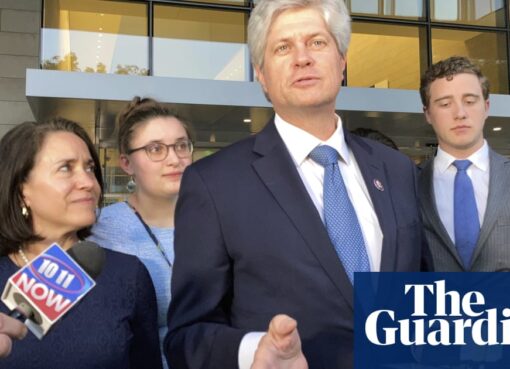 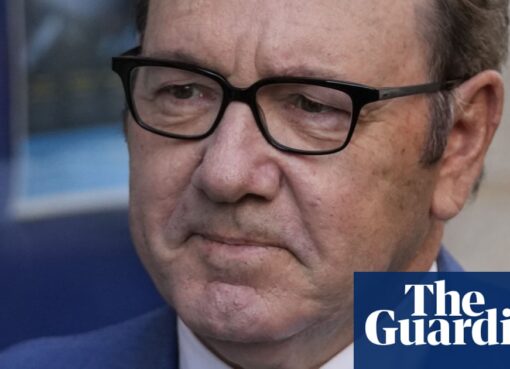 Show caption Kevin Spacey arrives at the Old Bailey in London last month. His request to have the order overturned was denied by a US judge in Los Angeles on Thursday. Photograph: Frank Augstein/AP Ke
Read More