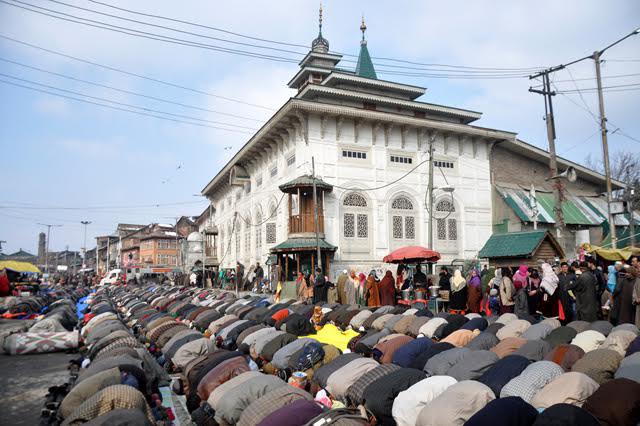 25
SHARES
ShareTweet
Advertisement
The annual Urs of Sufi saint Hazrat Sheikh Syed Abdul Qadir Jeelani (RA), popularly known as Peer Dastgeer Sahib (RA), concluded with a large number of devotees thronging the shrines of Dastigeer Sahib (RA) at Khaniyar, Asar Shareif Aanchar Soura, and Sarai Bala in Jammu and Kashmir’s Srinagar city.
“The biggest congregation was held at Khanyar shrine where over 60,000 people had a glimpse of holy relic,” said Wakf Board Secretary, Showkat Beigh.
He added this year, no nightlong prayers were held. “However, on Friday, the devotees thronged the shrines throughout,” he said.
All roads and interior roads adjacent to Khanyar shrine were also filled with devotees to offer Friday congregational prayers. The Urs celebrations had started on November 16 across Kashmir.
The Khanyar market also wore a festive look. Shopkeepers had announced special discounts on various products. The other adjacent markets were also decorated.
Javaid Ahmad, administrator of the Khanyar shrine, said that in view of coronavirus threat, only five-time prayers were offered in the shrine. “Sermon and other relevant activities were suspended,” he said.
He added that the Wakf Board took this decision to encourage devotes to spend less time at shrine in view of the pandemic.
“Our strategy was to allow minimum people inside at a time. We are thankful to people for cooperating with us. Around 10,000 face masks were also distributed among devotees,” he said.
Every year, the Urs begins on the first day of Rabi Al Thani during which special prayers are held every day till the eleventh day of Rabi Al Thani. The next Friday is observed as Friday following of Urs.
The congregational prayers were also observed at masjid sharief Dastgeer Sahib (RA) at Nowhamam Sopore, where thousands of people gathered to have a glimpse of the holy relics of the revered saint.
Authorities had made all necessary arrangements for the convenience of devotees including transportation, sanitation, drinking water, street lights and medical first aid. Some public and private organisations had also erected temporary tents to facilitate devotees.
Urs of Dastgeer Sahib (RA)
Related tags : India Jammu and Kashmir Srinagar 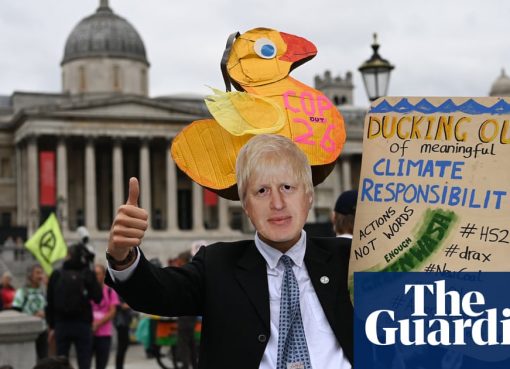 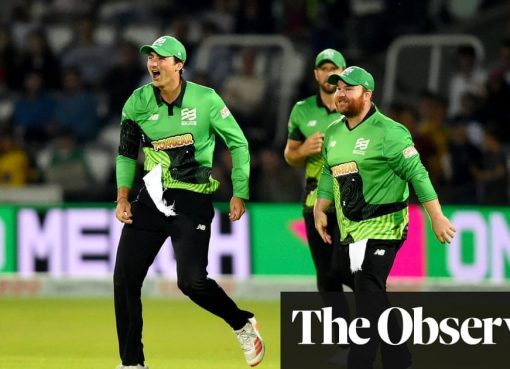