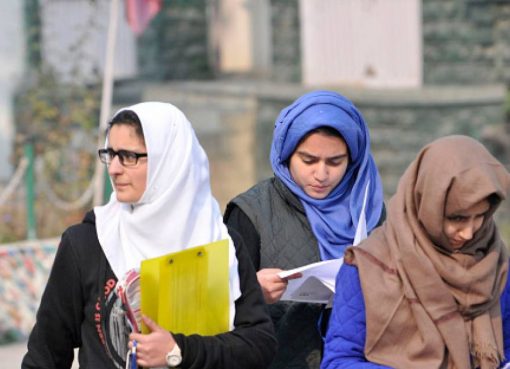 With Article 370 scrapped, political observers say women in Jammu and Kashmir (J&K) have now found greater access to opportunities and resources to excel in their fields.According to observers, an
Read More

Balochistan, Pakistan: Local political leaders raised an issue of state of education in the province. According to the Chief of Jamaat-e-Islami Balochistan Maulana Abdul Haq Hashmi and other leaders s
Read More 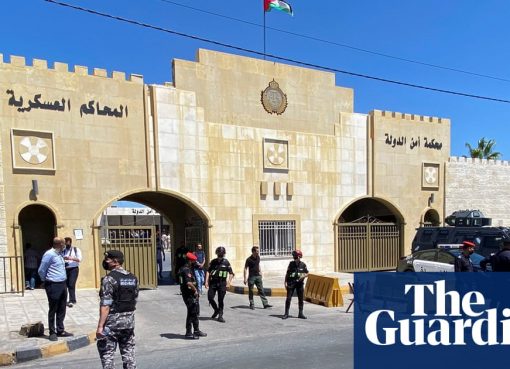