49
SHARES
ShareTweet
Advertisement
In Myanmar, rice traders are planning to seek help from the Ministry of Commerce and Chinese officials after a Chinese trader fled without paying for more than 2.6 billion kyats (nearly US$2 million) worth of their rice, according to the rice wholesale center in Muse, Myanmar’s largest trading hub on the Chinese border.
Luo Jianfang, who also owes more than 8 billion kyats to Chinese traders based in Ruili, Yunnan province, holds shares in a number of trading firms, one of which is closely linked to the Chinese government organ responsible for managing state-owned enterprises.
“Luo, who represents Zhongshang Affiliates (Zhong Shang Lian Hang), disappeared without transferring payment after receiving more than 2.6 billion kyats worth of rice from Myanmar traders,” said U Min Thein, the vice chairman of the Muse Rice Wholesale Center in Shan State.
U Min Thein said Luo had been purchasing rice from Myanmar traders for more than six months. He said many local traders favored his company because it purchased at a higher price compared to other Chinese companies.
“Luo signed all the agreements with Myanmar traders as a representative of the company. The traders trusted Luo, as they also have strong records of [doing business with] the company,” U Min Thein said.
Luo owns a 20-percent share in the company, the full name of which is the Yunnan Pilot Free Trade Zone China Commercial Food Trading Company Ltd. (CCFC), while another entity—the Yunnan Pilot Free Trade Zone Zhongshang Shiye (China Industries) Company Ltd.—owns a 51-percent stake. This company in turn is controlled by China Southwest Enterprise Company Management Co. (Chongqing), which owns 70 percent of the shares, and is itself fully owned by China’s Commercial Network Construction and Development Center (CCNCC).
The CCNCC is directly under China’s State-owned Assets Supervision and Administration Commission of the State Council (SASAC), which supervises and manages the state-owned assets of enterprises under the supervision of the central government.
Luo also holds the remaining 30 percent stake in the parent company of CCFC—Yunnan Pilot Free Trade Zone Zhangshang Shiye Company Ltd.
Outside of these two state-controlled enterprises, both of which were registered in the second quarter of 2020, Luo does not have any other businesses registered under his name.
CCFC is located within China’s Yunnan Pilot Free Trade Zone Dehong Area, which is also a part of the planned China-Myanmar cross-border economic cooperation zone (CBECZ) in Ruili-Muse. The zone is one of the projects included in the framework agreement for the China-Myanmar Economic Corridor (CMEC).
Yunnan Province’s Dehong Prefecture first unveiled its plan for the Ruili-Muse cross-border economic cooperation zone in 2007. During Xi’s trip to Myanmar in January, the Myanmar government signed a memorandum of understanding (MoU) to accelerate negotiation of the framework agreement on the China-Myanmar Ruili-Muse CBECZ.
No traders on either the Myanmar or Chinese sides have had any contact with Luo since December 2. According to the rice traders in Muse, Chinese rice importers have already visited factories believed to be owned by Luo in Ruili and Wanding, where they disassembled and removed all the machinery and anything else of value.
U Min Thein said a team from the rice wholesale center is collecting data, including the number of Myanmar exporters affected and how much they lost to Luo.
“We will ask the Ministry of Commerce to mediate the issue. We will also contact the Chinese Embassy in Myanmar if needed.”
The rice traders are now planning to hold a meeting to figure out how to get help from the Myanmar government and the Chinese side.
The Ministry of Commerce said it is awaiting detailed data from the rice traders in order to open negotiations with the Chinese side.
Related tags : China China-Myanmar cross-border economic cooperation zone   Myanmar rice trade 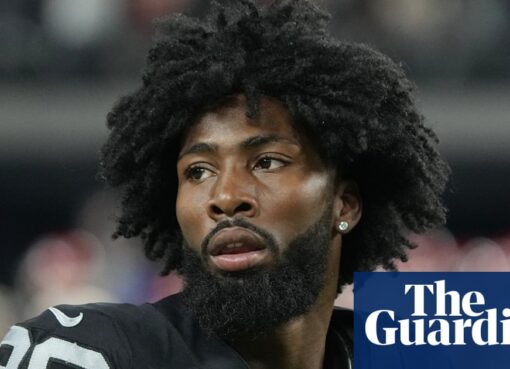 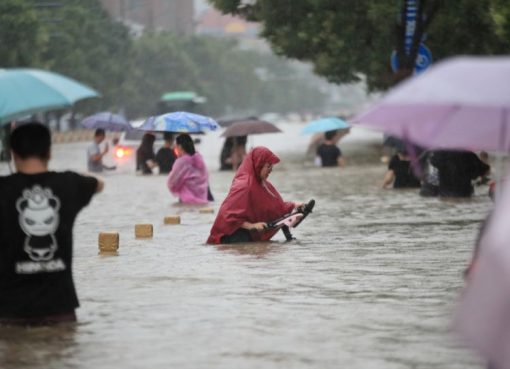 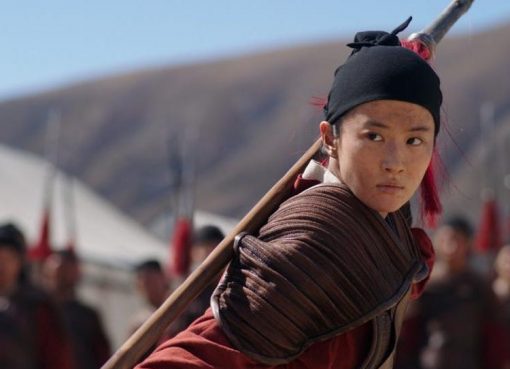