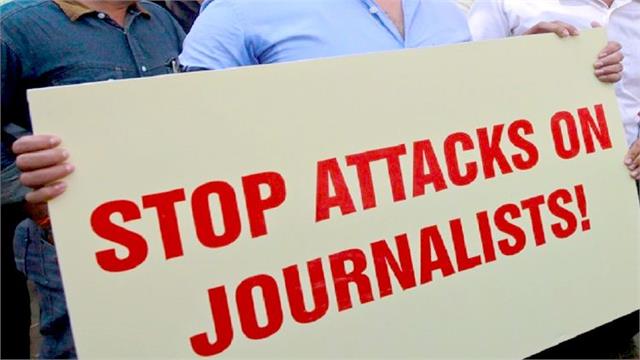 28
SHARES
ShareTweet
Advertisement
With 138 journalists being killed in Pakistan since 1990, the country has been listed as one of the “Most Dangerous Countries for Practice of Journalism in the World” by the International Federation of Journalists (IFJ) in a ‘White Paper on Global Journalism’.
Iraq topped the list of most dangerous countries for practising journalism, as 340 journalists lost their lives there, followed by Mexico (178 journalists), the Philippines (178 journalists), Pakistan (138 journalists).
In 2020, the IFJ recorded the killing of 42 journalists and media staff so far in targeted attacks, bomb blasts and cross-firing incidents in 15 countries.
“Mexico tops the list for a fourth time in five years with 13 killings, followed by Pakistan (five) the Philippines, Somalia and Syria (two each) while one journalist was killed in each of the six countries Cameroon, Honduras, Paraguay, Russia, Sweden and Yemen,” the report read.
The report further stated that in the Indian sub-continent, murders of journalists in Pakistan have featured almost every year since 1990 adding that 40 per cent of the total deaths of journalists in the Asia Pacific region.
Earlier this year, a report by Freedom Network said that Pakistan continues to be ranked as one of the most dangerous countries in the world for journalists, as more than 140 journalists have been killed in the country since 2000.
Even as Prime Minister Imran Khan claims of no crackdown on Pakistan’s journalists, Mubashir Zaidi, a journalist, has revealed that the Federal Investigation Agency (FIA) has registered cases against 49 journalists, as of September this year.
The Human Rights Commission of Pakistan also condemned the action of the PTI government demanding that the state should refrain from such actions and stop using the FIA to curb political dissent.
“HRCP is alarmed by the news in circulation that the FIA is registering cases against 49 journalists and social media activists under PECA regulations. We demand that the state refrain from such action and stop using the FIA to curb political dissent,” it tweeted in September.
Khan claimed that there is no crackdown on the media in Pakistan and yet the arrests clearly contradict the government claims.
Pakistan is ranked 145th out of 180 countries in Reporters Without Borders’s (RSF) 2020 World Press Freedom Index, three places lower than in 2019.
Related tags : International Federation of Journalists Pakistan Pakistan journalists 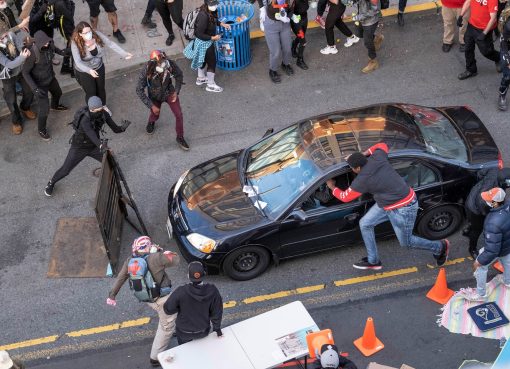 Sunday marked the 10th consecutive day of protests in Seattle over police brutality, sparked by George Floyd’s death after a Minneapolis police officer dug his knee into his neck. Seattle police have
Read More 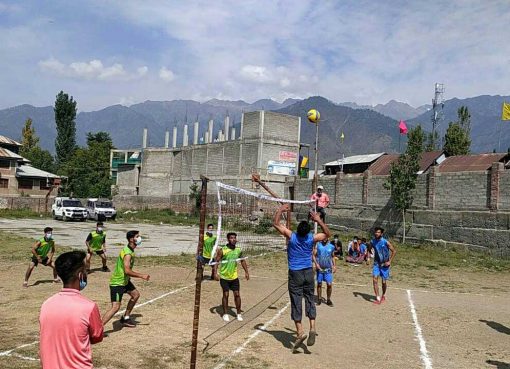 In order to promote the spirit of sports among the youth of Indian union territory of Jammu and Kashmir, the Ganderbal district Police, under aegis of CAP (Civic Action Programme), organized a Volleyb
Read More 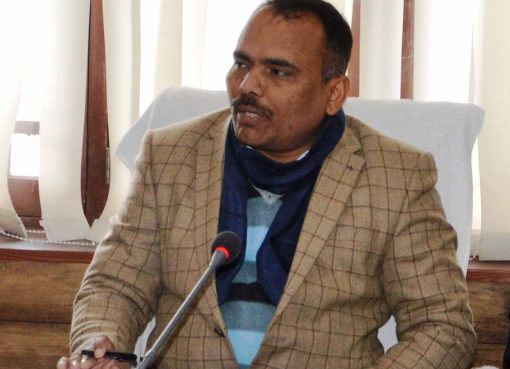 As the winter season is approaching fast in the Indian union territory of Jammu and Kashmir, the Divisional Commissioner of Kashmir valley, Pandurang K Pole chaired a meeting of officers to review the
Read More