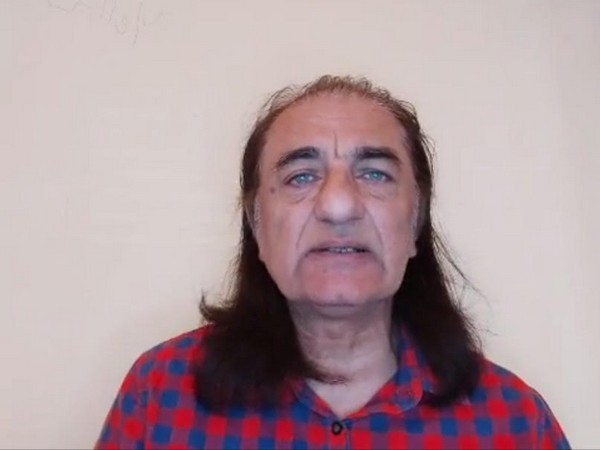 39
SHARES
ShareTweet
Advertisement
Human rights activist Amjad Ayub Mirza has claimed that the government of Pakistan wants to convert Pakistan-occupied Gilgit Baltistan region into a military cantonment, with 60 Frontier Corps (FV) soldiers being sent to the region.
“Pakistan wants to convert Gilgit Baltistan as a military cantonment. Yesterday, Pakistan sent 60 FC jawans, para-military in Challas and Naltar. And we know that the grounds of Challas and Nalter are filled with greenery and in the past too, locals have protested as the army wanted to take control in that land, want to build a golf course,” Mirza, who is also an author from Mirpur in PoK, said.
Frontier Corps is a paramilitary force of Pakistan that is currently stationed in the provinces of Balochistan and Khyber Pakhtunkhwa, to maintain “law and order”.
Prime Minister Imran Khan’s party Pakistan Tehreek-e-Insaf won the recently held election in the Gilgit Baltistan and have formed the government. However, the opposition has accused the party of rigging the polls.
Mirza chided the policies of the new government and said: “On its first-day itself, it (the government) gave approval for the sacking of 100 government employees in the name of cutting state expenditure but conveniently ignored the large entourage of the chief minister who travels to the Astore district in a 30-vehicle long convoy, adding unwarranted pressure on the coffers of the GB treasury.”
He said Pakistan Army wants to use Imran Khan government that they have selected in the region to covert the Gilgit Baltistan into a “legal” military cantonment.
“At this time, Pakistan Army wants to use Imran Khan, they selected the government, they want to convert Gilgit into a sort of legally military cantonment,” he added.
Related tags : Frontier Corps Gilgit-Baltistan Human Rights Imran Khan Pakistan Pakistan army 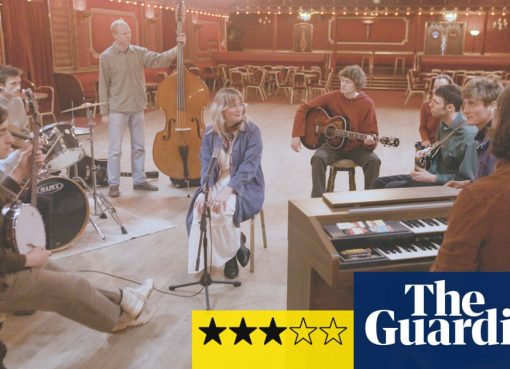 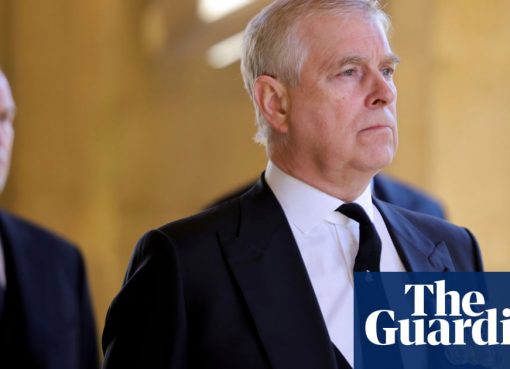