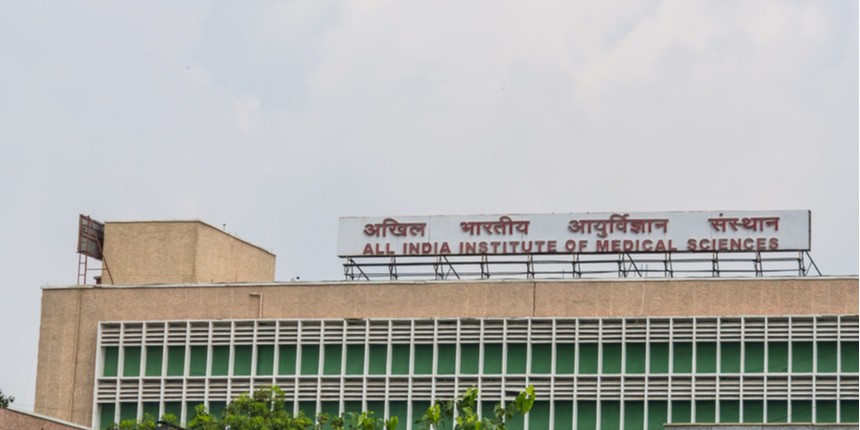 32
SHARES
ShareTweet
Advertisement
Indian government has directed the Jammu and Kashmir administration to set-up a temporary campus adjacent to the proposed site of All India Institute of Medical Sciences (AIIMS) in south Kashmir’s Awantipora for starting medical courses from next academic year.
A senior health department official informed that the central government has already given nod to commencement of medical courses from AIIMS, Samba in Jammu division from current academic year.
“Administration has set up temporary accommodation in Samba and on the same pattern the administration has been directed to set up a temporary accommodation in the vicinity of the proposed site at Awantipora.”
All India Institute of Medical Sciences in Jammu’s Samba district has secured the Union Health Ministry’s approval to start its first academic session from this year.
The AIIMS in Vijaypur tehsil of Samba district has been sanctioned a total intake capacity of 50 MBBS seats for the academic session 2020-2021.
Further, the central government has stressed on the timely completion of construction of these prestigious healthcare projects within stipulated time frame. The Central government has set a January 2025 deadline to complete the prestigious projects.
However, AIIMS Kashmir has seen little progress in the last five years since it was announced by Prime Minister Narendra Modi. The institute to be established at Awantipora is part of the Prime Minister’s Development Package (PMDP) which was announced on November 7, 2015. In early 2019, the central government approved the project with a cost of Rs 1828 crore.
Nearly 1886 kanals of land have since been handed over to CPWD for construction of the AIIMS at Awantipora.
Although issues like land acquisition, rehabilitation and compensation of the people affected by the project have been belatedly resolved, the construction agency is yet to finish the fencing of the project site. According to officials, Rs 87 crore has been released by the government for compensation, road construction and other infrastructural utilities for the project.
The AIIMS, according to official information, is supposed to have a 750-bed hospital and would cater to around 1,500 OPD cases on a daily basis. The project besides providing super specialty healthcare would also help Kashmir in human resource development in medical science.
Related tags : AIIMS India Jammu and Kashmir medical science Narendra Modi Prime Minister’s Development Package 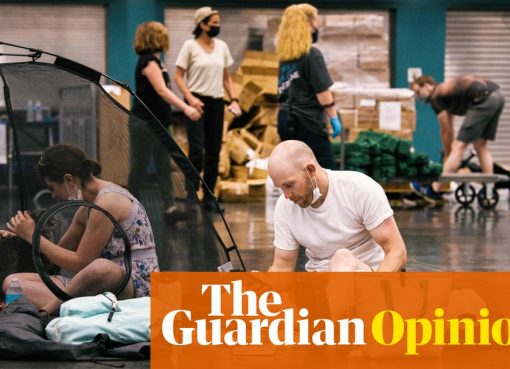 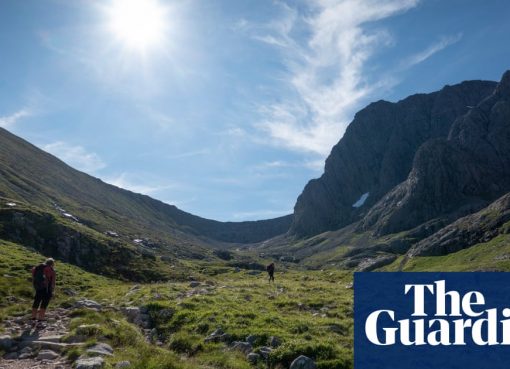 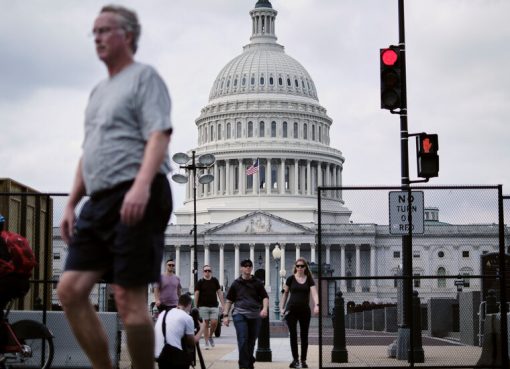 Debunking the Pro-Trump Right’s Claims About the Jan. 6 Riot

Jan. 6 defendants haven’t been treated more harshly than racial justice protesters. The assertion has become a staple on the right: Trump supporters were charged with violent crimes in the Capitol at
Read More