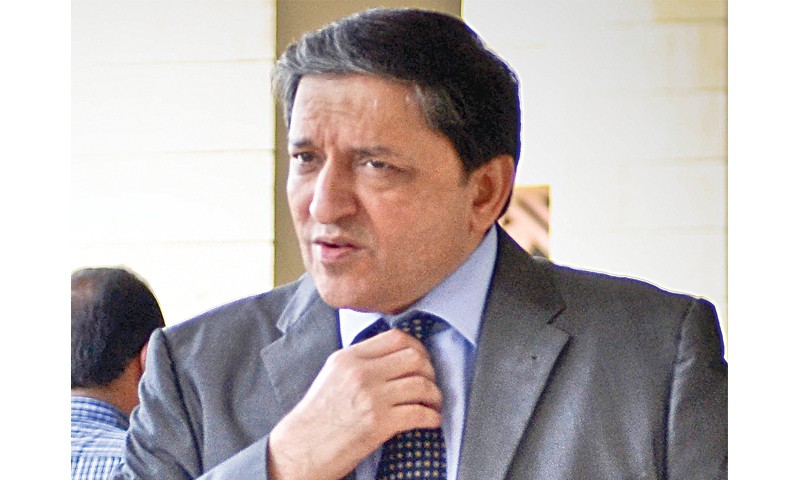 39
SHARES
ShareTweet
Advertisement
Pakistan Senate Deputy Chairman Saleem Mandviwalla has alleged that the National Accountability Bureau (NAB) has committed grave human rights violations and accused the Imran Khan-led government of using government machinery, including NAB to weaken the opposition’s anti-government movement.
Mandviwalla has alleged that a number of people had either died in NAB custody or committed suicide after receiving notices from the watchdog and announced that the Senate would now hold NAB accountable for the first time in the country’s history.
He has vowed to get NAB included among the internationally blacklisted organisations.
“NAB officials are carrying out character assassination by initiating an inquiry against me in a benami transaction case and the government’s ‘crackdown’ on the opposition workers during the Pakistan Democratic Movement’s (PDM) public meetings in various cities of the country”, said Mandviwalla.
Imran Khan had earlier warned that police cases would be launched against the organisers of the event.
“We will file FIRs against everyone — from the kursi wala to the sound system handlers but won’t stop them [Opposition leaders] from going there,” he said.
Earlier, the opposition parties, on December 16, had submitted a requisition notice to the Senate Secretariat seeking a session of the upper house of parliament to take up a number of crucial political matters, including the privilege motion of Mandviwalla against NAB.
The Senate Secretariat on Saturday returned the opposition’s requisition notice.
Related tags : Imran Khan National Accountability Bureau Pakistan Pakistan Democratic Movement 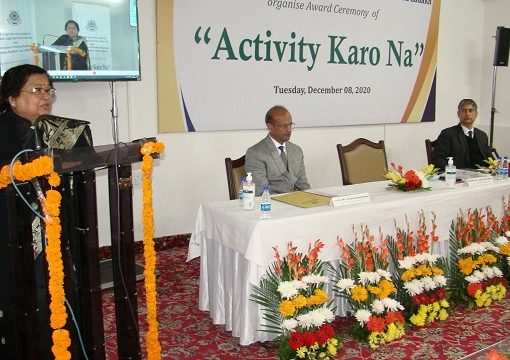 Jammu and Kashmir High Court Chief Justice, Gita Mittal felicitated the winners and participants of programme ‘Activity Karo Na’ in a ceremony which witnessed the participation of numerous members of
Read More 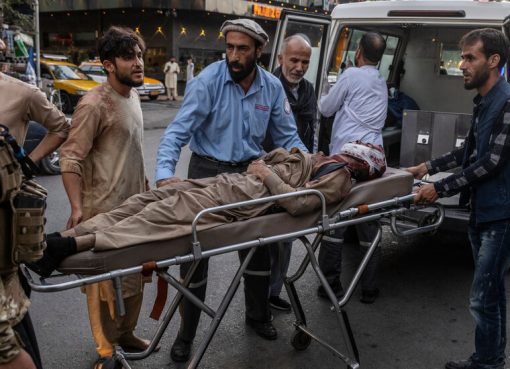 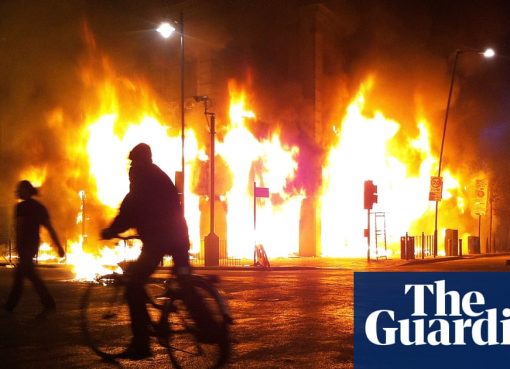