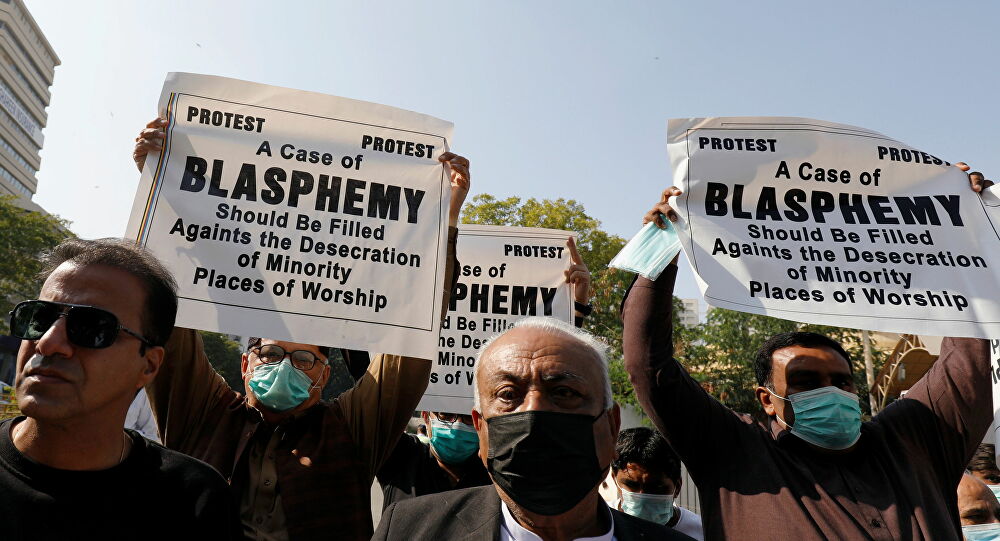 32
SHARES
ShareTweet
Advertisement
A day after Hindu temple in Pakistan’s Karak district in Khyber Pakhtunkhwa province was vandalized by an angry mob, India lodged its formal protest with Pakistan.
“The matter was taken up officially with the Pakistani side and a strong protest was lodged,” said a source familiar with the developments on Friday.
Shri Paramhans Ji Maharaj’s samadhi along with the Krishna Dwara Mandir in Teri village in the northwestern town of Karak was vandalised on Wednesday by a mob. The mob claimed that the temple had encroached on extra land and set it on fire.
According to media reports, at least two dozen people were arrested in overnight raids after the Hindu temple was attacked on Wednesday. Some 1,500 people had reportedly participated in the attack on the temple.
The arrests came after the country’s chief justice Gulzar Ahmed on Thursday took suo motu notice of the attack on the place of worship in Teri village. Pakistan’s supreme court will hear the case on January 5.
Pakistan’s minister for religious affairs Noorul Haq Qadri called the attack “a conspiracy against sectarian harmony”.
Qadri took to Twitter on Thursday and said that “protection of the religious freedom of minorities is our religious, constitutional, moral and national responsibility”.
Local media quoted advocate Rohit Kumar, a representative of the Hindu community, as saying that the temple hadn’t exceeded the area agreed upon. Meanwhile, dozens of Hindus reportedly rallied in the city of Karachi to demand the rebuilding of the place of worship in Teri village.
Related tags : Hindu temple India Khyber Pakhtunkhwa Pakistan 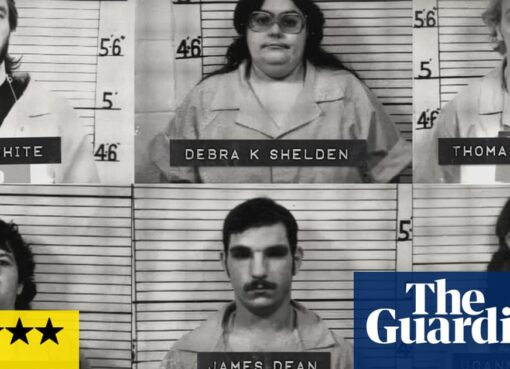 Show caption The six people who were convicted – and later exonerated – following the murder and rape of 68-year-old Helen Wilson in Nebraska in 1985. Photograph: HBO TV review Mind Over Murder review
Read More 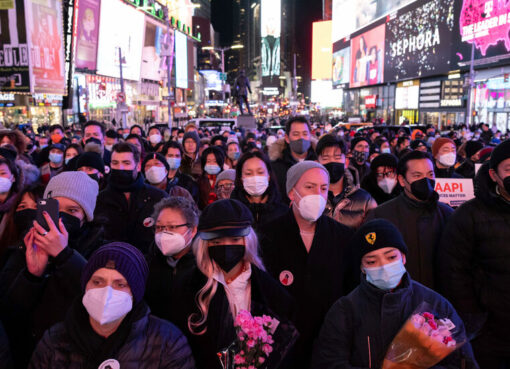 They Wanted to Roll Back Tough-on-Crime Policies. Then Violent Crime Surged.

That’s left no clear evidence linking progressive policies to these trends, but critics have been quick to make the connection, suggesting that prosecutors have let offenders walk and created an expec
Read More