39
SHARES
ShareTweet
Advertisement
Expressing their frustration with the oppressive policies of Pakistan, Sindhis and Balochs have joined hands demanding an independent and thorough investigation into the death of activist Karima Baloch — who died under mysterious circumstances in Toronto.
The Sindhi Baloch Forum (SBF) will be organising a webinar to put pressure on international organisations over the rise in killings of Baloch activists and their safety abroad and also exposing Pakistan’s brutality and gross human rights violation in Balochistan.
The Sindhi Baloch Forum (SBF) will be convening a webinar to pay homage to human rights defender and political activist Karima Baloch who recently died in mysterious circumstances in the Canadian city of Toronto on 22 December 2020.
The SBF has expressed serious concern over the death of Karima and has demanded an independent and thorough investigation of the matter.
The SBF webinar will bring together an esteemed panel of Sindhi and Baloch human rights defenders and scholars on 16 January 2021 to remember her.
Karima, a prominent Baloch voice, went missing last Sunday and her body was found a day later in Canada’s Toronto.
The Baloch activists’ death has also sparked protests across Europe and North America as the Baloch diaspora took to the streets in Toronto, Berlin and Netherlands calling on the Canadian government to investigate.
Baloch had campaigned vigorously against the disappearances and human rights violations in the troubled Balochistan province of Pakistan.
Related tags : Balochistan Human Rights Karima Baloch Pakistan Sindhi Baloch Forum 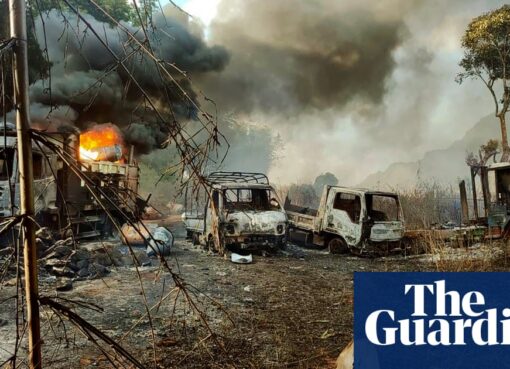