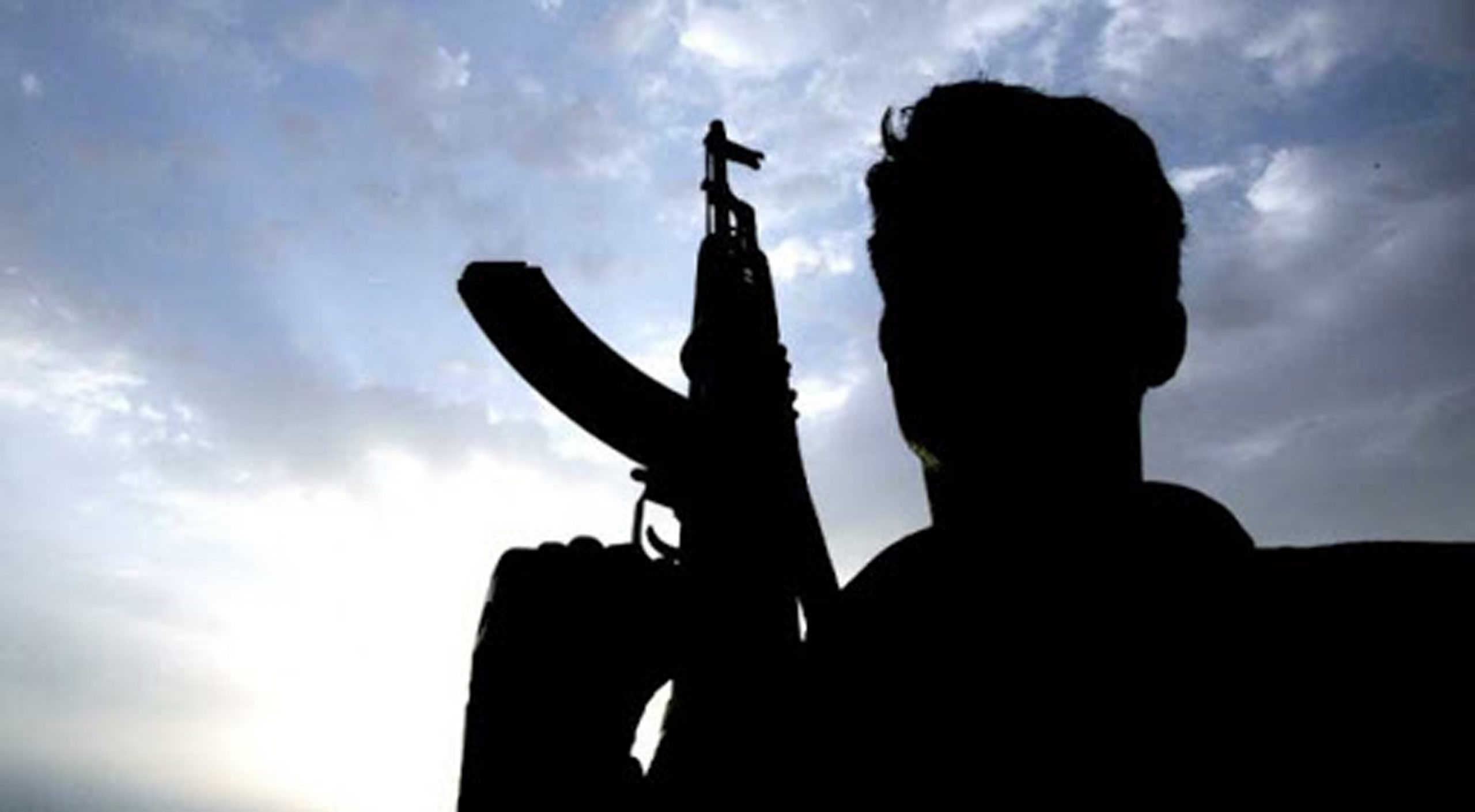 32
SHARES
ShareTweet
Advertisement
On Sunday morning, unidentified gunmen killed two female judges from Afghanistan’s Supreme Court and injured a woman employee of the Ministry of Education along with a driver and another person in Kabul, reported a security force source.
As per eyewitnesses, the attack took place around 8:30 am local time. Gunmen opened fire on a vehicle, killing two women and wounding another.
Kabul police have yet not disclosed the identity of the two women.
Meanwhile, no group including the Taliban has claimed responsibility for the attack yet.
A wave of assassinations across Afghanistan has rattled the nation amidst the ongoing intra-Afghan peace talks to resolve the conflict in the country.
Afghan President Ashraf Ghani issued a statement condemning attacks on civilians by the Taliban and other militant groups.
Ghani said “terror, horror and crime” was not a solution to Afghanistan’s problem and beseeched the Taliban to accept “a permanent ceasefire”.
Government officials, journalists, and activists have been targeted in recent months, stoking fear particularly in the capital Kabul.
The Taliban has denied involvement in some of the attacks, but has said its fighters would continue to “eliminate” important government figures, though not journalists or civil society members.
Related tags : Afghanistan Kabul Taliban Terrorism 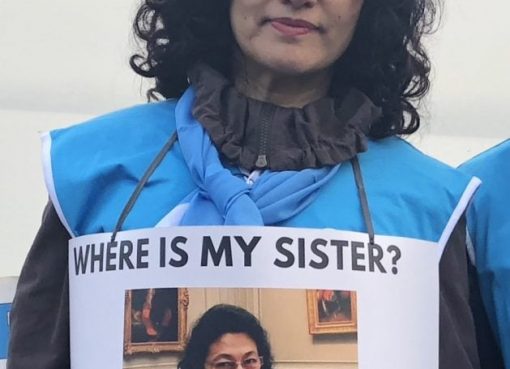 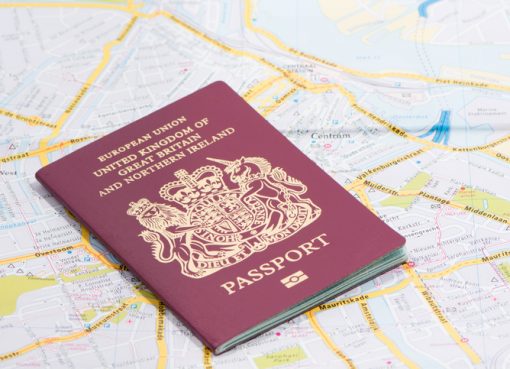 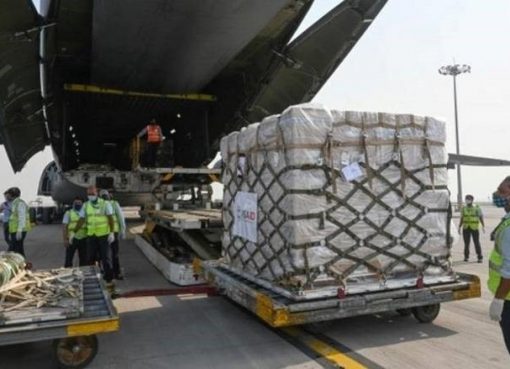