53
SHARES
ShareTweet
Advertisement
A Christian girl who was allegedly abducted, raped and chained up in a cattle pen by a Muslim man in Pakistan, who forced her to marry him, has been rescued.
Farah Shaheen, now age 13, spent five months bound in the 45-year-old Muslim man’s yard where she would work all day clearing animal dung.
Police rescued the girl in Faisalabad last month and found cuts from the shackles on her ankles.
The case has been taken up by Christian charities who claim a number of girls are being abducted and forced into marriage in Pakistan. Aid to the Church in Need said the girl’s family made repeated complaints to the police but they were ignored for months.
Her father said: “[She] has told me she was treated like a slave. She was forced to work all day, cleaning filth in a cattle yard. 24-7, she was attached to a chain.”
The family say the girl was abducted on June 12 last year and she was raped multiple times.
Despite making multiple complaints to the police, the father was not able to file an official report until September.
He said police even made racial comments about him and threatened to charge him with blasphemy.
The father also criticised a court-commissioned medical report which found the girl was aged 16 or 17, even though her birth certificate states she is 12.
She has been placed in a women’s refuge while investigations are ongoing.
Aid to the Church in Need says the case calls into question how Britain is spending its overseas aid, with £302 million going to Pakistan. The charity says the government should do more to tackle Christian persecution abroad rather than support regimes where child marriage takes place.
UK Prime Minister Boris Johnson had said that he would grant asylum to Asia Bibi, a Christian woman in Pakistan who was charged with blasphemy and spent 10 years on death row.
In November, campaigners urged the Prime Minister to offer asylum to a 14-year-old Christian girl being hunted by Islamist death squads after fleeing her forced marriage to a Muslim man 30 years her senior.
Catholic altar server Maira Shahbaz, who was abducted at gunpoint and gang-raped before her wedding, is in hiding after being accused of apostasy for breaking off the marriage – an offence punishable by death in Islam.
More than 9,000 people signed a petition asking Johnson to grant the teenager and her family asylum in Britain to save her from ‘certain death’.
Maira claims she was abducted on April 28 and held prisoner in a basement. She alleges that her captors drugged and raped her before forcing her to convert to Islam to marry.
Related tags : blasphemy Christians Islam Pakistan 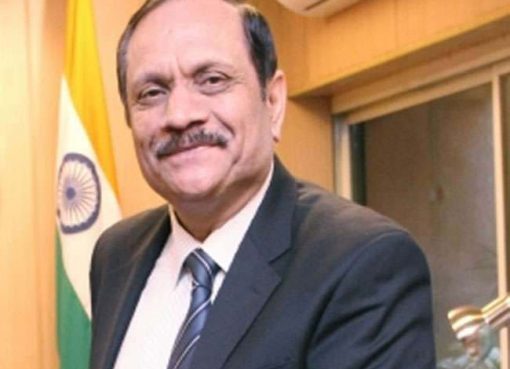 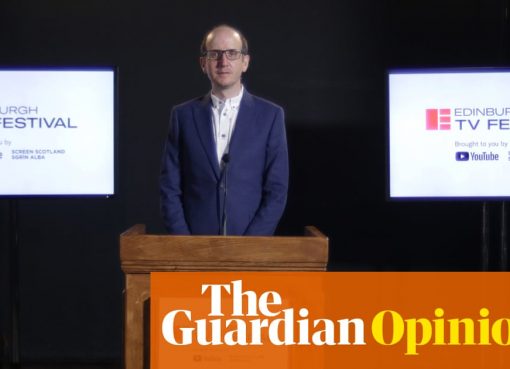 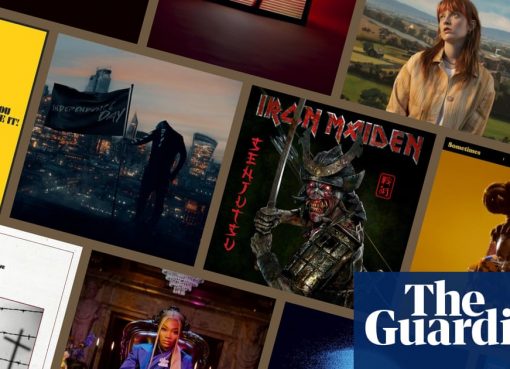