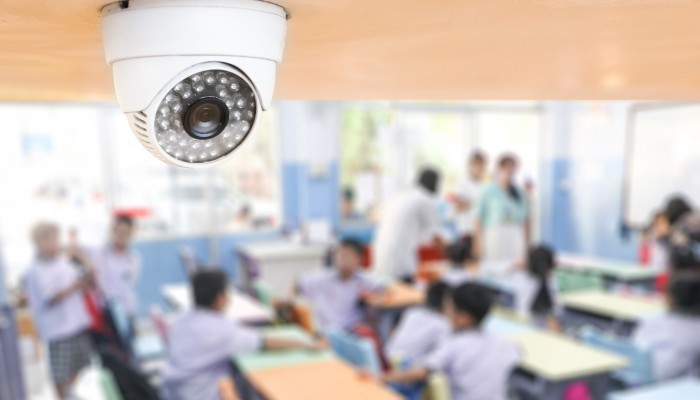 42
SHARES
ShareTweet
Advertisement
Lawmakers in Hong Kong on Friday argued that surveillance cameras should be installed in Hong Kong schools to monitor teachers’ speech to ensure there is no dissent against the National Security Law introduced by Beijing.
According to media reports, Tommy Cheung Yu-yan, an adviser to the Executive Council, Chief Executive Carrie Lam’s de facto cabinet, suggested that placing CCTV cameras in classrooms would reveal if teachers had made “subversive remarks”.
“The recordings can help schools monitor their teaching, and can also prove some innocent if they are smeared,” Cheung said.
Secretary for Education Kevin Yeung Yun-hung said the government ‘clearly saw areas for improvement’ in the city’s schools following the social unrest of 2019 where pro-democracy demonstrators took to the city streets to protest against the authoritarian security law.
“If teachers are found to be incompetent in their posts, the Education Bureau will consider revoking their registration for the well-being of students, to uphold the professionalism of teachers and public confidence of the education system,” he said.
Lam said she aimed to rebuild confidence in a city beset by the pro-democracy demonstrations, adding it was “heartbreaking” that, among the more than 10,000 people arrested over the pro-democracy protests, 40 per cent were students.
“The social incidents also reveal that the law-abiding awareness of some young people is weak and that positive values such as mutual understanding and mutual respect are lacking,” Lam claimed.
This comes after the draconian national security law was imposed by Beijing on Hong Kong that criminalises any act of secession (breaking away from China), subversion (undermining the power or authority of the central government), terrorism and collusion with foreign forces, with punishments of up to life in prison. It came into effect from July 1.
Related tags : Carrie Lam China education Hong Kong National security law 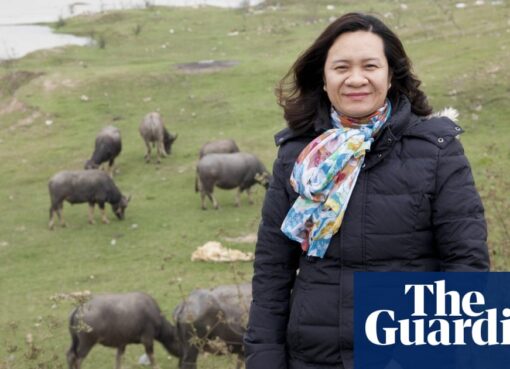 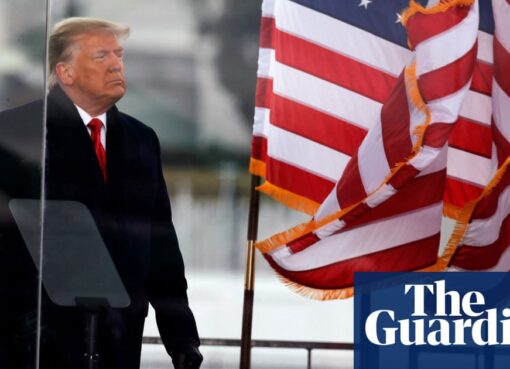 Show caption Donald Trump looks on at the end of his speech during a rally on 6 January 2021. Photograph: Jim Bourg/Reuters Donald Trump Trump’s private schedule reveals no plans for him to join 6 Jan
Read More 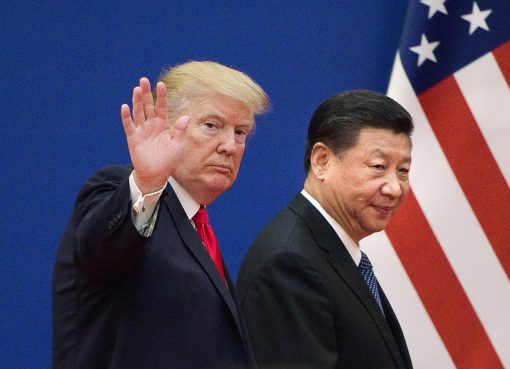 United States will continue to shine the light of truth on Xinjiang: US National Security Advisor

US National Security Advisor Robert C. O’Brien has said that United States will continue to "shine the light of truth" to bring forth the "horrifying repression" of Uighurs and other Turkic Muslim min
Read More