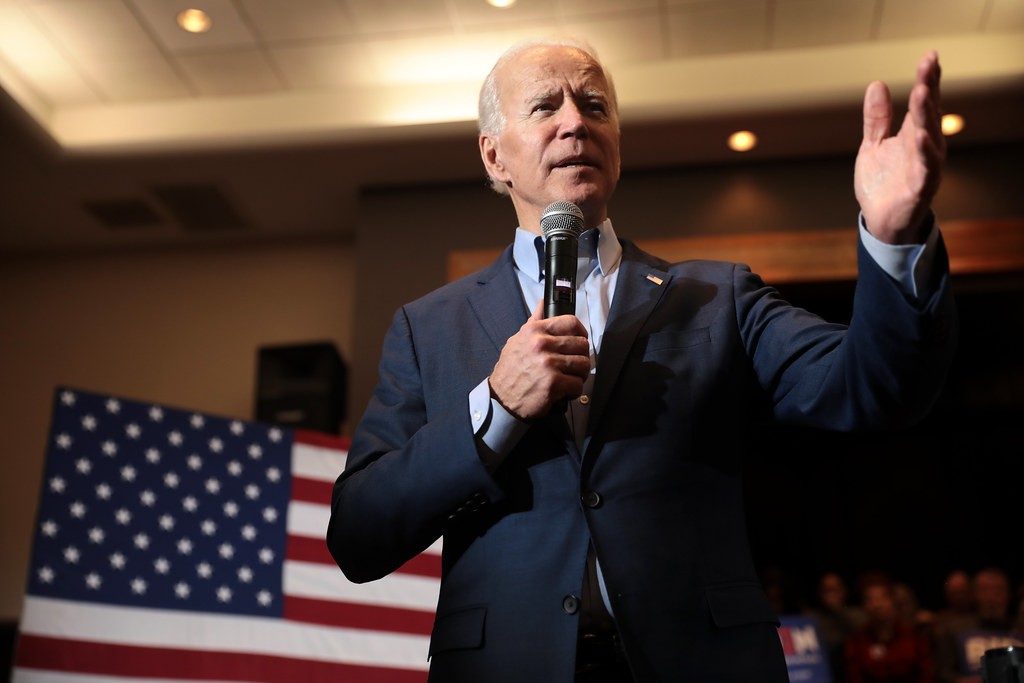 39
SHARES
ShareTweet
Advertisement
Emphasizing that the freedom of the democratic world is at stake, Rushan Abbas, founder and executive director of Campaign for Uyghurs (CFU), has said that US President Joe Biden must fight for all enslaved Uyghurs.
In an opinion article, Abhas narrated the incident of her sister being abducted by the Chinese authorities in 2018 and it was in December last year, she received the news that her sister was sentenced to 20 years in prison in what was a sham of a trial.
“Gulshan (her sister), a medical doctor, has most likely been pressed into forced labor as part of the Chinese regime’s prison system. And so, for the past two years, our entire family has been living in daily torment, constantly reminded that many of the household and clothing items, as well as shoes, that surround us, may have been produced by my own sister’s enslavement,” the activist wrote.
“I believe strongly that President (Joe) Biden and his team have a firm commitment to holding the Chinese regime accountable, along with the businesses that knowingly choose to be complicit in these crimes against humanity,” she wrote.
She further wrote, “The international community is watching, China is watching, and it is no overstatement that the future of our democratic world and freedom is at stake.”
Abbas added that her sister’s imprisonment is direct “retaliation for my activism on behalf of the Uyghur people” in the United States.
“As the brutal reality of state-sponsored concentration camps and extrajudicial detainments make headline after headline, I have never stopped fighting for my sister and the millions of other Uighurs who are living this hellish reality,” the activist wrote further.
Earlier this month, the Donald Trump administration in the US called the crackdown against Uyghurs as genocide. However, it is even more shocking that the Chinese government has “abject disregard for human rights and international law”.
“The normalization of slavery in the modern world is happening, and we consumers are enabling it,” Abhas wrote further stating that people remain oblivious to the fact that 20 per cent of the world’s cotton comes from East Turkestan (referred to as the Xinjiang Uyghur Autonomous Region by the Chinese authorities).
“The Chinese regime rounded up Uyghurs into concentration camps and forced labor facilities, both in and outside of the region. I hope the Biden administration ensures the Uyghur Human Rights Policy Act — which passed with nearly unanimous bipartisan support and imposes sanctions on entities and individuals involved in these human rights abuses — will be enforced to the full extent,” she added.
She further said that the Biden administration must also prioritise Section 307 of the Tariff Act — which outlaws forced labour imports — and ensure that thorough and effective enforcement is applied to every ban on products originating from the Uyghur homeland.
China has been rebuked globally for cracking down on Uyghur Muslims by sending them to mass detention camps, interfering in their religious activities and sending members of the community to undergo forcible re-education or indoctrination.
Recently, a commission of the United States Congress, in a new report, said that China has possibly carried out “genocide” against Uyghurs and other minority Muslims in its western region of Xinjiang.
The report, released by the Congressional-Executive Commission on China (CECC), stated that the Chinese government and Communist Party have taken unprecedented steps to extend their repressive policies through censorship, intimidation, and the detention of people in China for exercising their fundamental human rights.
Related tags : Campaign For Uyghurs China Human Rights Joe Biden US Uyghur Muslims Xinjiang 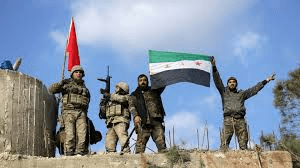 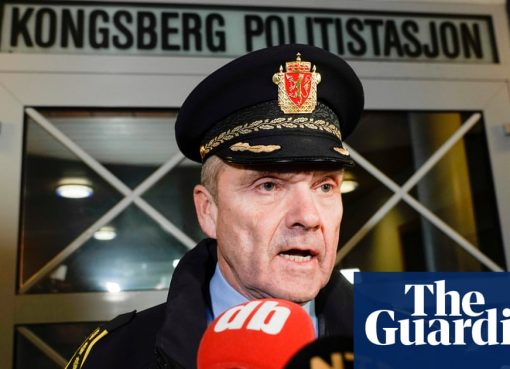 Top story: ‘I saw people running for their lives’ Hello, Warren Murray with the main stories of this morning. A Danish citizen in his 30s has been arrested and charged after five people were killed
Read More 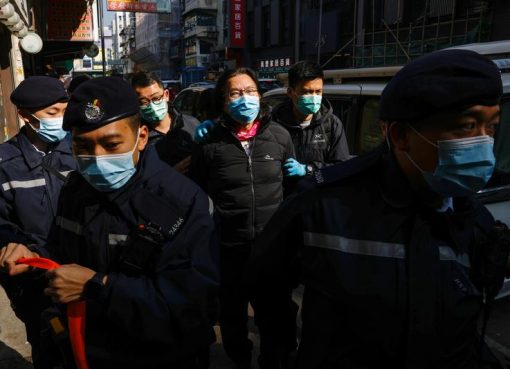