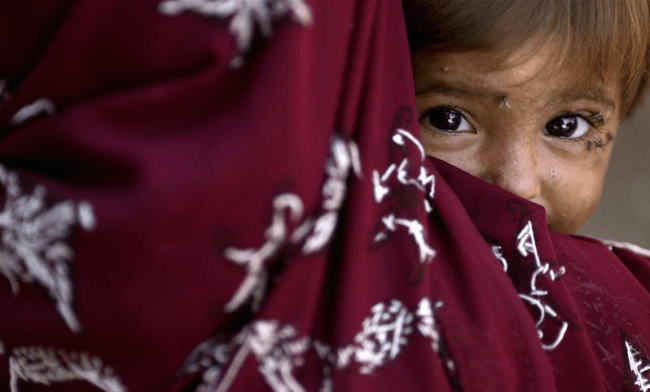 42
SHARES
ShareTweet
Advertisement
A recent study has revealed that the maternal and child health services in the conflict-hit parts of Balochistan are severely affected due to insecurity, unavailability of staff, and damage to healthcare facilities.
Published in BioMed Central’s Conflict and Health journal, the study was conducted by researchers at the Aga Khan University (AKU) and the Centre for Global Child Health at The Hospital for Sick Children in Toronto, Canada.
The researchers conducted a case study in two areas of Pakistan, Balochistan with a specific focus on the Makran belt that includes the districts of Gwadar, Keich and Panjgur and Federally-Administered Tribal Areas (Fata) due to the chronic nature of conflict in these areas
The study consisted of a qualitative and quantitative analysis of the provision of reproductive, maternal, newborn, child and adolescent health and nutrition services (RMNCAH&N) comparing coverage in districts facing minimal, moderate and severe levels of conflict.
Researchers found significantly lower levels of contraceptive use, facility delivery, exclusive breastfeeding, Bacillus Calmette-Guerin (BCG) vaccinations, and care seeking for acute respiratory infections in Balochistan’s districts severely hit by violence when compared to those areas with minimal conflict.
There was no significant difference in coverage levels between moderate and severe conflict areas. A similar quantitative assessment of coverage levels in Fata was not possible due to a lack of reliable quantitative data.
According to the researchers, the roadblocks and curfews in conflict-hit areas further exacerbated supply chain challenges and compromised healthcare by restricting the availability of essential medicines and commodities.
The study also found incidents of harassment, target killings, security threats and kidnappings of the health workforce, specifically polio workers, in conflict-hit areas. Stringent government regulations on NGOs working in Fata and Balochistan were also impeding efforts to expand access to healthcare.
“Pakistan must develop customised strategies to promote women and child health services in conflict-hit areas,” AKU’s Dr Jai Das, the lead author of the case study said.
Related tags : Balochistan child health maternal health Pakistan 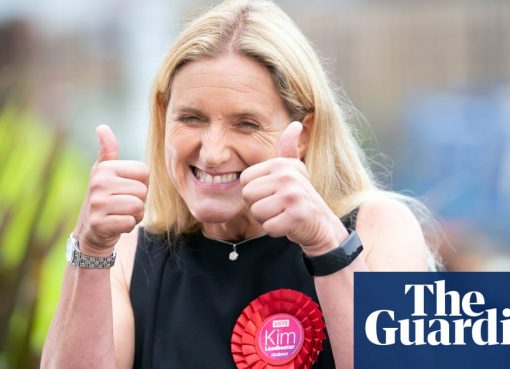