46
SHARES
ShareTweet
Advertisement
Black flags were waived and a minister’s vehicle was blocked by a group of protestors from the student wing of ruling Nepal Communist Party ‘s rival faction as the demonstrators intensified their protest against Parliament dissolution.
Nepal has plunged into a state of a constitutional crisis as now caretaker Prime Minister K.P Sharma Oli dissolved the lower house last year calling fresh elections two years ahead of schedule.
Police has arrested the All Nepal National Free Student Union (ANNFSU) protestors from the agitation site. The rival faction is led by former prime ministers, Pushpa Kamal Dahal ‘Prachanda’ and Madhav Kumar Nepal.
Protestors chanted slogans against the dissolution of parliament by now caretaker Prime Minister KP Sharma Oli and demanded the reinstatement of the parliament.
Elected in 2017 after a landslide victory, Oli became the first Prime Minister of the Federal Republic of Nepal after a communist alliance of CPN-UML and CPN-Maoist Center secured a nearly two-thirds majority in the lower house.
The rival faction of the ruling NCP removed PM Oli from the party, amid increasing political unrest following his decision to dissolve the lower house of the Parliament. According to the rival faction’s spokesperson Narayankaji Shrestha, PM Oli no longer remains a member of the party.
Related tags : All Nepal National Free Student Union K.P Sharma Oli Nepal Nepal Communist Party protests 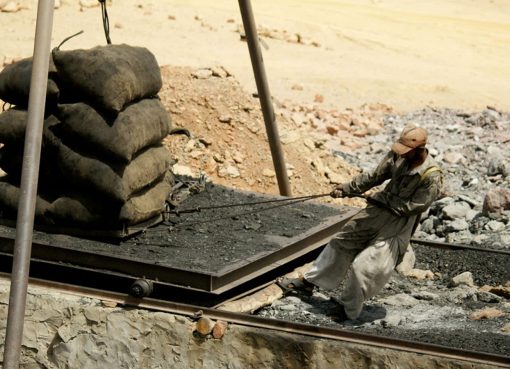 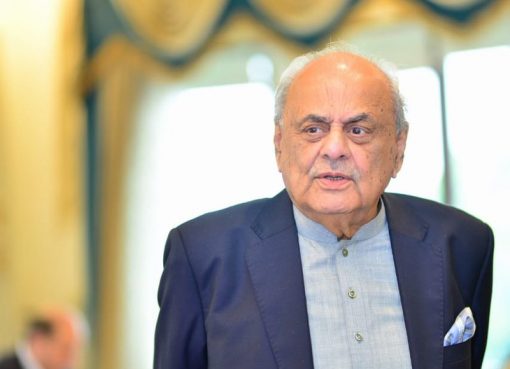 The federal government of Pakistan has received several petitions seeking charges under Article 6 of the Constitution, which defines the crime of high treason, against Pakistan Muslim League-N (PML-N)
Read More 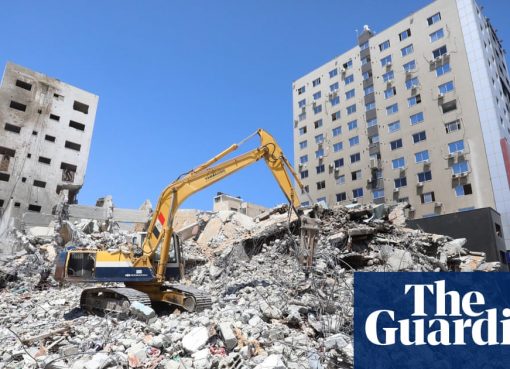 Israel and Hamas attacks in May could be war crimes, says rights body

Show caption Fire breaks out after Israeli airstrikes on targets in Gaza City on 16 May. Photograph: APAImages/Rex/Shutterstock Gaza Israel and Hamas attacks in May could be war crimes, says rights bo
Read More