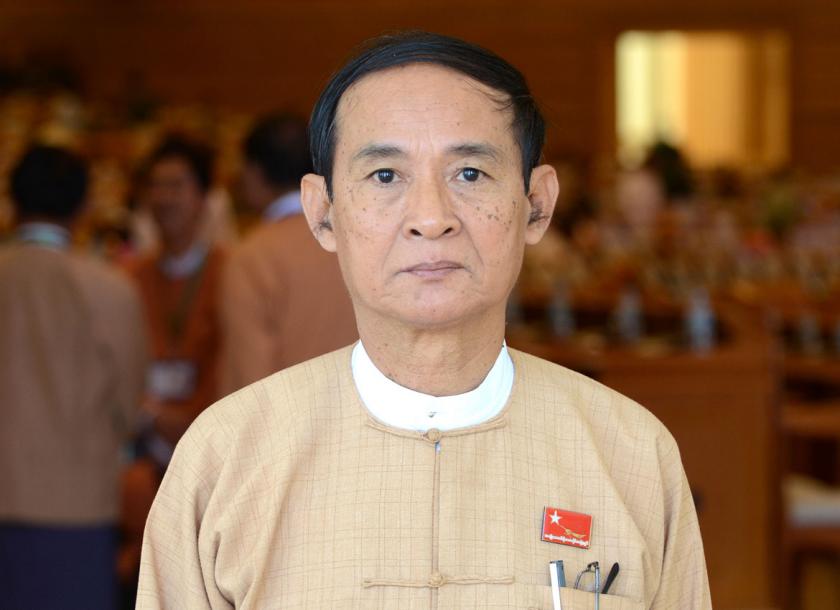 35
SHARES
ShareTweet
Advertisement
Days after the Myanmar military seized power and detained political leaders, a spokesman for the National Democratic League (NLD) on Friday informed that President U Win Myint has been taken to an unknown location along with his family.
“The president and his family have been transported from their residence to another house,” Kyi Toe, NLD’s press officer, said in a Facebook post.
He further said that State Councillor Aung San Suu Kyi is in good health as she remains under house arrest in her official residence.
Myanmar’s military launched the coup on Monday morning after days of escalating tensions between the government and the military in the aftermath of last November’s general elections.
San Suu Kyi-led NLD claimed an overwhelming victory in the polls, securing over 80 per cent of the seats, according to media reports. However, the military and some political parties disputed the results, alleging that the polls were marred by irregularities.
Days after the coup by Myanmar military, the police on Wednesday charged San Suu Kyi for “illegally” importing at least 10 walkie-talkies.
An official from the NLD party confirmed that the leader has been charged with an obscure infraction: having illegally imported at least 10 walkie-talkies.
Related tags : Myanmar Myanmar military coup National Democratic League U Win Myint 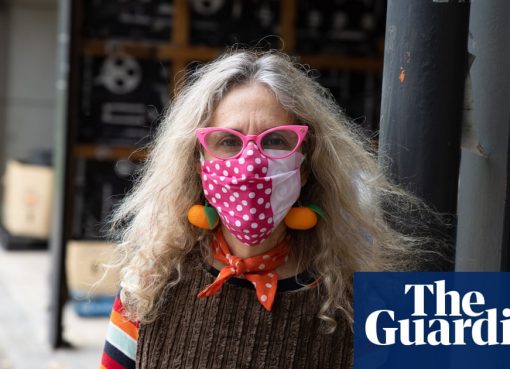 ‘You’re not made to feel like a beggar’: the local heroes helping the hungry 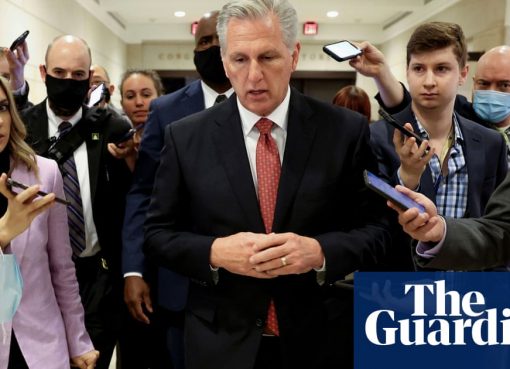 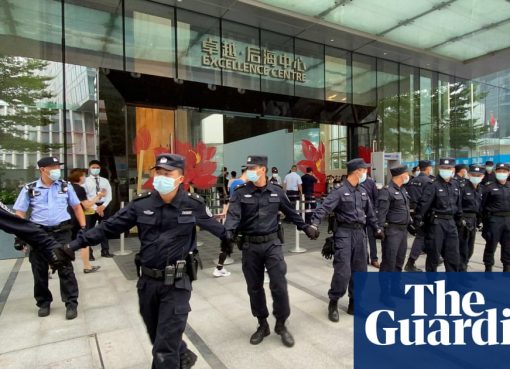 Show caption Security personnel form a human chain as they guard outside the Evergrande's headquarters, where people gathered to demand repayment of loans and financial products, in Shenzhen on Monday
Read More